Honda has patented a new type of external airbags for its cars. These airbags are smart and can inflate based on the size of the person the car is bound to hit. This new stride in the world of external airbag design only makes the roads out there safer for us motorcyclists. 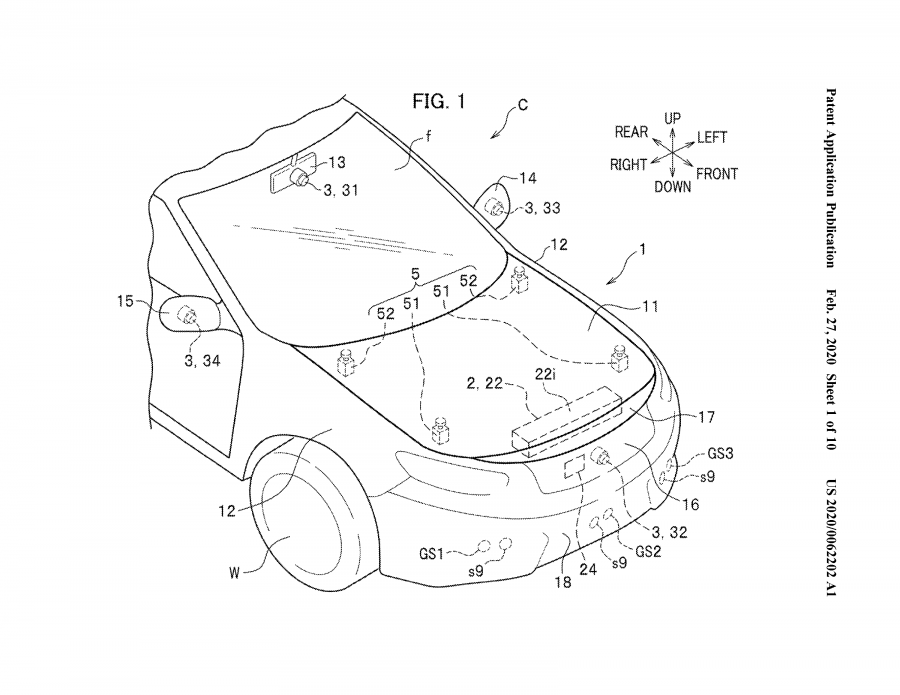 Automotive manufacturers are trying to make the world a safer place, both for the occupants of their cars as well as those out on the road. This conquest led several manufacturers to the concept of external airbags.

External airbags work on the same principle as the airbags inside a car. If the vehicle detects a crash that is bound to happen and if the crash involves a human on the outside, airbags mounted on the front of the car deploy to prevent injuries as much as possible.

Several patents for such airbags already exist. However, Honda seems to have created a smarter system of airbags. Instead of blindly activating an airbag on the outside, Honda’s system looks into various parameters before taking any action. 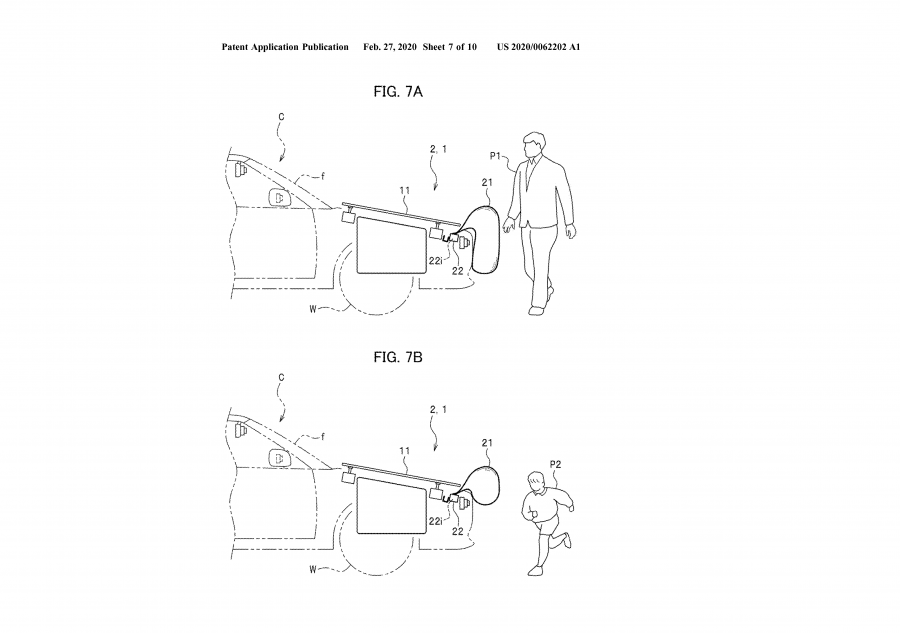 It relies on an array of sensors to figure out the size of the human the car is going to crash into. Depending on these parameters, it increases or decreases the intensity and size of the airbag inflation.

If the pedestrian in the crash is a full-grown adult, it will deflate a larger airbag while moving the bonnet upwards and backwards. If it is a little child in danger, it will deploy a smaller airbag or reduce the air pressure. This system will definitely benefit pedestrians, cyclists and motorcyclists.

For this system to be completely effective though, the car will have to hit a motorcycle at a 90-degree angle. It is only at this angle that Honda’s external airbag will protect the rider. From any other angle though,the rider is still at massive risk

Also, it will help only if all cars on the road feature this system, and we do not really see that happening anytime soon. Till then, drivers, please watch out for pedestrians, cyclists and motorcyclists.