The Honda CB350 Scrambler is said to be under development. A Scrambler version of the CB350 might soon be launched and we now have a good look at the same thanks to renderings from Young Machine. It will be based on the recently launched H’ness CB350 but promises to be a more ‘fun’ model. 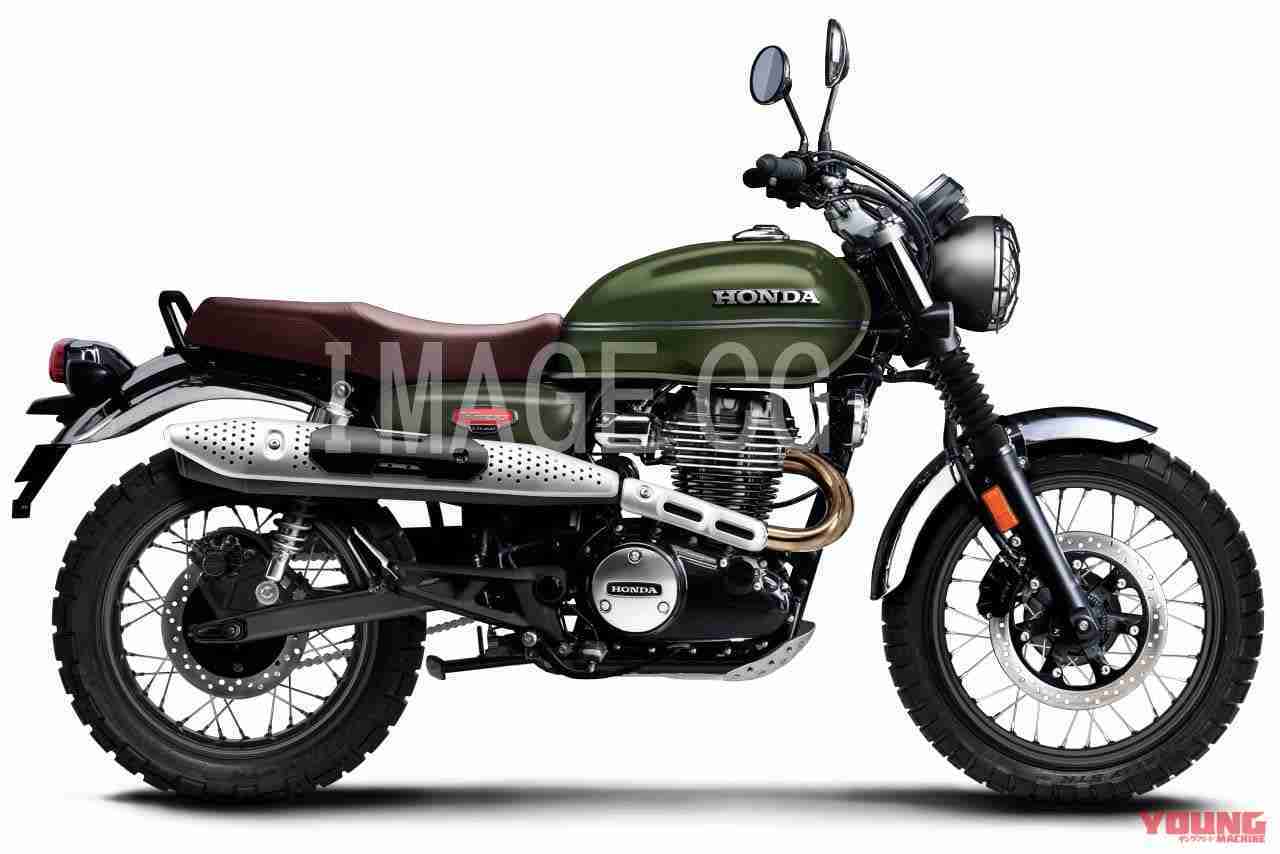 Honda recently made headlines with its surprise launch — the H’ness CB350. The neo-retro motorcycle was targeted directly at Royal Enfield and its motorcycles. It was launched just a few days before the much-awaited Royal Enfield Meteor 350 debuted. It did manage to draw the limelight away from the Meteor at least initially.

Honda received over 1000 bookings in just 20 days and that is a big deal given its premium positioning. Honda did mention that the H’ness CB350 would eventually spawn a series of models and variants and the Scrambler might be the first of these. Japanese motorcycle media house Young Machine has always been insanely accurate when it comes to information about upcoming models from the big four Japanese manufacturers.

This rendering of the CB350 Scrambler too has come from the same source. The handlebar appears to have been pulled back, the headlamp features a grille and the telescopic fork up front comes with suspension gaiters/boots, The renderings show the Honda CB350 riding on spoked wheels shod with knobbly tyres.

It even features proper scrambler style exhaust positioned up high. The timeline for the launch of the Honda CB350 Scrambler is not known at the moment. However, we also expect the CB350 Scrambler to be followed by a CB350 based Cafe Racer.