Honda has issued a recall for the Activa 6G, Activa 125 and the new Dio as well. The recall comes just a short while after the new scooters were launched in the Indian market. The scooters have been recalled to set right an issue in the rear suspension.

The stricter norms forced manufacturers to get back to the drawing board and re-launch all existing products with a few updates. Honda too did the same with its best-selling scooters. The Honda Activa is quite simply India’s favourite scooter.

It became the best-seller in the market almost immediately after its launch nearly two decades ago and it stayed on top of the best-sellers list ever since. Since then, we have witnessed five generations and multiple variants of the Activa.

Honda brought out the Activa 6G moniker for the BS-VI update. It comes with LED headlamps, the well-known Activa design, telescopic suspension up front and most importantly, a BS-VI engine.

Honda also launched the BS-VI Activa 125 and BS-VI Honda Dio. Even the Honda Dio now comes with telescopic suspension, which is a much-needed upgrade. Apart from the BS-VI engine, the scooters also come with several upgrades and feature additions. 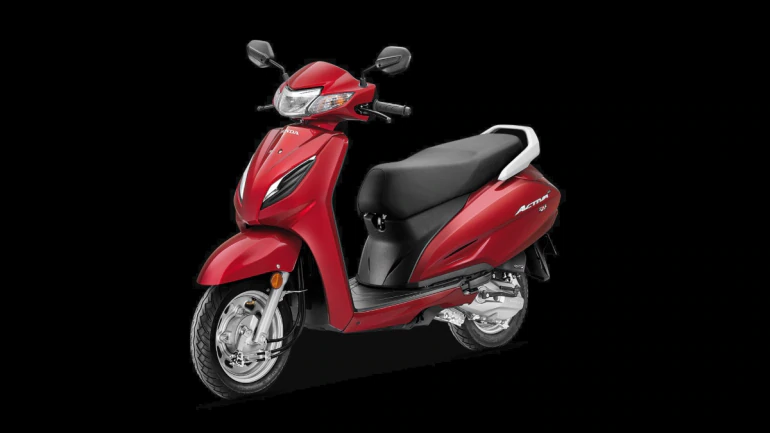 Now though, it seems like their BS-VI scooters are in a spot of trouble thanks to quality issues with the rear suspension. According to Honda, the issue in the rear cushion could cause oil leakage or breakage and might lead to vehicle imbalance.

Scooters manufactured between 14 and 25 February are affected by the quality issue. All the aforementioned scooters ride on telescopic suspension up front and a monoshock at the rear. The rear suspension is off-set thanks to the way the engine is mounted.

Well, if the suspension gives way while riding, a crash is bound to happen. Hence, we are glad Honda has recalled the scooters before a mishap occurs. All scooters with defects will get a suspension replacement free of cost. Dealerships will be informing the affected customers via calls, SMS or email. 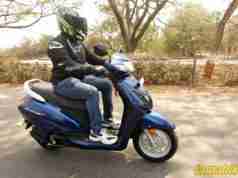 Honda Aviator to be replaced with a new scooter being developed 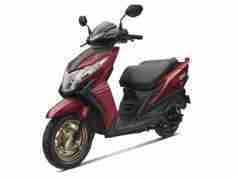 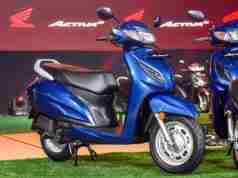 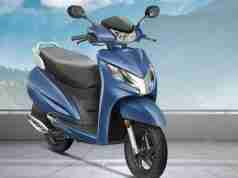 BS6 compliant Honda Activa 125 to be launched in September