Harley-Davidson will no longer take part in motorsport directly. The American brand has taken the decision to cease any direct involvement in racing and will instead allow a dealer-supported program to take over. Harley-Davidson had heavily invested in drag racing as well as flat track racing, taking part in the NHRA (National Hot Rod Association) championship and the American Flat Track series. 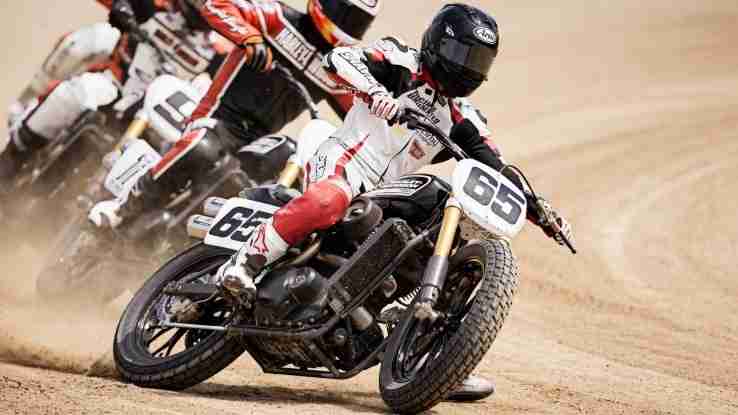 Harley-Davidson is a brand that was heavily built upon its exploits in motorsport in its initial years. Later, once the sales of motorcycles took centre stage, motorsports took a back seat for the brand. 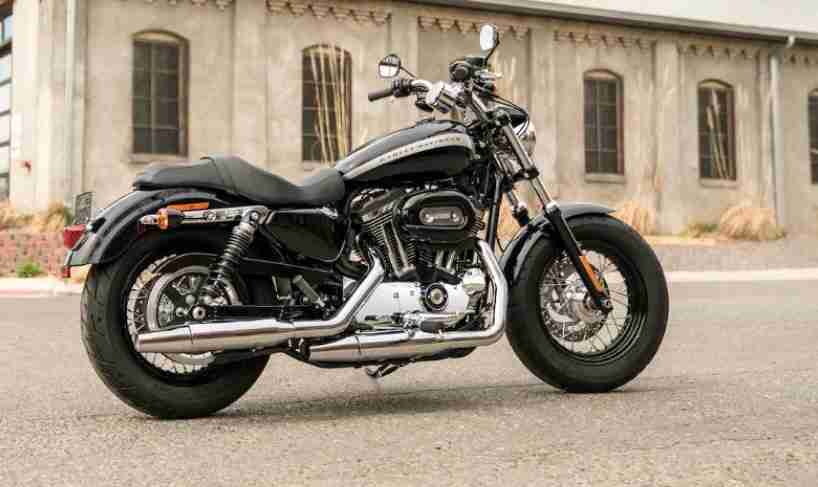 The brand pulled out of several important markets including India, and now it has pulled out of direct motorsport involvement too. We can only hope that the brand would recover from this spiral.