Harley-Davidson has patented a new self-balancing technology for its motorcycles. Going by its design, it seems like the new system would be used on the heavier of the Harley-Davidson motorcycles. The gyroscope-based system will help riders balance the motorcycle at slow speeds. 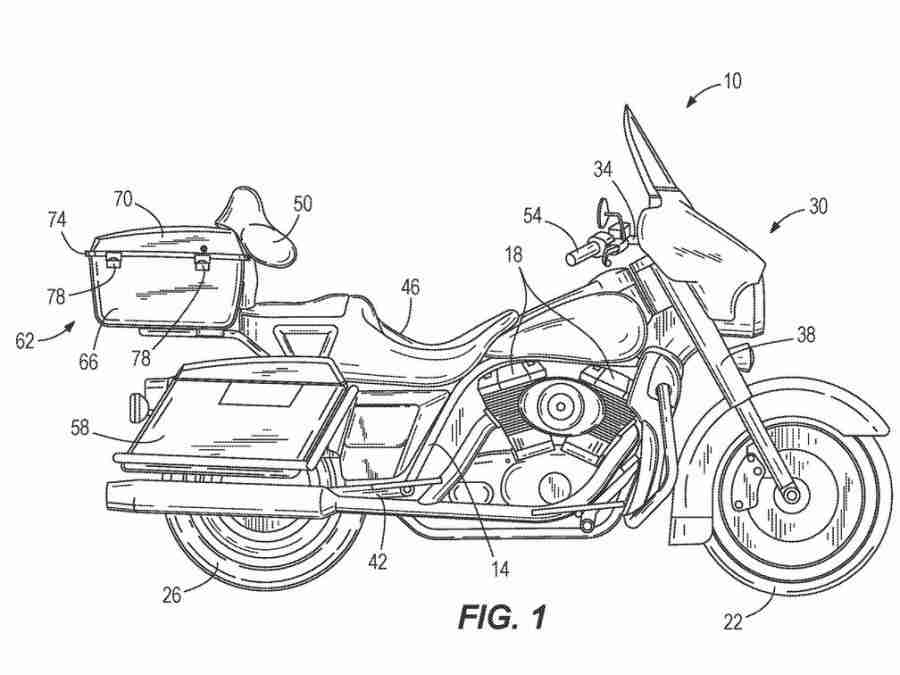 Today, we live in an age of riding aids. There used to be a time when motorcycles had enormous amounts of raw power and were braked using pathetic old drum brakes. Being a motorcycle rider was considered risky business, and for good reason. The only riding aids known back then were the learner wheels fitted to the sides of a bicycle.

Since then though, things have changed drastically. ABS, traction control, wheelie control, rear-wheel lift protection, different riding modes for rainy conditions and track conditions, etc, have changed the way we ride motorcycles. The aforementioned rider aids are all now becoming more commonplace with each passing day.

If all those riding aids weren’t enough, Harley-Davidson just patented a new self-balancing technology. Harley-Davidson is one of the most well-known motorcycle manufacturers in the world and is by far the largest producer of cruiser bikes. 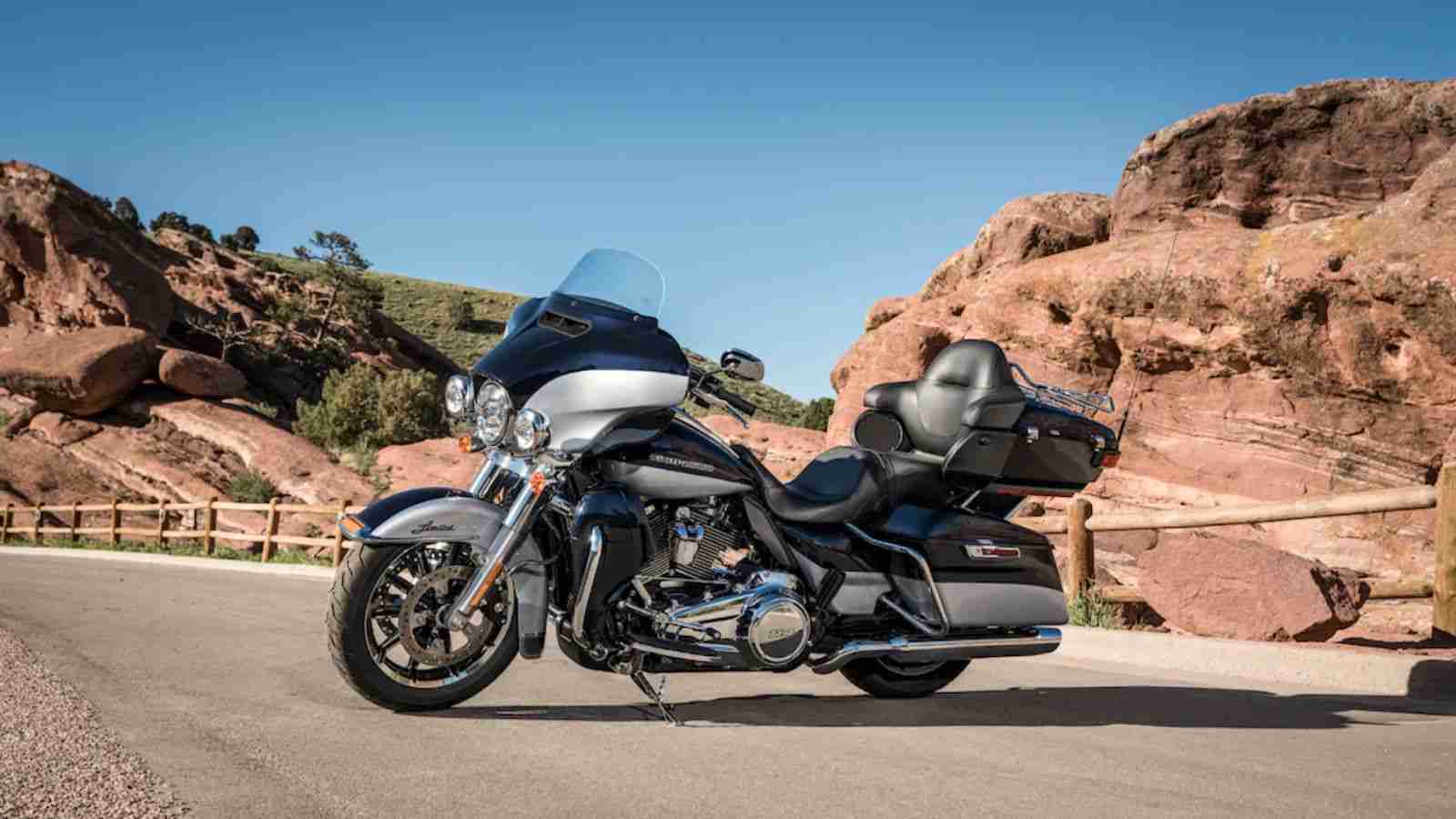 Harley-Davidson which has for decades, been committed to providing its riders with maximum comfort, just took things to the next level. The patent images showcase a Harley-Davidson Ultra Limited with a gyroscopic self-balancing device in the top box.

The system uses a high-speed flywheel mounted within a gimbal which rotates on two axes. The mechanical gyro is spun at speeds of up to 20,000rpm by an electric motor. The weight of the gyro spinning at that speed should help keep the bike stable at low speeds. 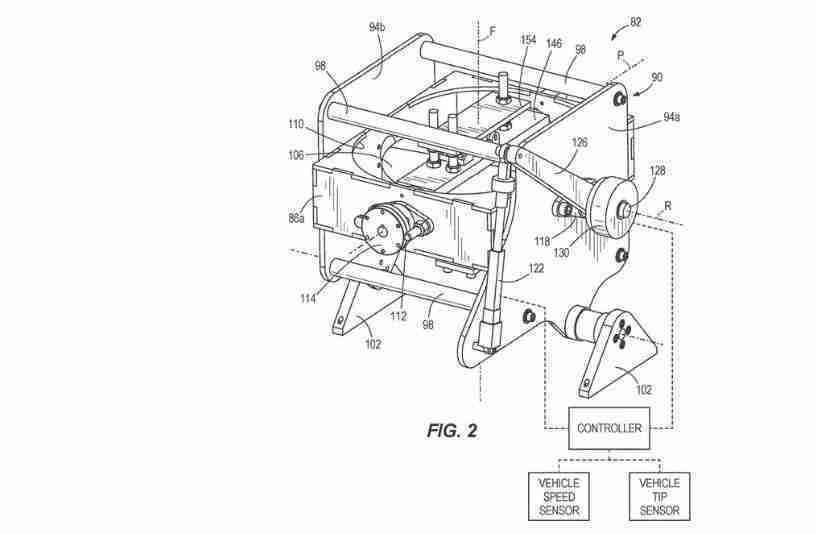 A computer-controlled actuator tilts the device to the left and right, therefore keeping the bike stable in case the rider’s foot slips from holding the bike’s weight at lower speeds. There’s no clarity on the device’s role while the bike is at a higher speed.

This is not the first time a self-balancing motorcycle has come up. However, all previous attempts were made by small companies and didn’t really make it into production. This is Harley-Davidson and that means, it might just make it to a production motorcycle.