The 2021 Dakar Rally is all set to be streamed to the general public in a way never seen with the rally before. For the very first time, we viewers will get to see the Dakar Rally through Augmented Reality technology. This is possible thanks to an Italian company called tabUI and it’s AR app. 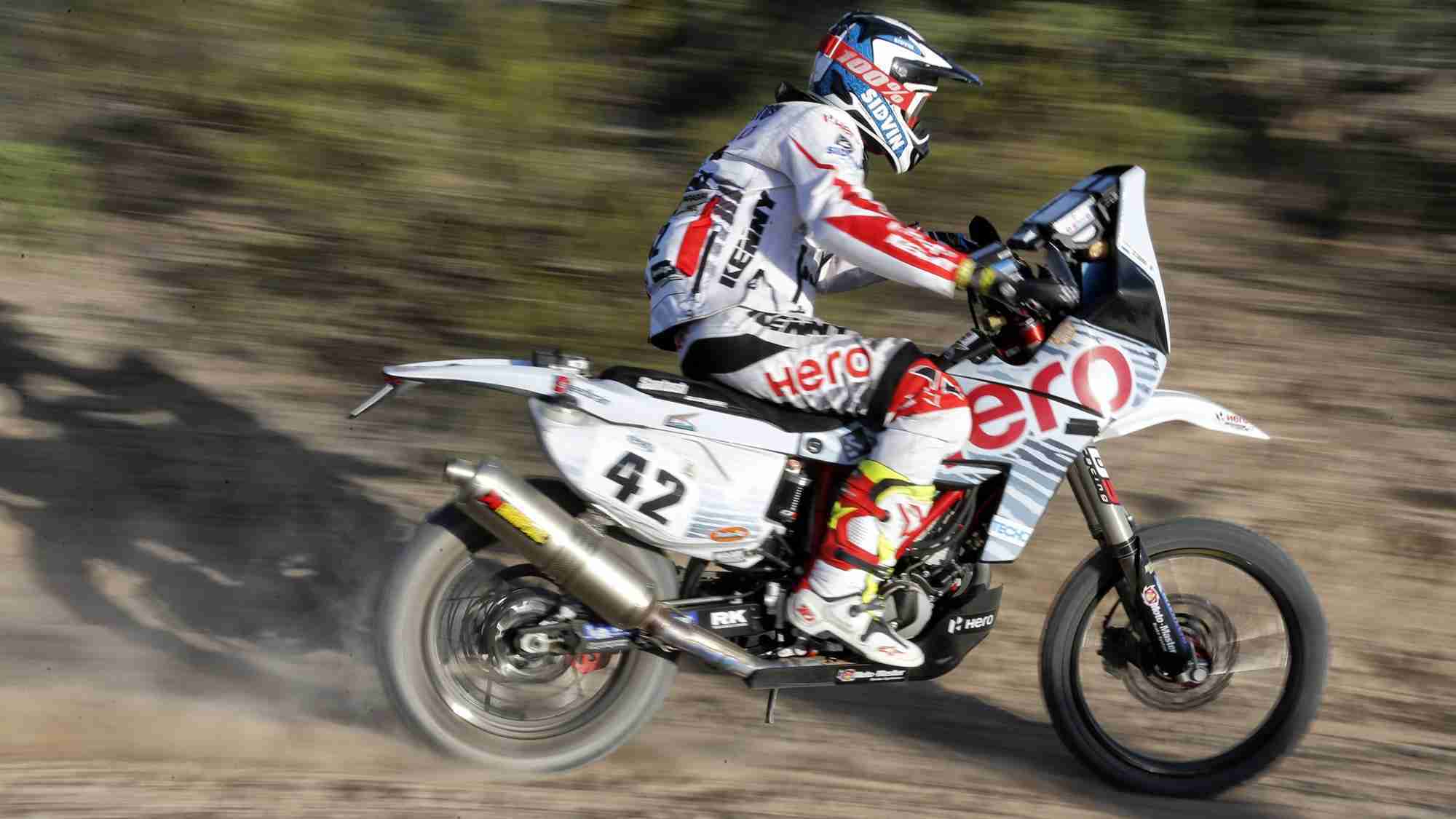 The Dakar Rally is one of the toughest motorsport events in the world. Only those who compete in it know how hard it can be. Often, when asked about the rally and the stages in it, the participants fall short of words. The sheer magnitude and the resilience required to take part in it just can’t be explained.

The closest one could come to being a part of the Dakar Rally is by watching POV videos and on-board footage. However, these videos take slightly longer to be released. Now though, there is a new way to experience the Dakar Rally — Augmented Reality (AR).

AR tech has been around for a while now, but it is for the first time that an attempt is being made to use it in the Dakar Rally. tabUI is an Italian company that has developed an app with the same name. The app was originally developed to help people discover and explore the Piedmont region of Northern Italy through AR. Now, the brand is trying to cover the vastness of the Dakar Rally through the same app. 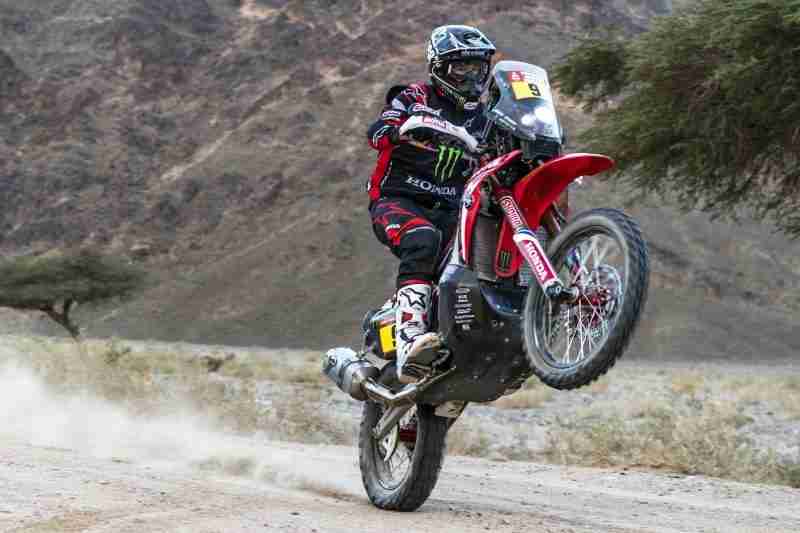 tabUI CEO, Giorgio Proglio was quoted as saying, “The Dakar is obviously one of the most extraordinary sporting events ever and is a showcase unmissable for a brand like ours that wants to grow more and more, but the main reason for our choice is to carry out an experimentation, a sort of innovative test with augmented reality in the middle of the desert”

We are now less than a week away from the flag-off of the 2021 Dakar Rally and we are looking forward to this new way of experiencing the legendary event. 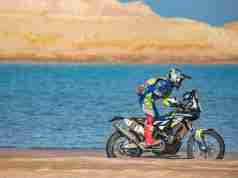