Ducati is all set to launch five new motorcycles in the coming days. The Italian motorcycle manufacturer has updated its international website with a schedule detailing the upcoming launches. The launches will be held online, on the website as well as Ducati’s official YouTube channel. 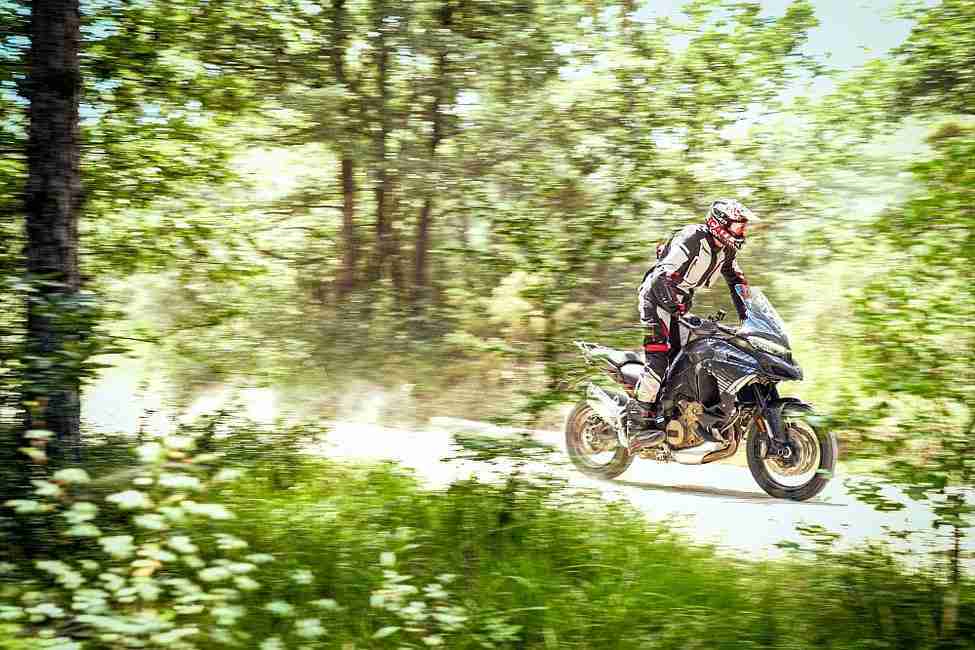 The first of these launches is set to take place on 04 November 2020. This is expected to be the Multistrada V4 which is the most awaited motorcycle from the Ducati stable this year. The Ducati Multistrada V4 has been in the making for a long time now. It has been spotted testing several times before and enthusiasts have been waiting for it to be launched.

We now finally have a date for the launch to take place. It is also the biggest launch of all the five motorcycles Ducati has planned. The other dates in the schedule are 11 November, 18 November, 25 November, and 02 December 2020. We’re not very sure which model’s launch is scheduled for a particular date, but we do have an idea about the models which would be launched.

The new 2021 Ducati Monster 821 would be one of the motorcycles. The new Monster 821 has been spotted testing multiple times in the last few months and Ducati would be looking forward to launching it.

The third motorcycle expected to be launched is the Ducati Scrambler Desert X. The concept form of this motorcycle was revealed at the 2019 EICMA international motorcycle show. The production version of the motorcycle could debut sometime in November.

Not much is known about the final motorcycle to be launched, but we would know in the next few weeks. The EICMA motorcycle show is usually when most new motorcycles are launched, and is one of the most-favoured places for Ducati to showcase and launch new products. This year though, thanks to the pandemic, EICMA 2020 has been cancelled.

Hence, Ducati has picked the digital launch route to reveal its new products to the world. More information on these new motorcycles would be made known as and when they are launched. Stay tuned as we would be covering these launches.