VisorDown posted pictures of a particular scene being filmed, in which the motorcycle was being pulled along by a mobile filming rig with the actors astride it. Both actors were dressed in their traditional Matrix attire, with Keanu Reeves sporting a long coat and Carrie Ann Moss wearing a functional pair with boots.

While Carrie was at the helm, Keanu seemed involved in some action. The motorcycle in question seems to be a limited production Ducati Scramble Pro 1100. A few modifications have been done to the motorcycle for the film.

The signature, scrambler-style upswept exhaust has been replaced by a megaphone-like chrome setup. We imagine this makes the motorcycle sound rather brilliant. The front-end has been customised completely.

This isn’t really the first time a Ducati motorcycle is being used in the Matrix series. In Matrix Reloaded, the second part of the series, Carrie Ann Moss had ridden a Ducati 996. In honour of it, Ducati launched a special edition motorcycle called the Ducati 998 Matrix Reloaded. Keanu Reeves reportedly still owns one example. 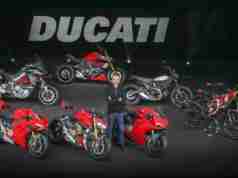 Ducati announces 2020 line up at Rimini, Italy with a few suprises 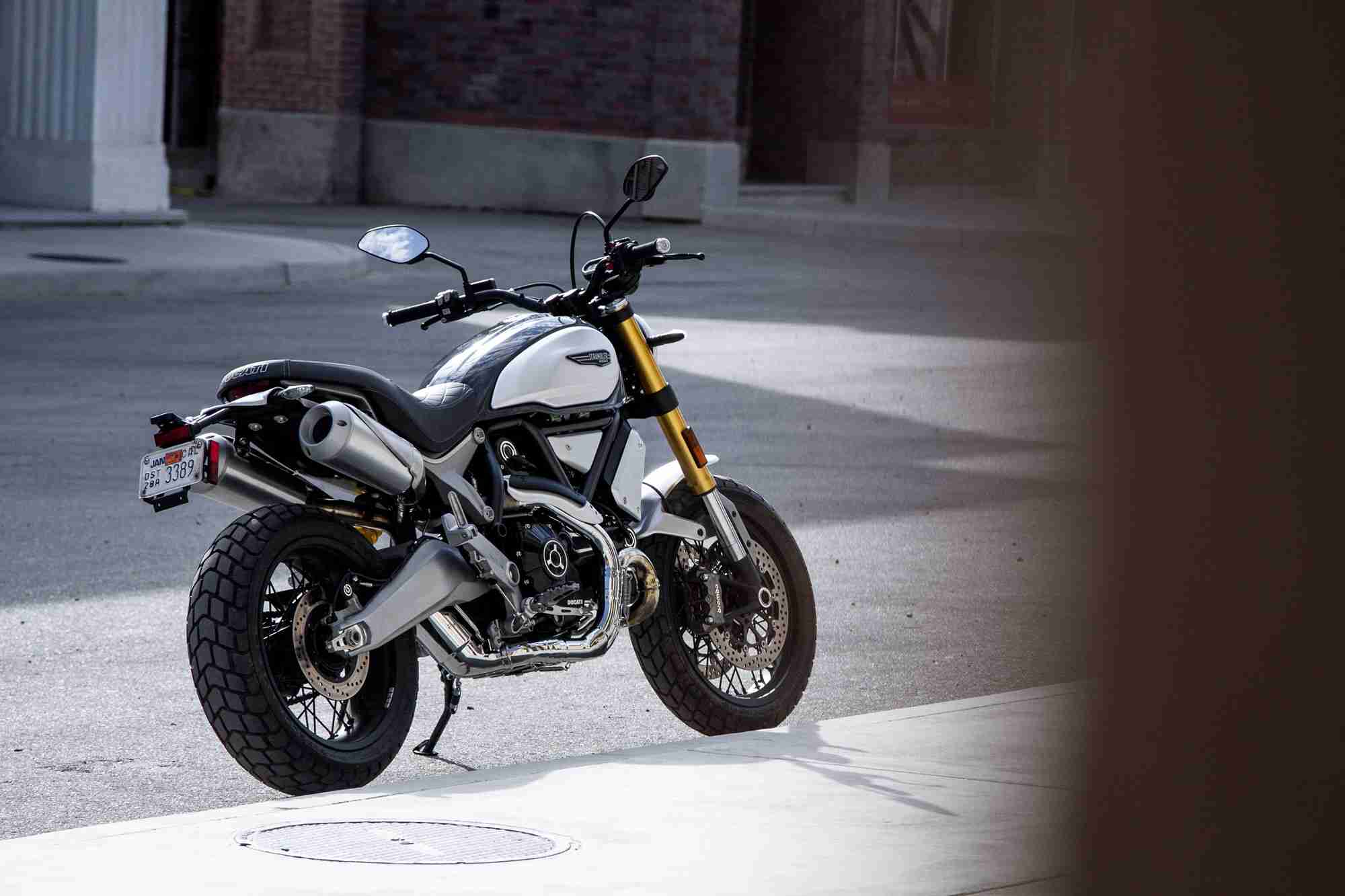 Ducati India launches the Scrambler 1100 with Special and Sport version