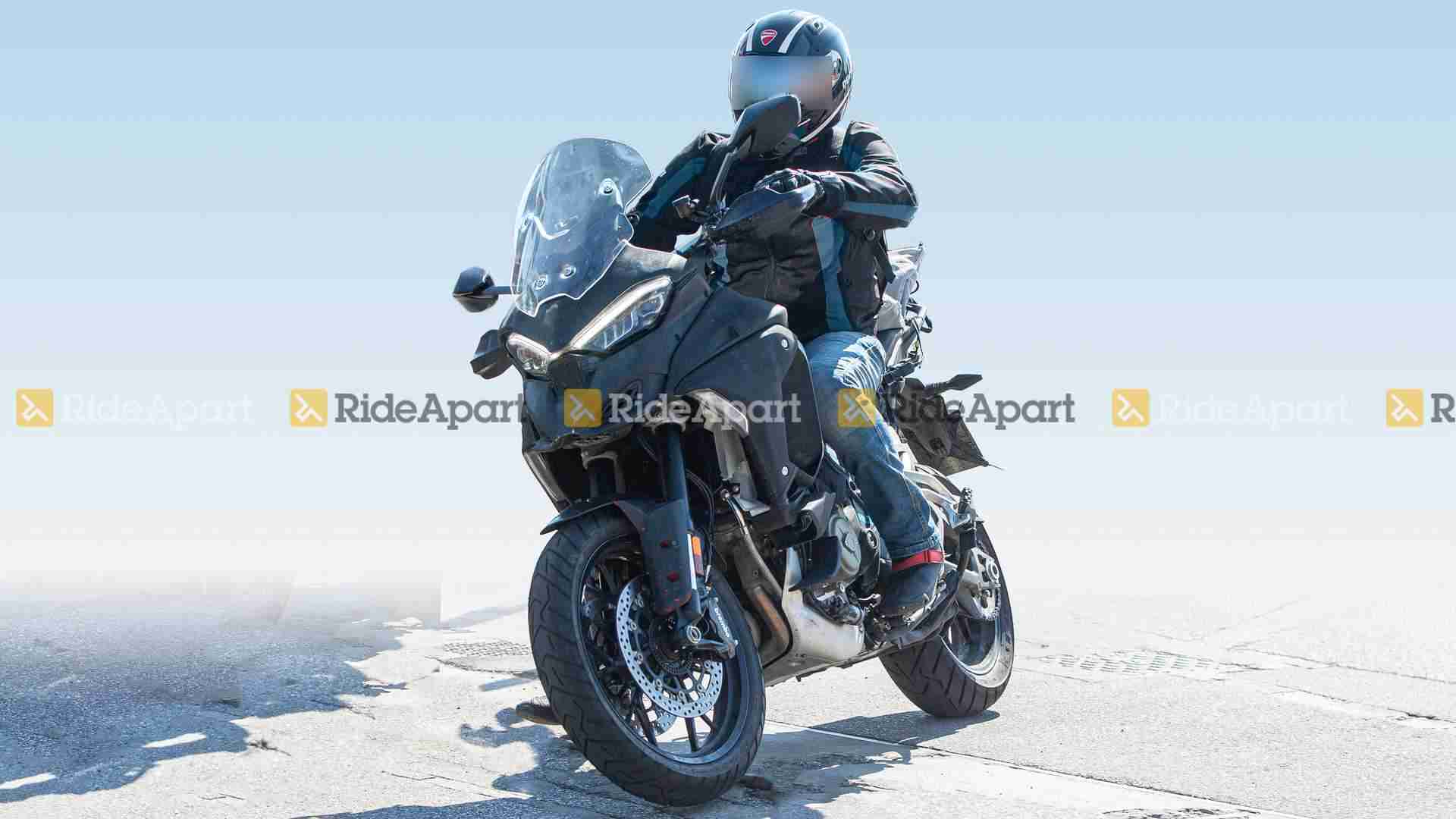 While celebrating the production of 1,00,000 Multistrada models, Ducati’s CEO Claudio Domenicali confirmed that a Multistrada V4 was coming. The thought of a versatile motorcycle like the Ducati Multistrada being powered by a more powerful and throaty V4 engine is exciting to say the least and it piqued the interest of enthusiasts around the world.

Now that a Multistrada V4 has been spotted testing sans camouflage, we are sure that its launch will happen sooner than we thought it would. Images from RideApart show the design changes that the V4 model sports when compared to the V-Twin powered Multistrada.

At first glance, it looks like the Multistrada currently in production, but an eye for detail will reveal differences. The windscreen and the beak have been redesigned. The fairing features wider intakes and heat exhausts on either side of the radiator. It also has an exposed trellis frame as well as a triangular swingarm. The headlamp too has been redesigned slightly. 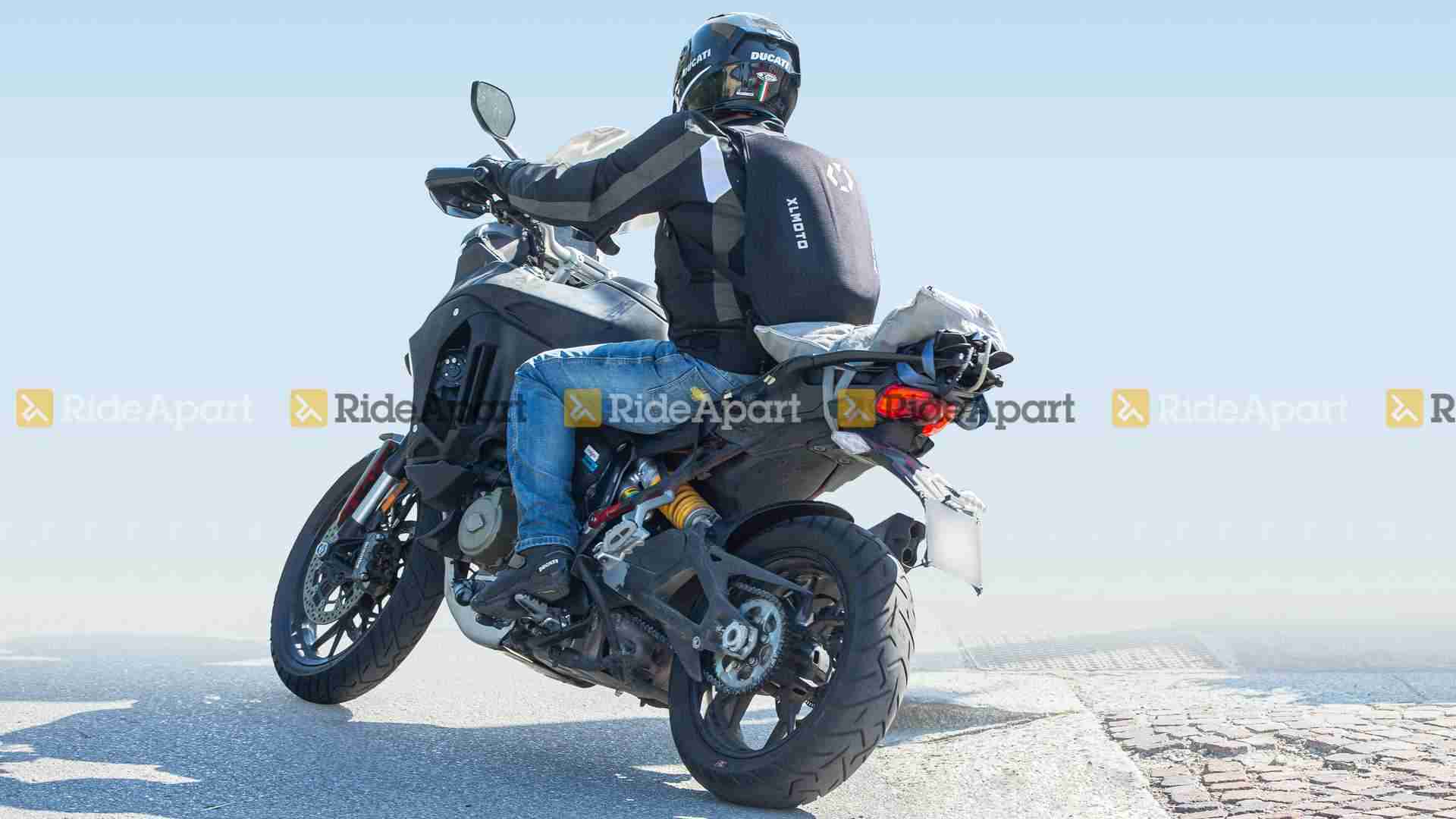 The biggest difference of course comes in the form of the engine. It is powered by the famous Desmosedici Stradale V4 engine which also powers the Panigale V4 and Streetfighter V4. The 1,103cc engine produces about 214bhp in the Panigale and 208bhp in the streetfighter.

We’re unsure of the output figures in the Multistrada V4, but we do know that it will hover around the 200bhp mark, and that is more than plenty for an ADV-tourer. The motorcycle will also be equipped with top-shelf brakes and suspension and will be loaded to the brim with the best in terms of electronics.

Since big motorcycle shows like Motorcycle Live, Intermot and EICMA 2020 have been canceled this year owing to the pandemic, we expect the Ducati Multistrada V4 to be launched through a livestream in the upcoming months.