The CFMoto 300SR has been launched in Vietnam. The motorcycle is expected to be launched in the Indian market later this year, which makes the Vietnam launch that much more important. It was launched at a price of 109 million Vietnamese Dongs (Rs 3.57 lakh). The motorcycle is produced in China and then exported to Vietnam. 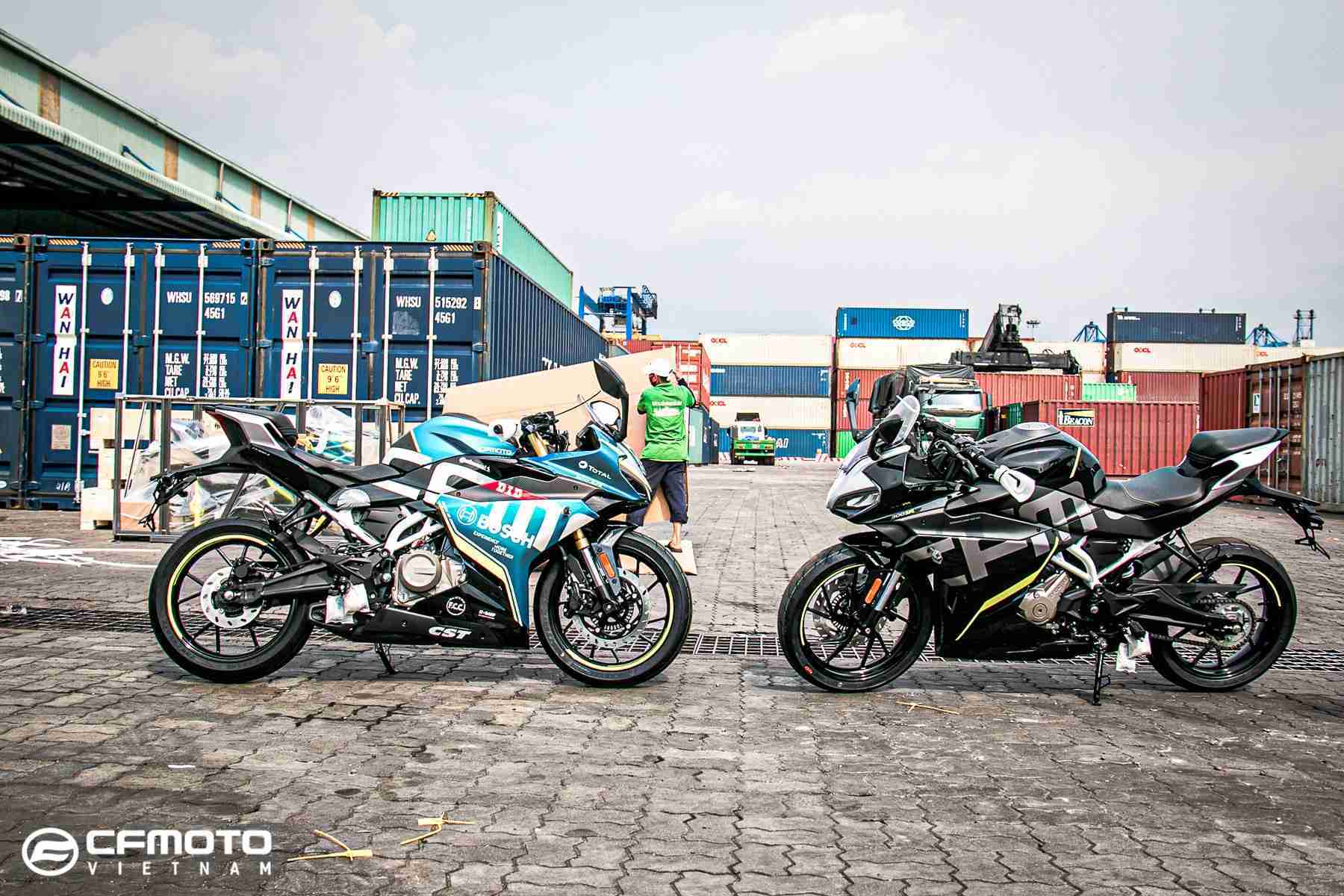 CFMoto is a Chinese motorcycle manufacturer which has a diverse range of motorcycles to cater to all audiences. The brand made a grand entrance into the Indian market in 2019 with the launch of four new motorcycles. Interestingly, CFMoto went straight for the premium motorcycle market, with three 650cc and one 300cc motorcycle.

It launched the 650NK which is a naked streetfighter, the 650GT which is a sport tourer and the 650MT which is an adventure tourer. CFMoto also brought in the 300NK which is a good-looking little streetfighter. Despite not getting enough demand for the bikes, CFMoto then promised to bring in the fully-faired version of the 300NK, which is the 300SR we see here.

It features a rather sharp design and the styling is aggressive. Up front is a twin-LED headlamp setup and sharp cuts and creases are found throughout the motorcycle. The full-fairing makes it look brilliant and somehow very similar to the Kawasaki Ninja 300. 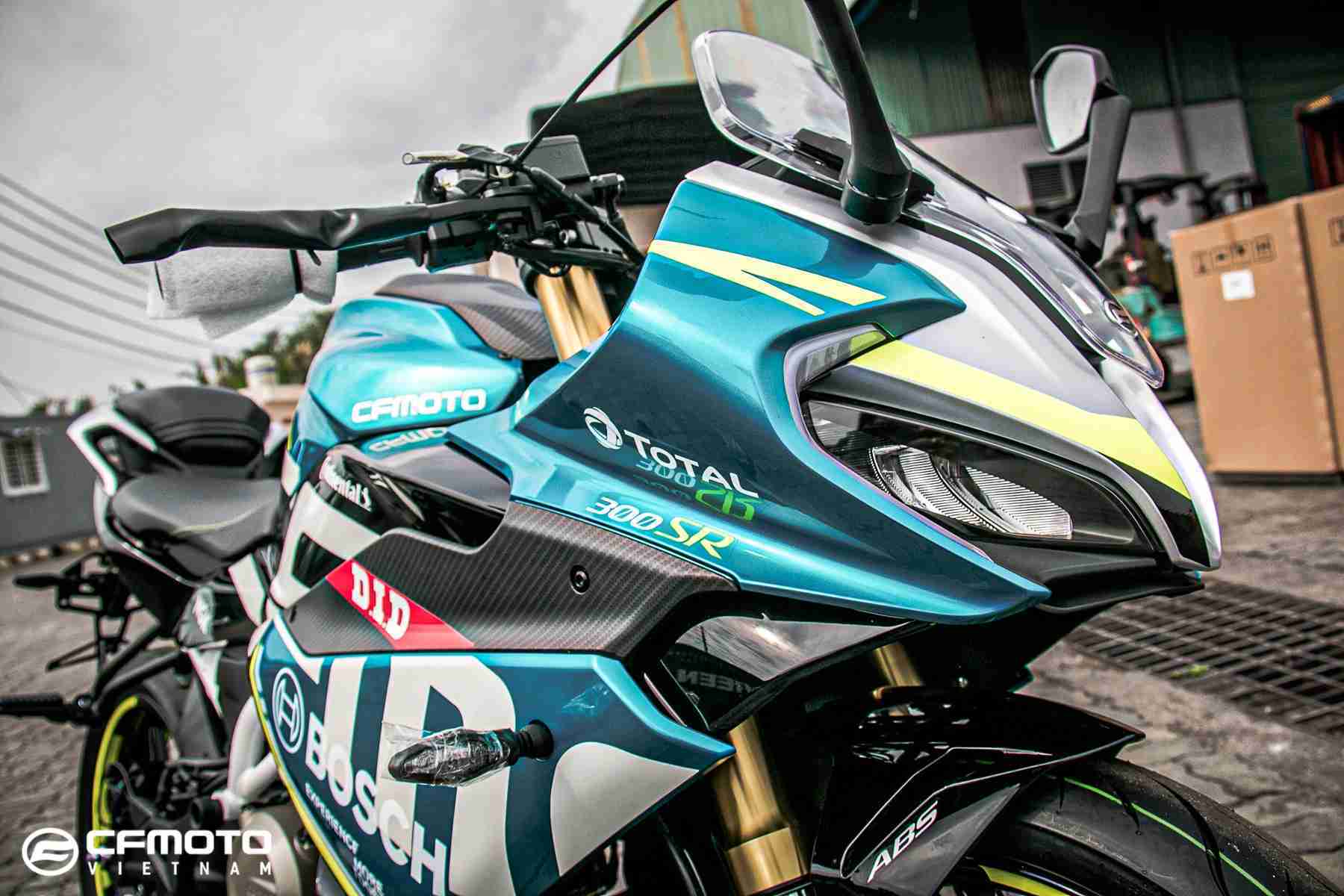 CFMoto has done extremely well in pricing their products in India and its motorcycles come with great features too. Despite this, CFMoto didn’t perform very well on the sales chart. The brand hasn’t even launched a single-BS-VI emissions norms compliant motorcycle in the country though it has already been more than two months since the new norms came into effect.

Add to this the escalation of tensions between India and China resulting in the government discouraging the purchase of Chinese goods. Well, things don’t look too great for CFMoto in India and at this point it is hard to say if the 300SR will be launched in India. 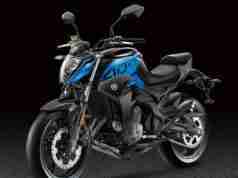 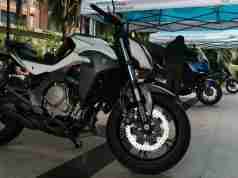