Hero MotoCorp has revealed a couple of accessories for the upcoming BS-VI Xpulse 200. For now, the accessories include four types of seat covers and a motocross helmet that can be bought with the Hero Xpulse 200, this of course would cost some money. The prices for these accessories haven’t been revealed yet.

The Hero Xpulse 200 has been one of the most successful motorcycles for the Indian motorcycle manufacturer. It was aimed at those looking for an entry-level off-road motorcycle. It came with the right equipment such as long travel suspension, a lightweight and robust frame and the right ergonomics for off-road riding.

Hero MotoCorp promoted the motorcycle for off-road usage and organised the ‘Hero XTrails’ ride experiences at trails in various cities around the country. Owners of Xpulse 200 motorcycles as well as prospective customers were invited to take part in the event and therefore showcased the motorcycle’s capabilities to everyone. 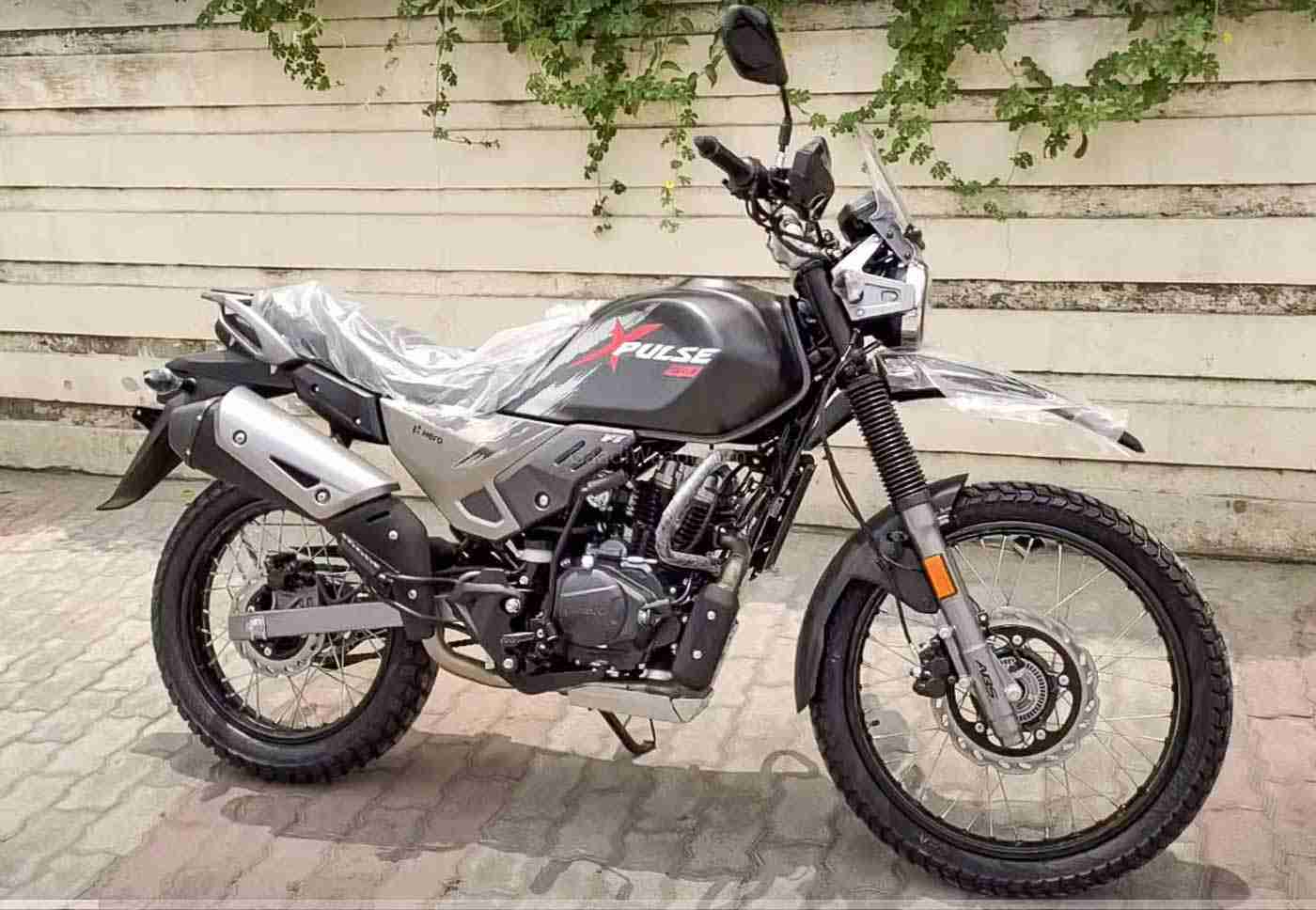 Hero MotoCorp took things to the next level by launching the Rally Kit for the Xpulse 200. The kit consisted of an increase in the ride height, bash plates for engine protection, a rally-style seat and off-road tyres. This was a hit among rally enthusiasts.

Clearly then, the Hero Xpulse 200 had hit the right spot in the market with sales als growing. In April 2020, sales had to be halted thanks to the implementation of BS-VI emissions norms. At the moment, the launch of the BS6 Hero Xpulse 200 is closer than ever before and Hero has begun revealing small details like these accessories. 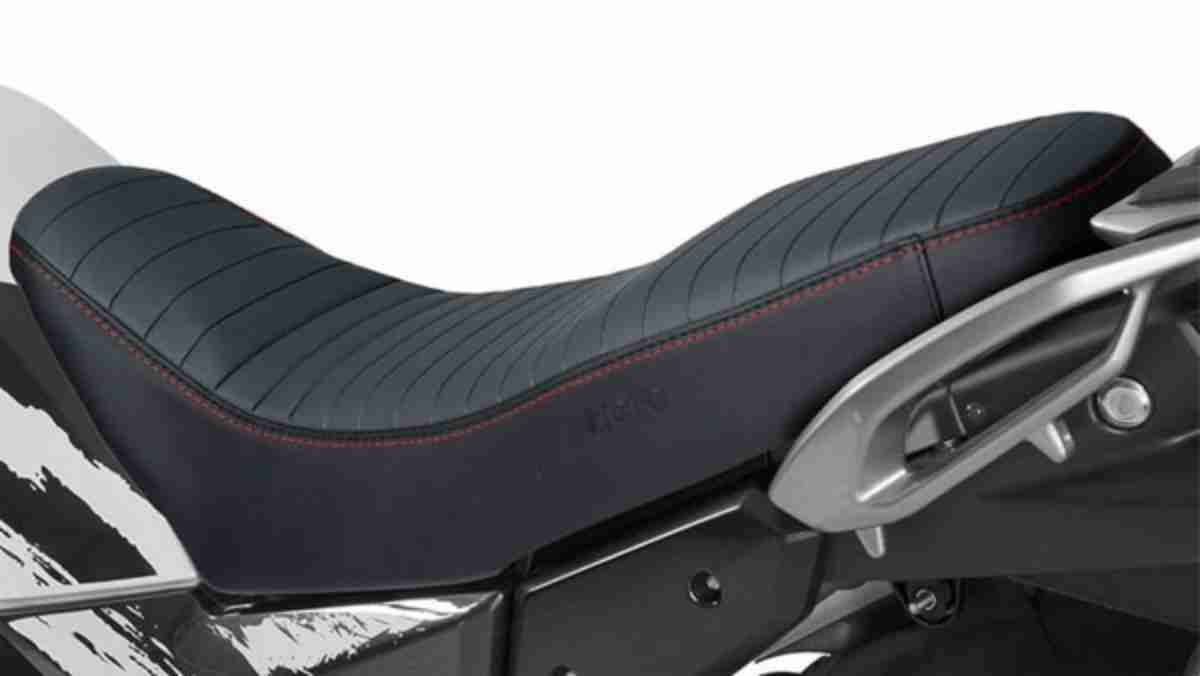 Along with this, Hero will also offer a Motocross helmet as an accessory that we assume is colour matched with the motorcycle. As for the motorcycle itself, we expect a launch in the next few days. It has been spotted repeatedly while testing and more recently at a dealership.

The Hero Xpulse 200 BS6 looks almost identical to the old BS4 motorcycle. The only visual differences are also mechanical in nature that enables it to comply with BS-VI emissions norms. The first one is the exhaust system that is now routed under the engine to allow the catalytic converter to be closer to the exhaust manifold.

Also, it now gets oil-cooling and fuel-injection as standard equipment. The 199.6cc now produces a maximum power output of 17.85bhp and a peak torque output of 16.4Nm, which is slightly lower compared to the BS4 model’s 18.14bhp and 17.1Nm.