The BS-VI Pulsar NS160 has been launched in India at a price of Rs 1,04,652 (ex-showroom). At this price point, it is nearly Rs 10,500 higher than the BS-IV version. For the extra price you pay, Bajaj is now offering a new fuel-injection system and a higher power output. 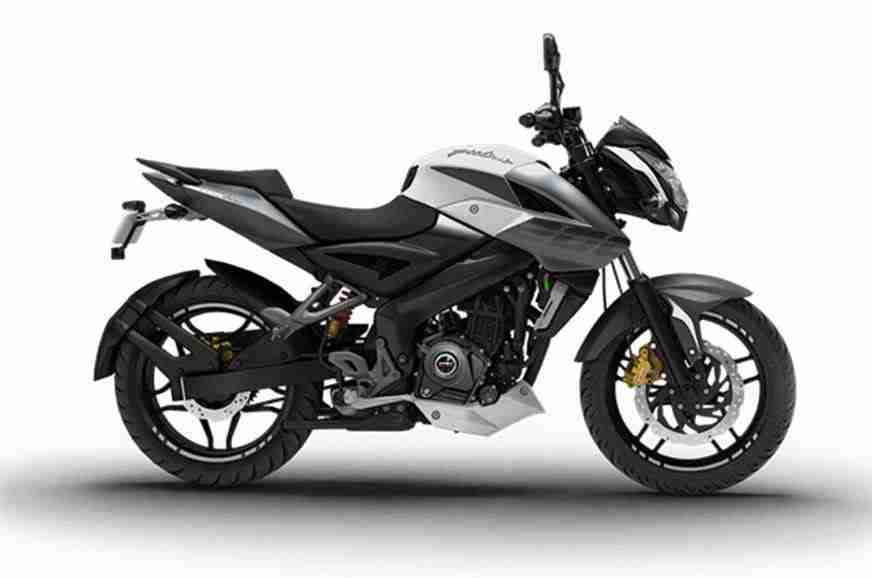 The Bajaj Pulsar NS160 has been around for quite some time now and has been one of the formidable motorcycles in its segment. It was developed as a competitor to the TVS Apache RTR 160 and Honda CB Hornet 160R.

The BS-VI version of the motorcycle has now been launched, on the very day the Indian sub-continent adopts BS-VI emissions norms. In terms of design, the motorcycle remains the same as the outgoing model.

It features the same halogen headlamps with integrated pilot lamps, it also comes with the same digital-analogue instrument cluster. The body panels remain the same and so do the split-seat and LED tail lamps.

The carburettor has been replaced by a fuel-injection system for fuel delivery, and the exhaust system too has received some minor changes. This update has also bestowed the Pulsar NS160 with more power – 1.5bhp more to be precise.

This puts the total power output of the motorcycle at 17bhp, and this also makes it the most powerful motorcycle in its segment. The 160.3cc, single cylinder engine remains the same in other aspects including torque output, which stands at 14.6Nm. A 5-speed gearbox drives the rear wheels.

The BS-VI update then seems to have worked out very well for the Pulsar NS160. It is now cleaner and yet more powerful while most other bikes have lost power as a result of the BS-VI update. However, buyers will have to shell out nearly Rs 10,500 more. The BS-VI Bajaj Pulsar NS160 will compete with the Suzuki Gixxer, Yamaha FZ, Honda CB Hornet 160R and TVS Apache RTR 160 4V.