The BMW R18 has been launched in India at a starting price of Rs 18.9 lakh. BMW Motorrad has launched the R18 in India, in two variants — Standard and First Edition. While the Standard variant is priced at Rs 18.9 lakh, the First Edition carries a price tag of Rs 21.9 lakh, both prices ex-showroom, Delhi. 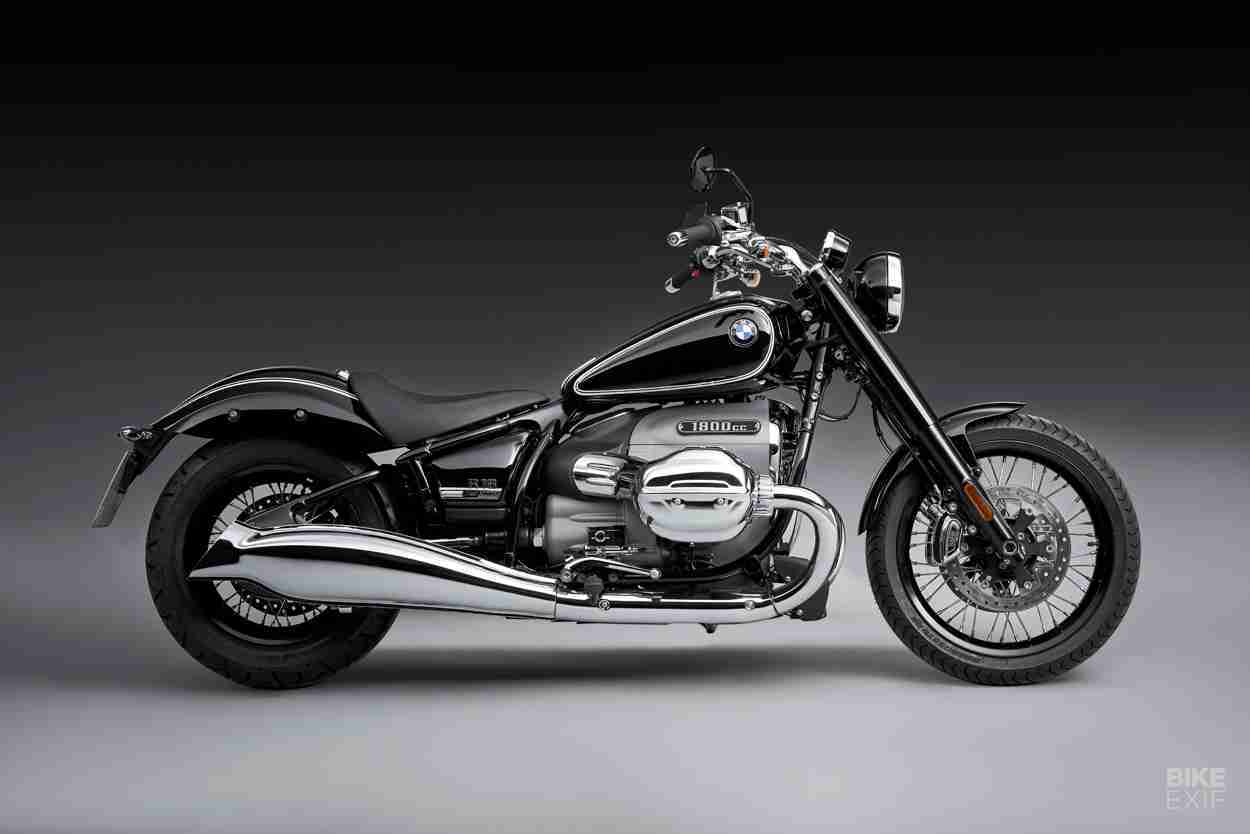 The BMW R18 created quite a stir in the cruiser motorcycle market ever since the first pictures of the motorcycle surfaced. There’s no denying that it looks absolutely gorgeous. This is one cruiser that is capable of making even cruiser critics turn and take a look at it.

The BMW R18’s design and styling has been inspired by the BMW R5 cruiser from 1936. Up front is the large, circular headlamp and right above it is the single, analogue-digital gauge. It features an upside-down fork, a tear-drop fuel tank, a large seat and a long fender at the rear.

The top-spec variant gets more chrome elements, a seat badge, a tank emblem with copper letterings, etc. Some fancy add-ons that come with the First Edition include copper screws, a pair of gloves and even a screwdriver to fix the emblem on the tank. Some other features that the first edition comes with include hill-start assist, heated grips, cornering headlamps, etc.

The BMW R18 is powered by a newly-developed air and oil-cooled, 1,802cc boxer engine. It is the German brand’s biggest boxer engine yet and produces 91bhp at 4,750rpm. Given the engine’s capacity, it seems underpowered. However, the motorcycle’s torque game is really strong. It produces a peak torque output of 158Nm at 3,000rpm.

BMW claims a 0-100km/h time of 4.8 seconds and a top speed limited to 180km/h. A 6-speed gearbox drives the rear wheel via an old-school exposed driveshaft. Though the motorcycle looks old-school and has lots of retro bits, it is modern and packed with lots of tech underneath the skin. 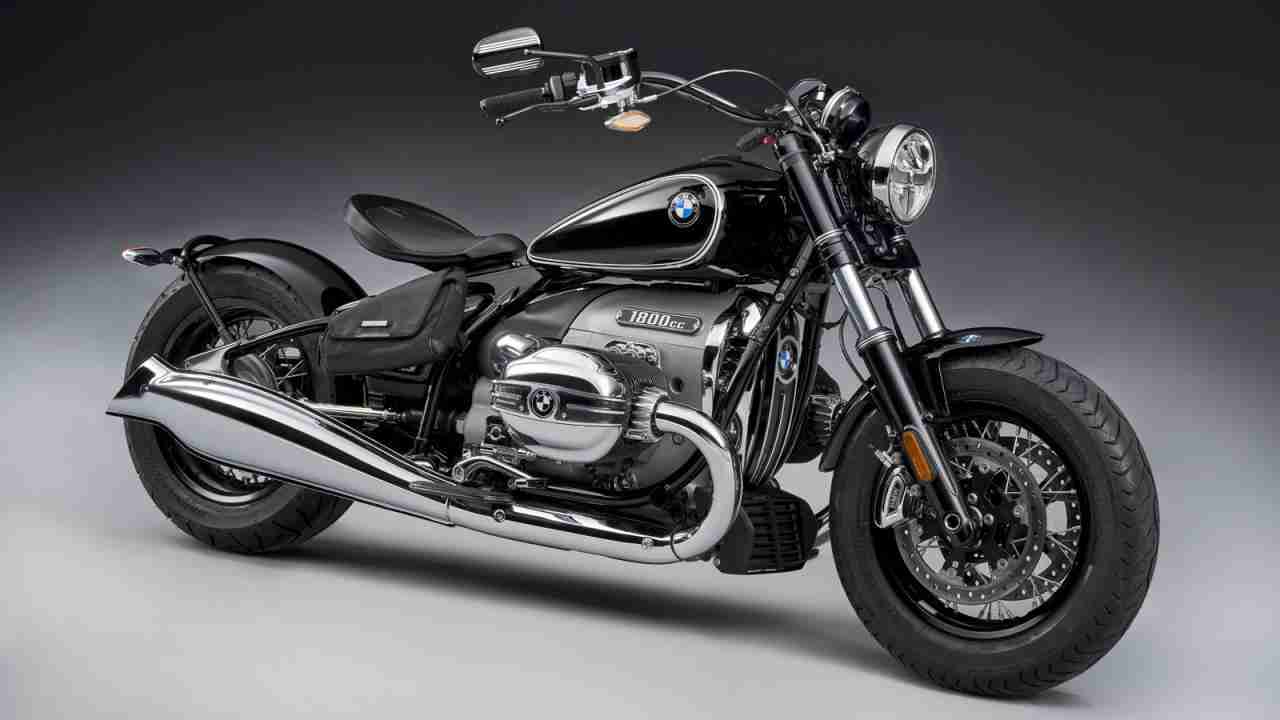 The BMW R18 weighs in at 345 kilograms, making it one of the heaviest motorcycles on sale. In order to help with the weight while moving the motorcycle backwards, it comes with an electric motor to drive the reverse gear. Suspension duties are handled by a 49mm upside-down telescopic fork up front and a cantilever strut at the rear.

Braking is handled by twin 300mm discs up front and a single 300mm disc at the rear. BMW Motorrad is offering a variety of customisation options including seats, side panels, exhaust systems, handlebars, etc.