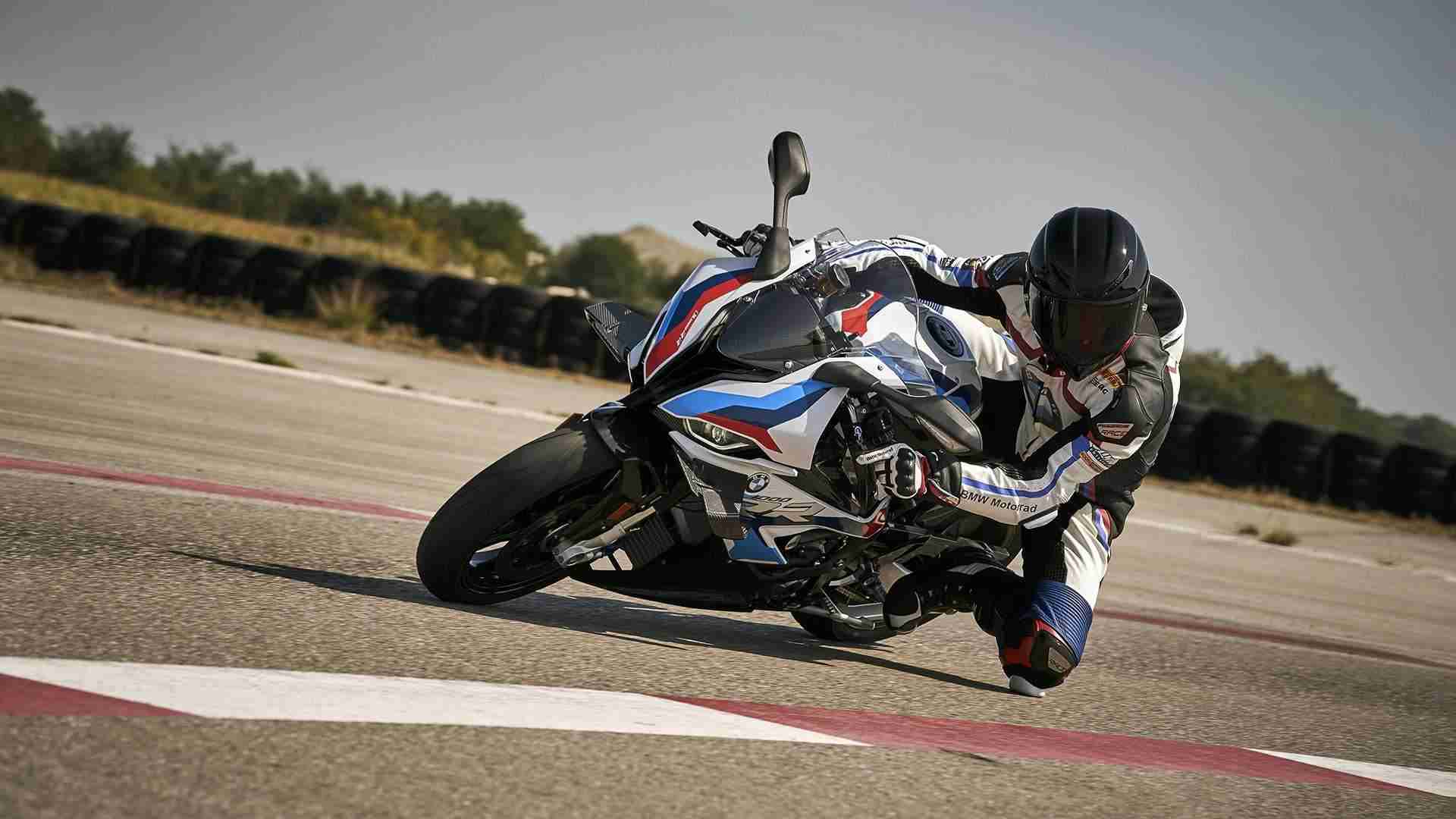 Naturally then, when BMW Motorrad announced the involvement of ‘M’ in the development of its motorcycles, it got us enthusiasts all excited. Since the announcement, M optional equipment and M performance parts were made available for select BMW motorcycles. Now though, the first M motorcycle has debuted.

It is called the M 1000 RR and is based on the S 1000 RR. It looks like the S 1000 RR at first glance, It has the same twin LED headlamps with LED DRLs, the same minimalistic rear-end and the aggressive riding position. A closer look though, will reveal the MotoGP and WSBK style winglets. 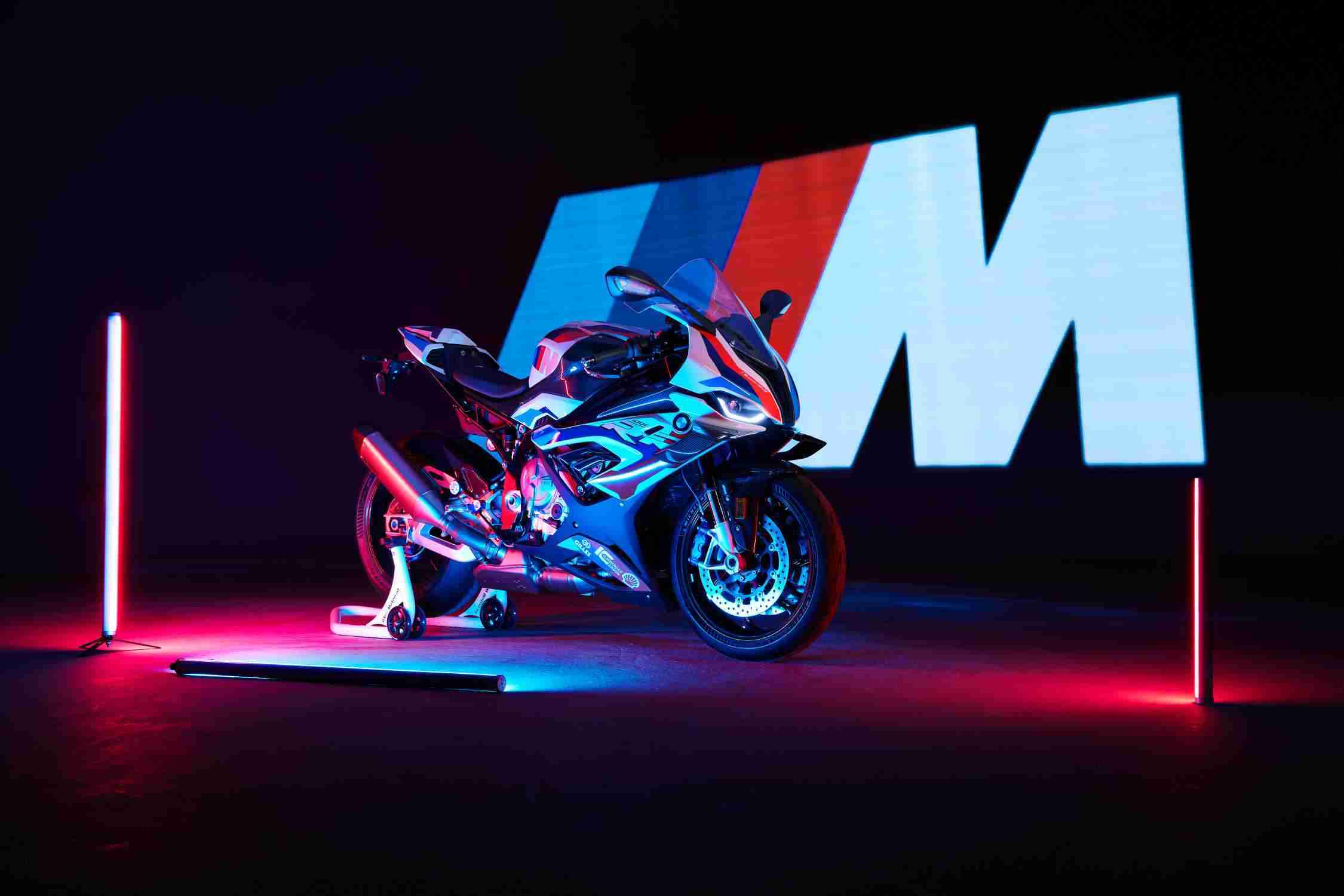 It seems like aerodynamics was the biggest point of concentration for the team while developing the M 1000 RR. The winglets give riders the required downforce at high speeds and also while cornering. The chassis too has been reworked, making it more suitable for track use. The upside-down fork and the monoshock have also been retuned. The BMW M 1000 RR comes with M brakes, and M carbon wheels as part of the standard equipment.

The BMW M 1000 RR is powered by an engine that is based on the 999cc inline-four-cylinder engine powering the S 1000 RR. It has several internal changes like forged 2-ring pistons from Mahle, reworked combustion chambers, lighter titanium connecting rods, machines intake ports, lighter rocker arms, etc. As a result, it revs quicker and higher with the new redline at 15,100rpm. 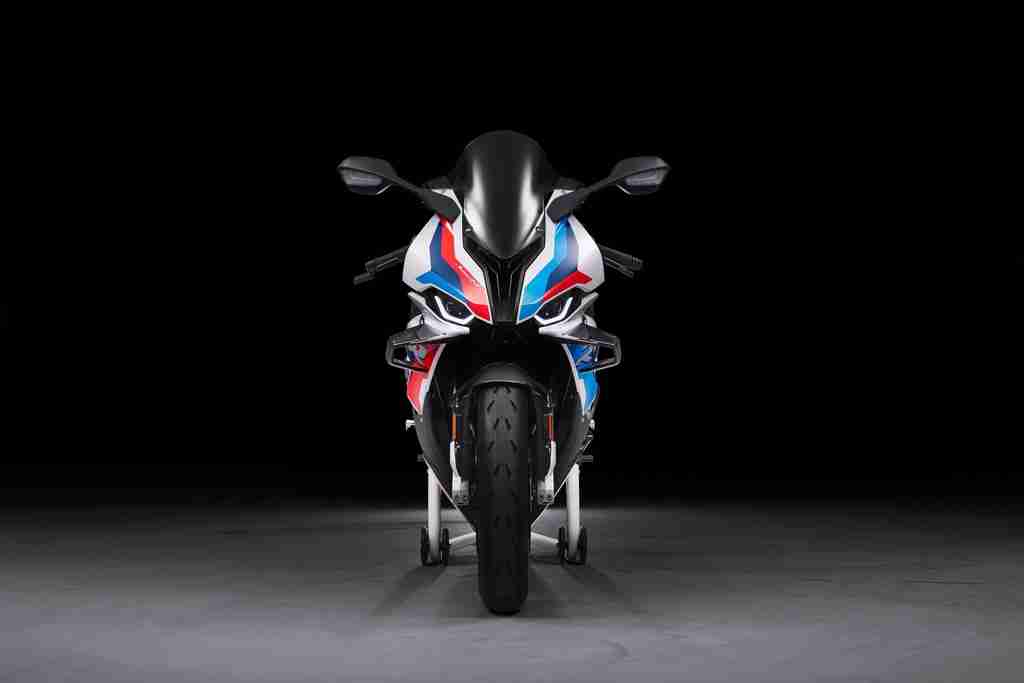 The electronics package has also been updated in ‘M’ style. The 6.5-inch full-colour TFT display now comes with the M logo when the bike is turned on. It comes with multiple riding modes, optimised Dynamic Traction Control, wheelie control, 6-axis IMU, launch-control, pitlane speed limiter, etc. It weighs in at just 192 kilograms.

BMW M fans who are motorcycle enthusiasts would surely be delighted to see this motorcycle. Recently leaked patent images revealed BMW was working on active aerodynamics for motorcycles. Would this aero system be made available on the M 1000 RR at a later stage? Only time can tell. Till then though, BMW Motorrad has given us enough to drool on.