The Benelli 600RR has been spotted once again. Spy images of the Benelli 600RR are surfacing quite frequently these days. A couple of images more have now come up and we already see hundreds if not thousands eagerly waiting for this motorcycle to be launched. 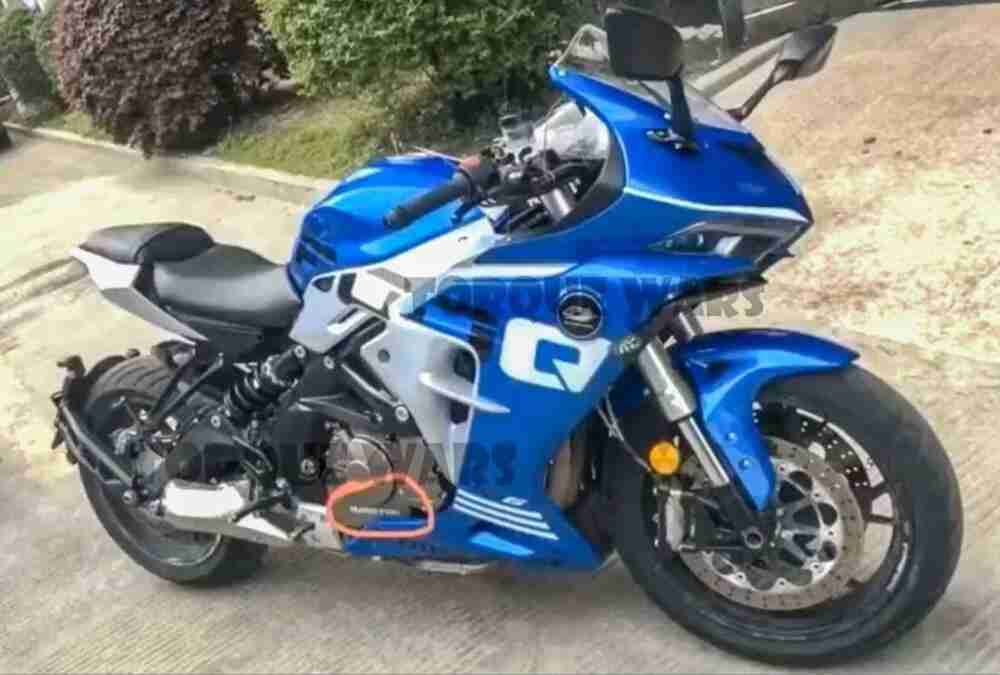 Benelli is on a roll these days. The Italian motorcycle manufacturer plans to revamp its entire motorcycle line-up. As part of this new strategy, Benelli recently revealed the next-gen TNT 600i in the form of the SRK 600 produced by Benelli’s parent company Qianjiang.

However, more recent spy images have interested motorcycling enthusiasts more than the naked TNT 600. Images of a fully-faired 600cc Benelli have emerged and this made things very interesting in the mid-weight supersport segment.

The segment in question has always been dominated by Japanese motorcycles, and this is Benelli’s attempt to get a slice of the pie. The Benelli 600RR features a rather sharp and aggressive design language. 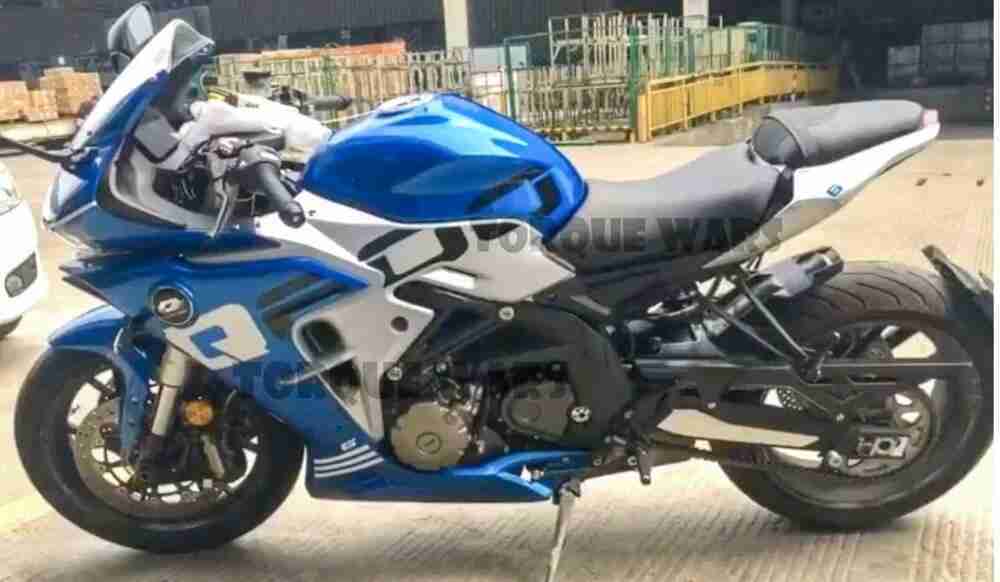 Up-front is a twin headlamp setup, enclosed in a full fairing with lots of sharp cuts and creases. The rear is styled in a rather simple manner. It features a full colour TFT display for instrumentation and also comes with keyless ignition. It rides on an upside-down fork up front and an adjustable monoshock at the rear.

Braking duties are handled by twin discs up-front and a single disc brake at the rear, from Brembo. The Benelli 600RR is powered by a liquid-cooled, 600cc, inline-four-cylinder engine with a maximum power output of around 81bhp and a peak torque output of 54.6Nm. A 6-speed gearbox drives the rear wheel.

Qianjiang SRK 600 (next-gen Benelli TNT 600) launched in China: All you need to know 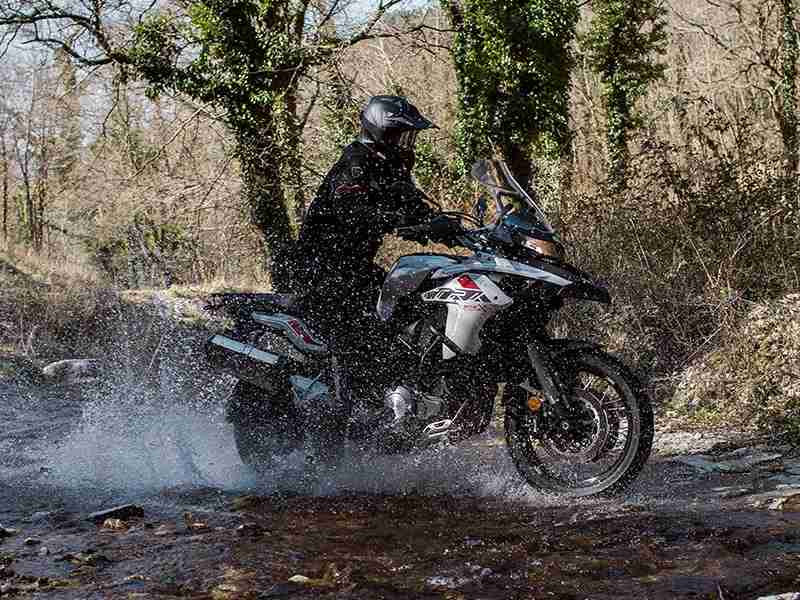 Benelli has “electric” plans for India