The Benelli 600RR will be launched in two variants instead of one standard variant. New spy images of the upcoming QJ SRG 600 (Benelli 600RR) have surfaced and these images show that there are two variants of the motorcycle. The variants are differentiated by a number of different components being used. 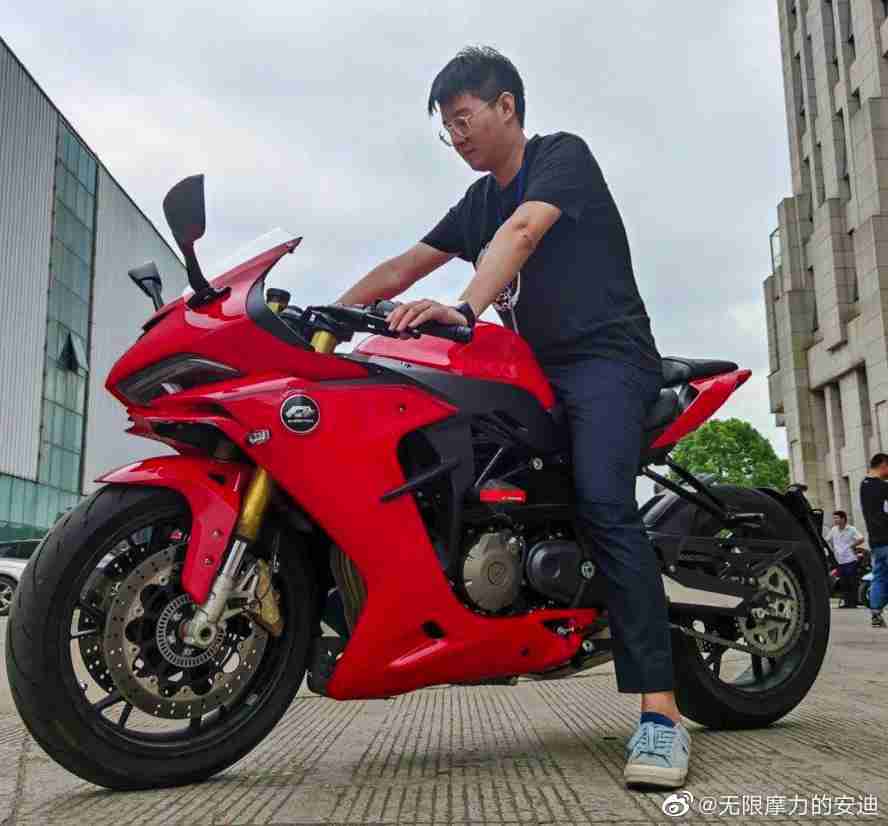 Benelli has been creating headlines on automotive media platforms almost continuously in the last few months. The Italian motorcycle manufacturer is revamping its entire product line-up and as a result, we have seen quite a few spy shots of the upcoming motorcycles. It is now well-known that Benelli is owned by Chinese motorcycle group Zheijiang Qianjiang.

As a result of this, the motorcycles are sold in China under the Qianjiang brand whereas in International markets, they will be sold under the Benelli brand despite being almost the same bikes. This is a product sharing strategy that should work very effectively and help in the development of new motorcycles and also in increasing the sales numbers.

It is known by now that Benelli is working on two new 600cc motorcycles — a naked motorcycle and a fully-faired supersport. The naked streetfighter in question has already been launched in the Chinese market as the QJ SRK 600. The very same motorcycle will be sold in International markets as the next-gen Benelli TNT 600. 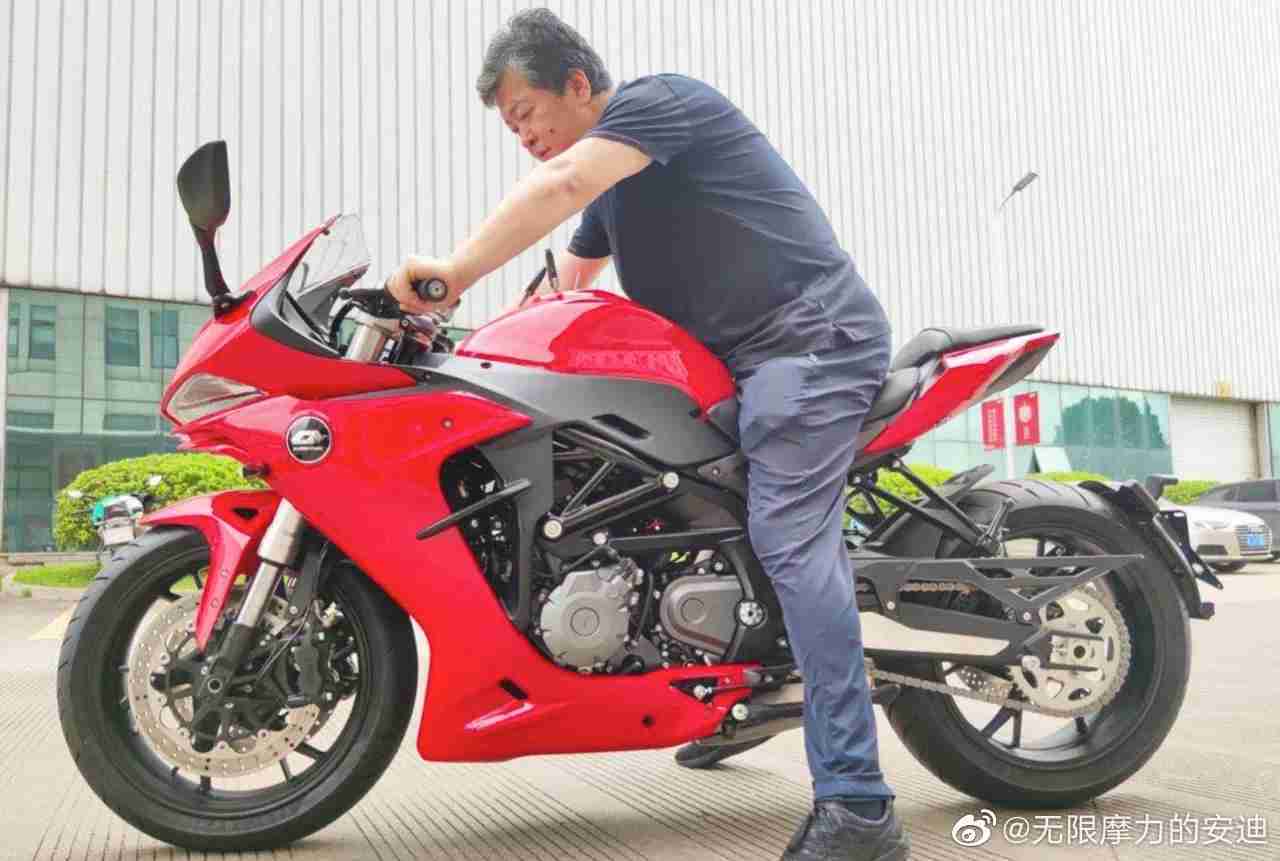 Prior to its launch, spy shots of the motorcycle had surfaced and almost all details of the bike were already known. However, Qianjiang surprised everyone by launching it in three variants. All three variants looked the same and were powered by the same engine but came with different components in terms of brakes and suspension.

Now, new spy images have revealed that the brand is taking a similar approach to the full-faired supersport motorcycle as well. In the Chinese market, it will be known as the QJ SRG 600, but in International markets including India, it will be rebadged as the Benelli 600RR. The images have brought to light two variants of the bike. 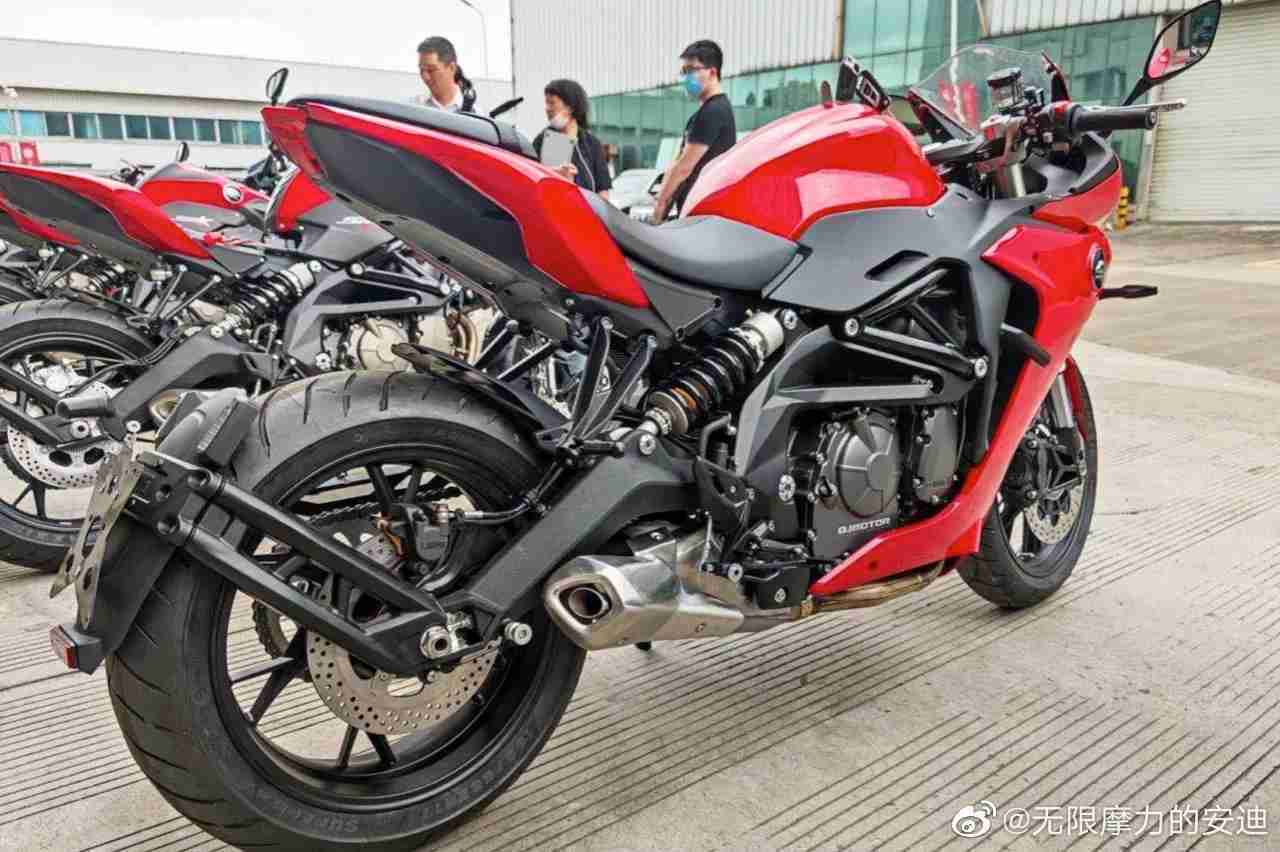 This is exactly how the variants of the naked SRK 600 were differentiated and set apart from each other. Both variants of the motorcycle are expected to be powered by the same 600cc engine. The inline-four-cylinder engine with its unique soundtrack pushes out a maximum power output of 81bhp and a peak torque output of 55Nm.

It has a claimed 0-100km/h time of 4.5 seconds and a top speed of around 210km/h. The Benelli 600 will be launched in India too as ours is one of the most important markets for Benelli. When launched in India, it is expected to be the least-expensive 600cc supersport motorcycle.