The Bajaj Dominar 250 has been launched with a price tag of Rs 1.60 lakh (ex-showroom, Delhi). The 250cc version of the Dominar started making its way to dealerships earlier this month and bookings for the motorcycle were open. Even the pricing had been leaked. 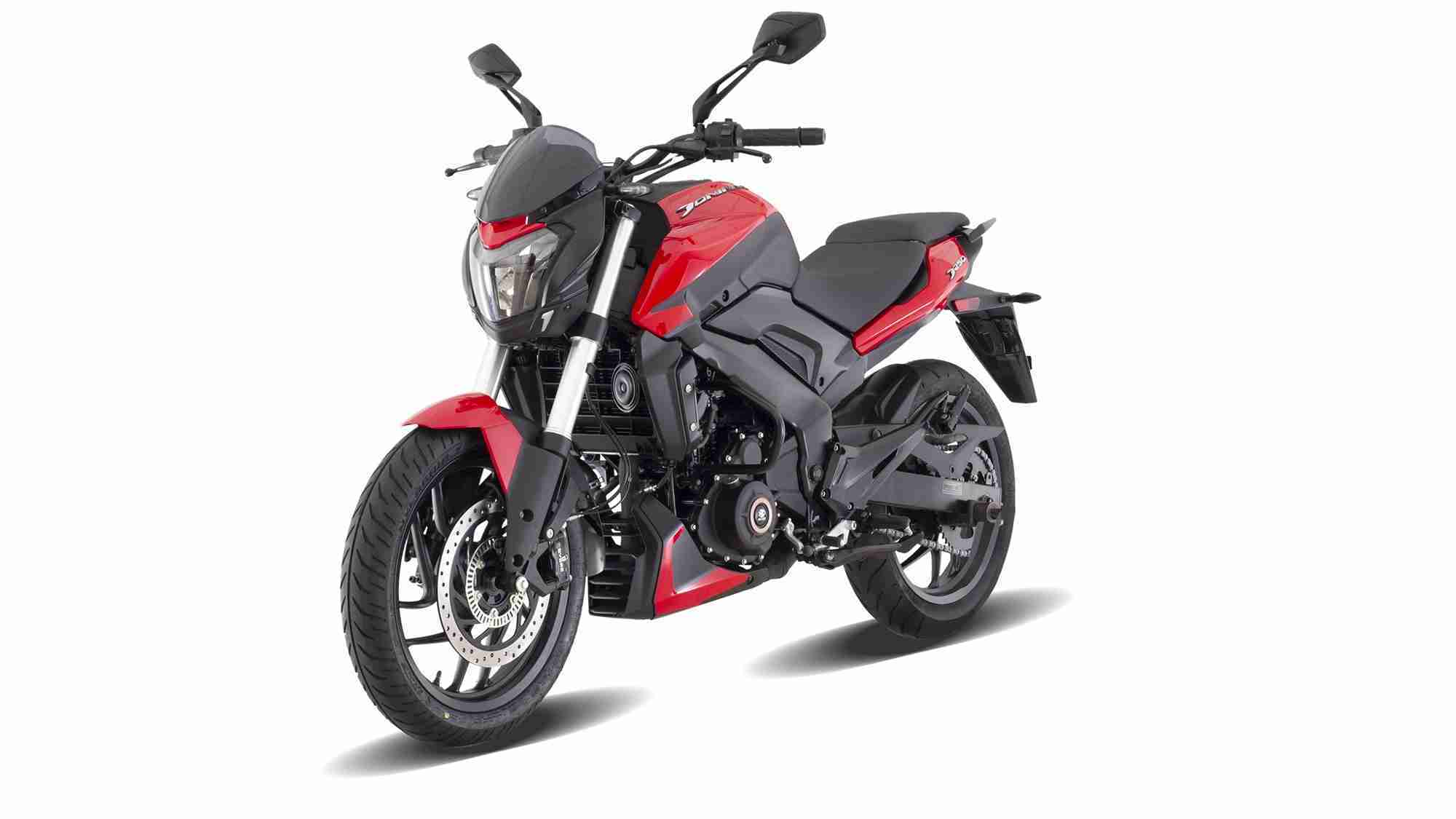 It seems like the only thing left was for Bajaj to officially launch the motorcycle in the Indian market, and now it has. In terms of design, the Bajaj Dominar 250 mimics the Dominar 400 in almost every single way.

It features the same muscular design language, the same LED headlamp, the same panels near the tank, and the same alloy wheels too. It will take an eye for detail to tell the differences. Right up front, the Bajaj Dominar 250 rides on thinner, 37mm upside-down forks, unlike the larger 43mm units on the Dominar 400. 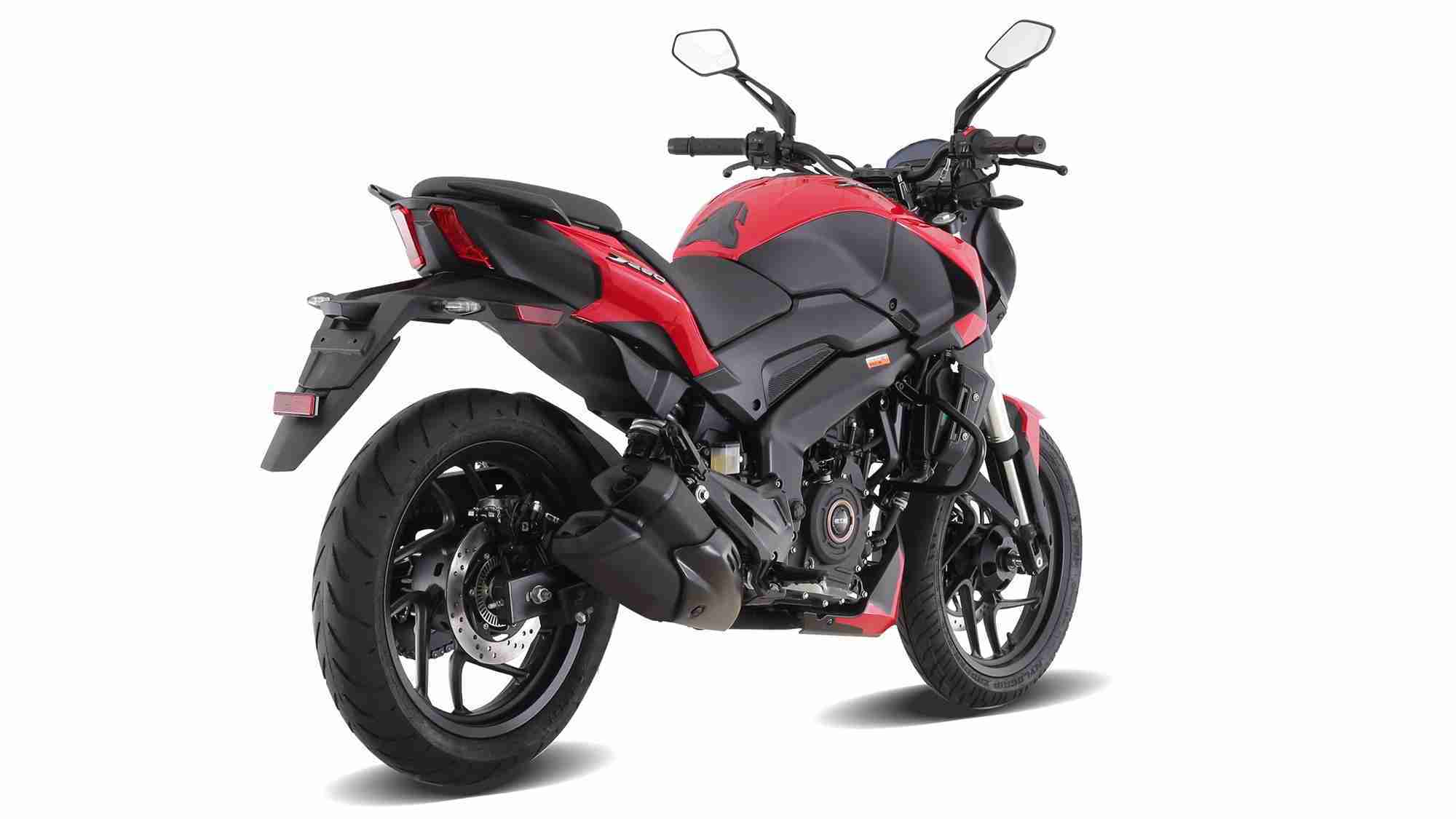 The biggest difference between the Dominar 250 and 400 is the engine. The Bajaj Dominar 250 is powered by the same 248.8cc, liquid-cooled, single-cylinder engine as the KTM 250 Duke, Husqvarna Svartpilen 250 and Vitpilen 250.

Bajaj has not skimped on any of the features found on the bigger Dominar. It still comes with slipper clutch, dual-channel ABS, etc. At 180kgs, the Bajaj Dominar 250 weighs just 4kgs lower than the Dominar 400.

The Bajaj Dominar 250 competes with the likes of the KTM 250 Duke, Suzuki Gixxer 250, CF Moto 300NK, Husqvarna Svartpilen 250 and Vitpilen 250. Bajaj seems to have priced the Dominar 250 very well indeed.

At Rs 1.60 lakh, it costs just around Rs 31,000 lower than the flagship Dominar 400. It is now more affordable while still looking the same. However, the drop in power might be a turn-off for some. If one can afford to shell out Rs 31,000 more, the Dominar 400 still seems more value-for-money, especially considering the extra power and torque you get with it.