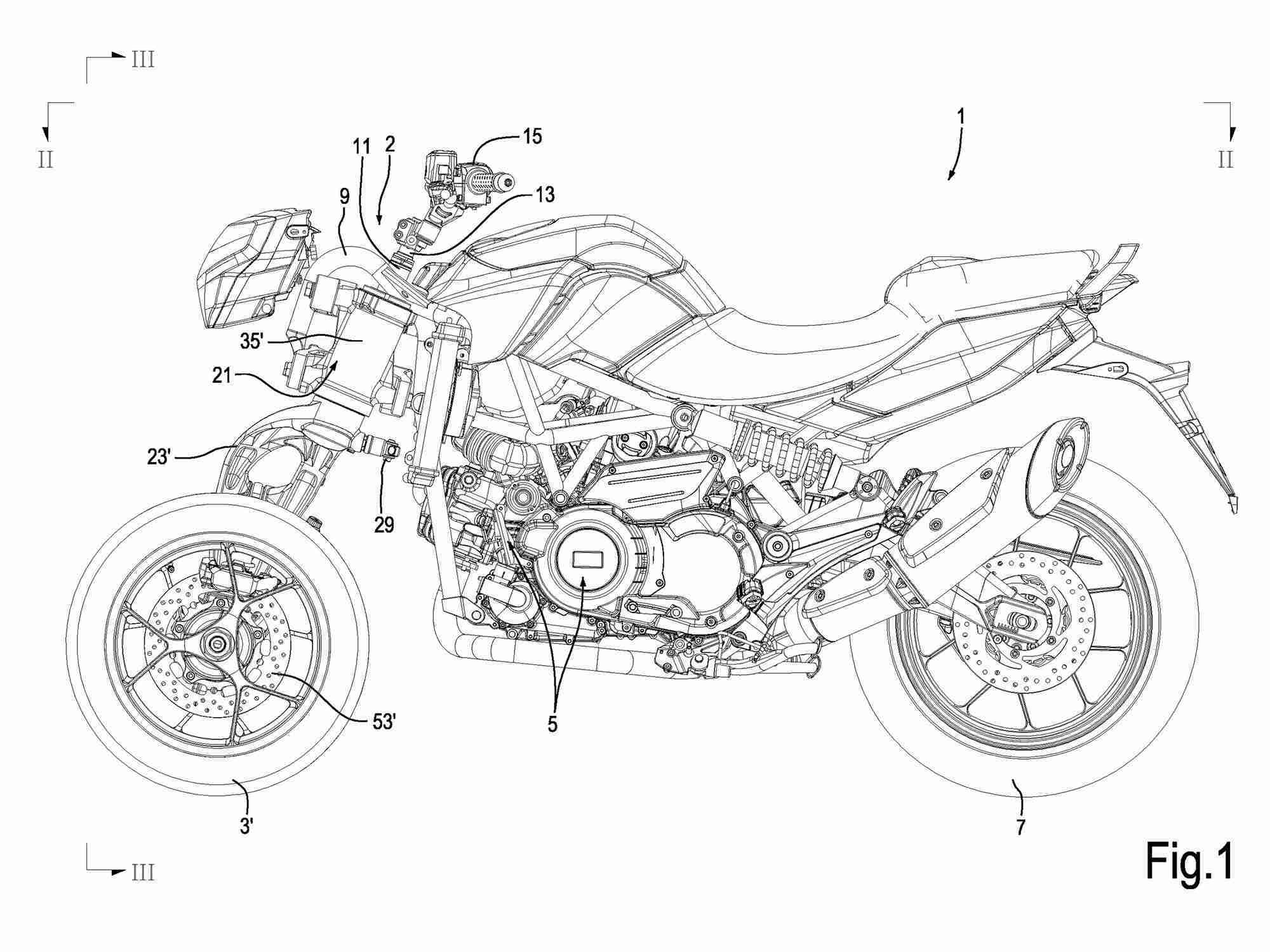 Aprilia’s latest patents have revealed a new three-wheeled motorcycle. The patent images are detailed, which simply means the new motorcycle is already in advanced stages of development. It is clearly intended to take the fight to the Yamaha Niken.

However, it seems like Aprilia sees more promise in this segment and has therefore initiated the development of this new motorcycle. Given the detailed patent images, it is quite obvious that the development has reached its advanced stages. The overall design in the patent makes it look like the Aprilia Mana 850. 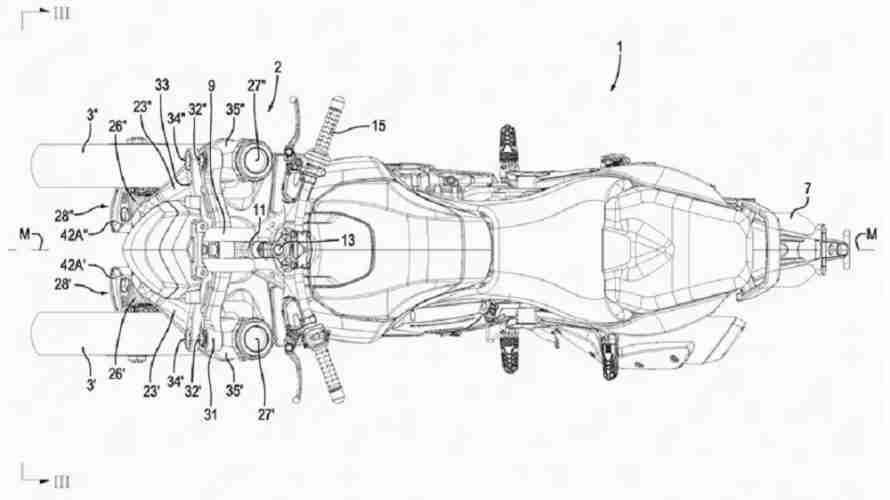 Also, the fact that it is based on the Mana 850, makes it easier to produce. The biggest difference quite obviously is at the front-end of the motorcycle. The Aprilia three-wheeler seems to use parallel bars that pivot in the centre, just like in the Yamaha Niken.

However, while the Yamaha Niken uses conventional forks as suspension up front, this upcoming Aprilia motorcycle uses coilover springs. The coilover springs should make for an excellent design detail too.

There’s no word on the availability of the new motorcycle or about when it will be out. However, we suspect that a prototype is almost ready and we should soon see some spy shots of it out on the road. 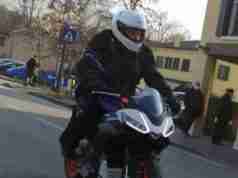