The Aprilia Tuono V4 X has just been revealed. It is a track-only, super-powerful version of the Aprilia Tuono V4 1100 and has left us motorcyclists drooling all over images of it. It has awesomeness written all over it and only 10 of them will be made available to the public for purchase. 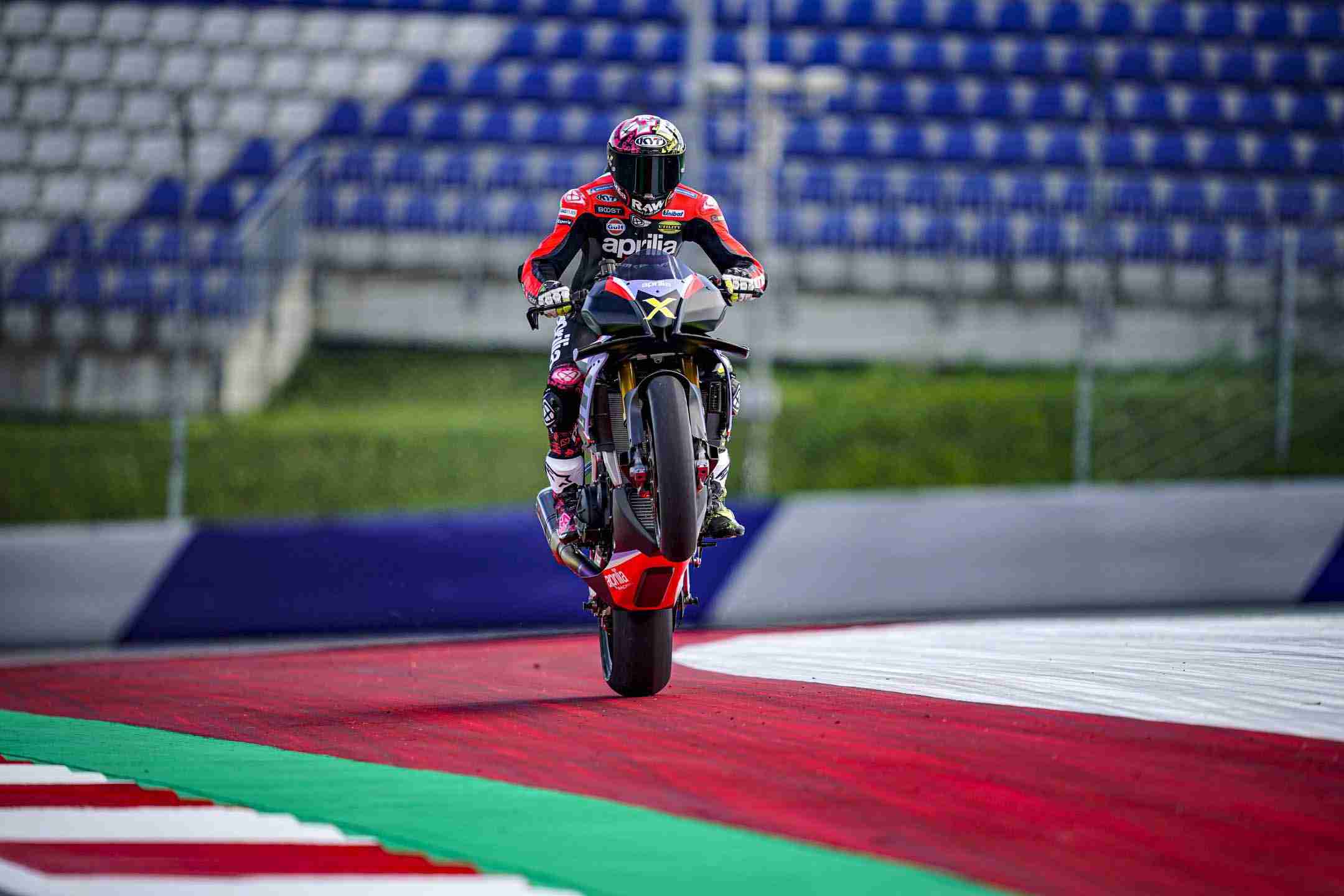 Motorcycles are all about evoking and elevating the emotions of the rider, and there are very few motorcycles on earth that do this as well as the Aprilia Tuono V4. Powered by a large, roaring, high-revving V4 engine, and stuffed to the brim with high-tech electronics and riding aids, this naked motorcycle makes for a great ride any day of the year.

Now though, Aprilia has elevated things to the next level by launching the Tuono V4 X. The concept has obviously been derived from the RSV4 X launched last year, which was a track-only monster based on the RSV4 1100. This Tuono V4 X too is a track-only machine and comes with everything one would need out on the track. 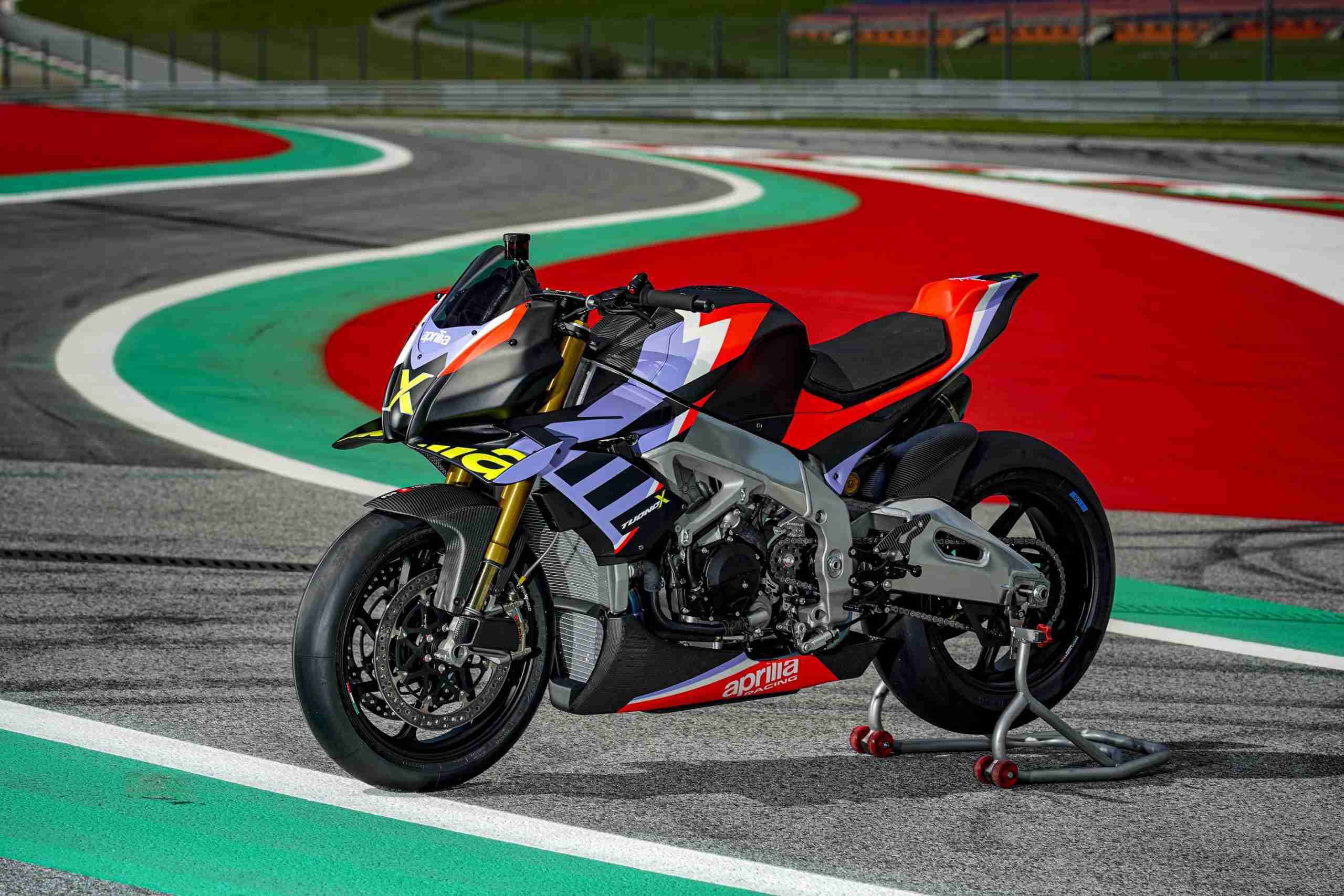 Aprilia has also chosen a nostalgic colour scheme for the Tuono V4 X. It sports the historic “Bol d’ Or” colour and graphics scheme that was also used in the Aprilia RSV1000R Factory in the 2006 endurance race.

However, none of this is as impressive as the engine and technology underpinning the Tuono V4 X. Aprilia has plonked in the engine from the RSV4 1100 Factory, and then tuned it to get a few more horsepower. Also, it comes with a full-titanium Akrapovic exhaust system with a carbon fibre muffler and a Spring air filter.

This has resulted in an insane power output of 218bhp at the crank. Combining this power output with the 166 kilogram dry weight of the motorcycle (thanks to excessive use of carbon fibre), we’ve got an explosive motorcycle on our hands. A 6-speed gearbox drives the rear wheel and it is also equipped with an up and down quickshifter. 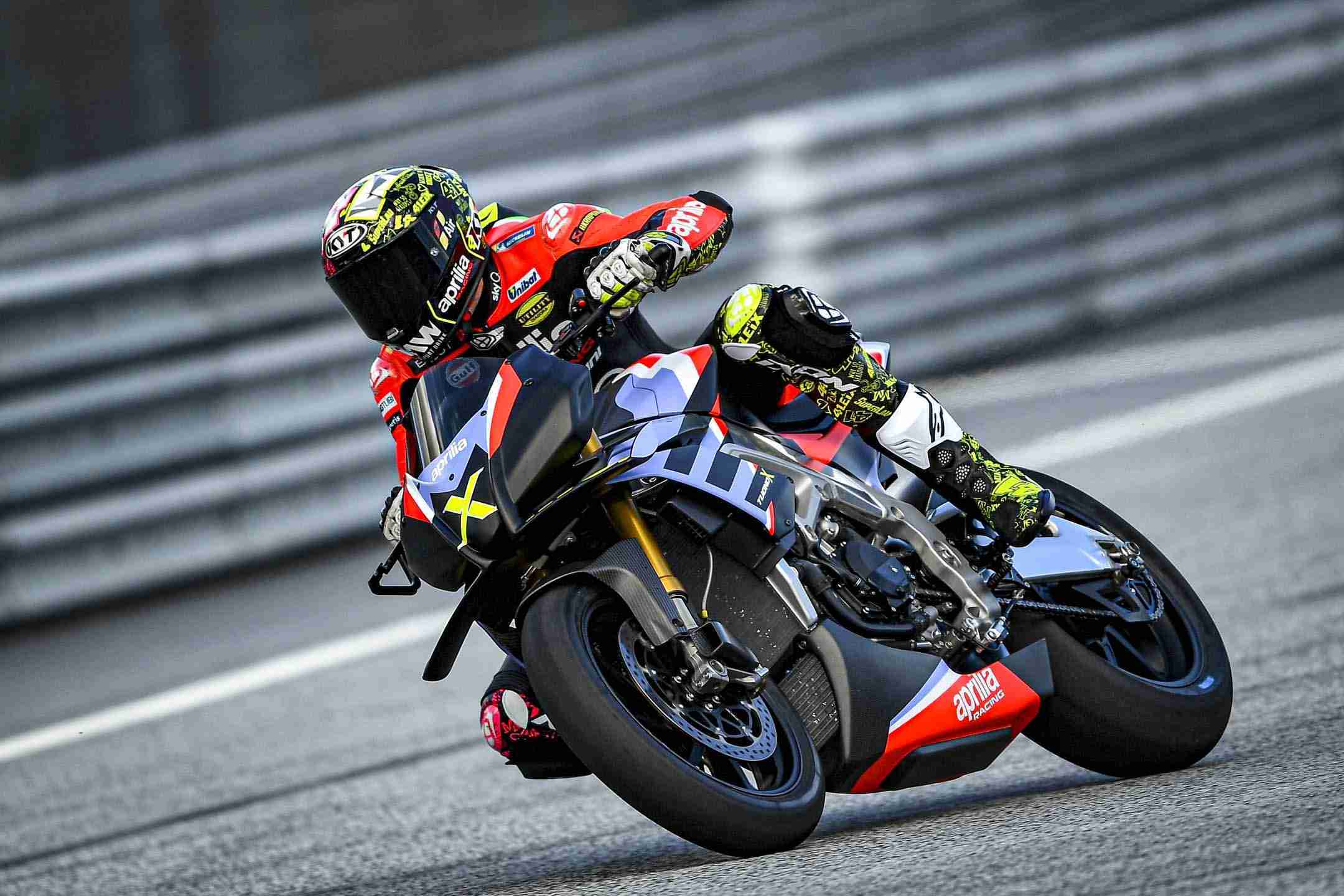 The electronics package too has been retuned for the racetrack. The TFT instrumentation has a different layout that makes it easy to read at high speeds, and during overtaking maneuvers. The standard switchgear has been replaced by buttons that one would find on a full-fledged race motorcycle.

Only ten of these motorcycles will be sold to the public at an eye wateringly high price of  €34,900 (Rs 30.38 lakh). Compared to other track-only motorcycles with similar or lower power figures, it is still a great deal, if you have that kind of money lying around. We can only hope to see one of these motorcycles for real. Until then, we have to make do with images.