The Aprilia RS 660 was one of the most-awaited motorcycles of 2020. Multiple spy images of the motorcycle surfaced on the internet while it was being tested. Aprilia finally launched the RS 660 in the European market in October 2020. It is a fully-faired sports bike with a decent amount of power on tap and lots of electronics to boot.

In keeping with tradition, Aprilia is also working on a naked version of the motorcycle which will be launched soon in the European market. It will have the same underpinnings as the RS 660, but will look slightly different thanks to the missing full fairing. These motorcycles have now been confirmed to be launched in India next year. 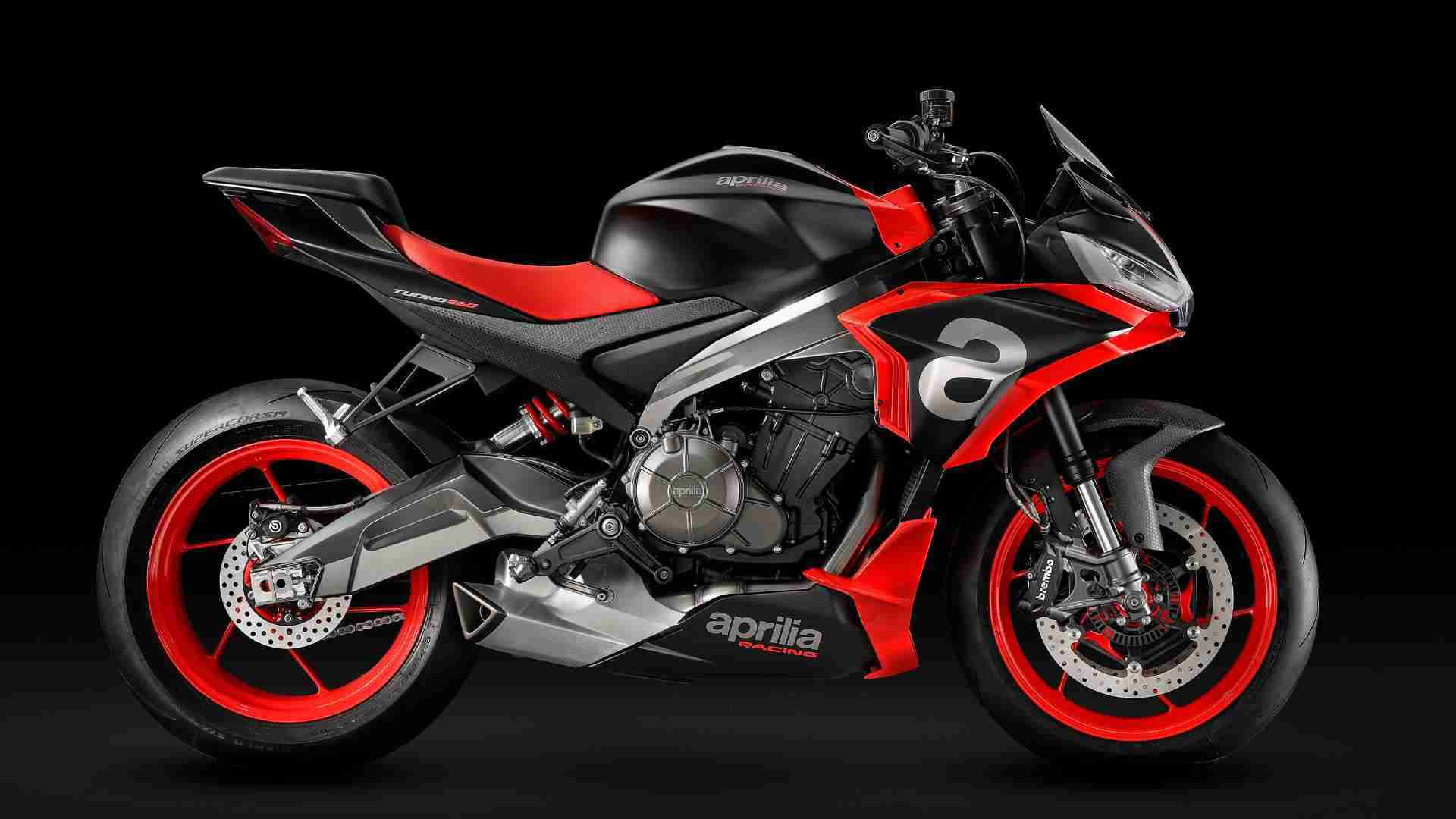 The Aprilia RS 660 and Tuono 660 will be brought to India as Completely Built Units (CBUs), hence we can expect prices to be high. Both motorcycles are powered by a liquid-cooled, 659cc, parallel-twin engine with a maximum power output of 100bhp at 10,500rpm and a peak torque output of 67Nm at 8,500rpm.

The news that Aprilia is developing the RS 400 and Tuono 400 is great for motorcyclists in the Indian market. These new developments will be Aprilia’s take on the competition in the 300-400cc segment. It is one of the hottest segments in India, which has seen enormous growth in the past and it still continues to grow.

Aprilia had earlier shown interest in the 150cc segment in India when the brand had showcased the RS 150 and Tuono 150 at the 2018 Indian Auto Expo. However, the Italian brand now feels that the market has moved on since then and there is more growth in the 300-400cc segment than in the 150cc segment.

Diego Graffi, the CEO of Piaggio India confirmed that the 400cc motorcycles are currently in the concept stage and will be launched within the next three years. More details are unknown at the moment. We do expect them to be powered by a parallel-twin engine and we also know that Aprilia will load these motorcycles with some of the top-notch features that are found on larger Aprilia bikes.