Aprilia has released the official teaser video for the RS 660. This is the first such official release from Aprilia relating to the upcoming mid-weight supersport motorcycle. It reveals quite a few details, including the sound it produces, the kind of riders it is targeted at, etc. The Aprilia RS 660 is one of the most-awaited motorcycles in recent times. 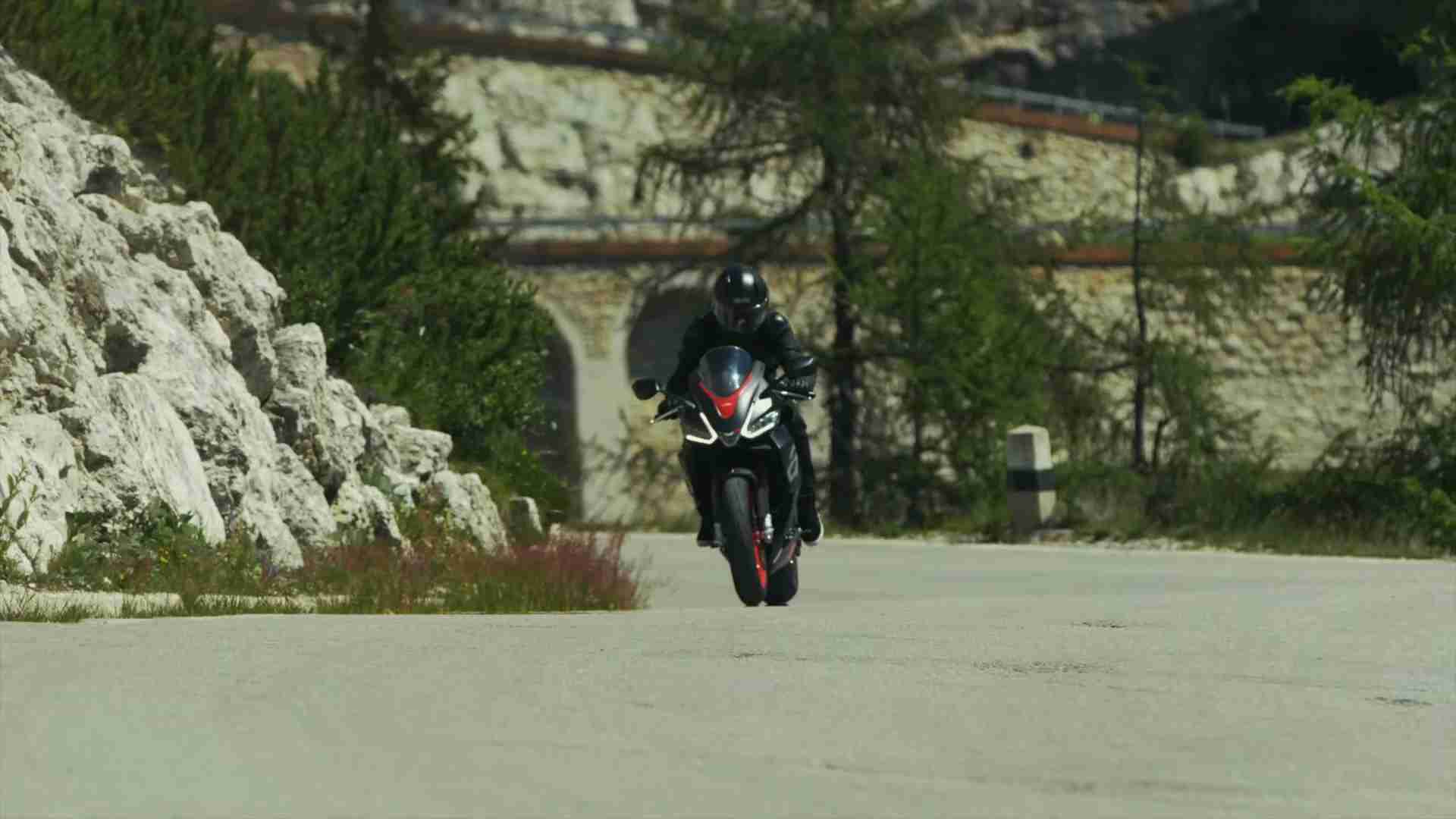 It heralds the arrival of Aprilia into the mid-weight supersport segment and bridges the large gap between the RS 125 and the flagship RSV4. Over the last few months, there have been several sightings of the motorcycle and that resulted in quite a few spy images. Now though, we get a good look at the motorcycle thanks to this video.

The video is set on brilliant, twisty European roads, and the rider looks comfortable while riding through these roads at a decent pace. This says a lot about the motorcycle. It shows that Aprilia has designed it more towards hitting the twisties than towards posting super quick times on a racetrack.

In contrast, the teaser video for the Honda CBR600RR was set on a racetrack. The Aprilia RS 660 teaser video also reveals the thrum of the parallel-twin engine. It sounds lively and rev-happy. The Italian motorcycle manufacturer is yet to reveal specs and details of the engine, but the website reveals it will have a power output of up to 100bhp. 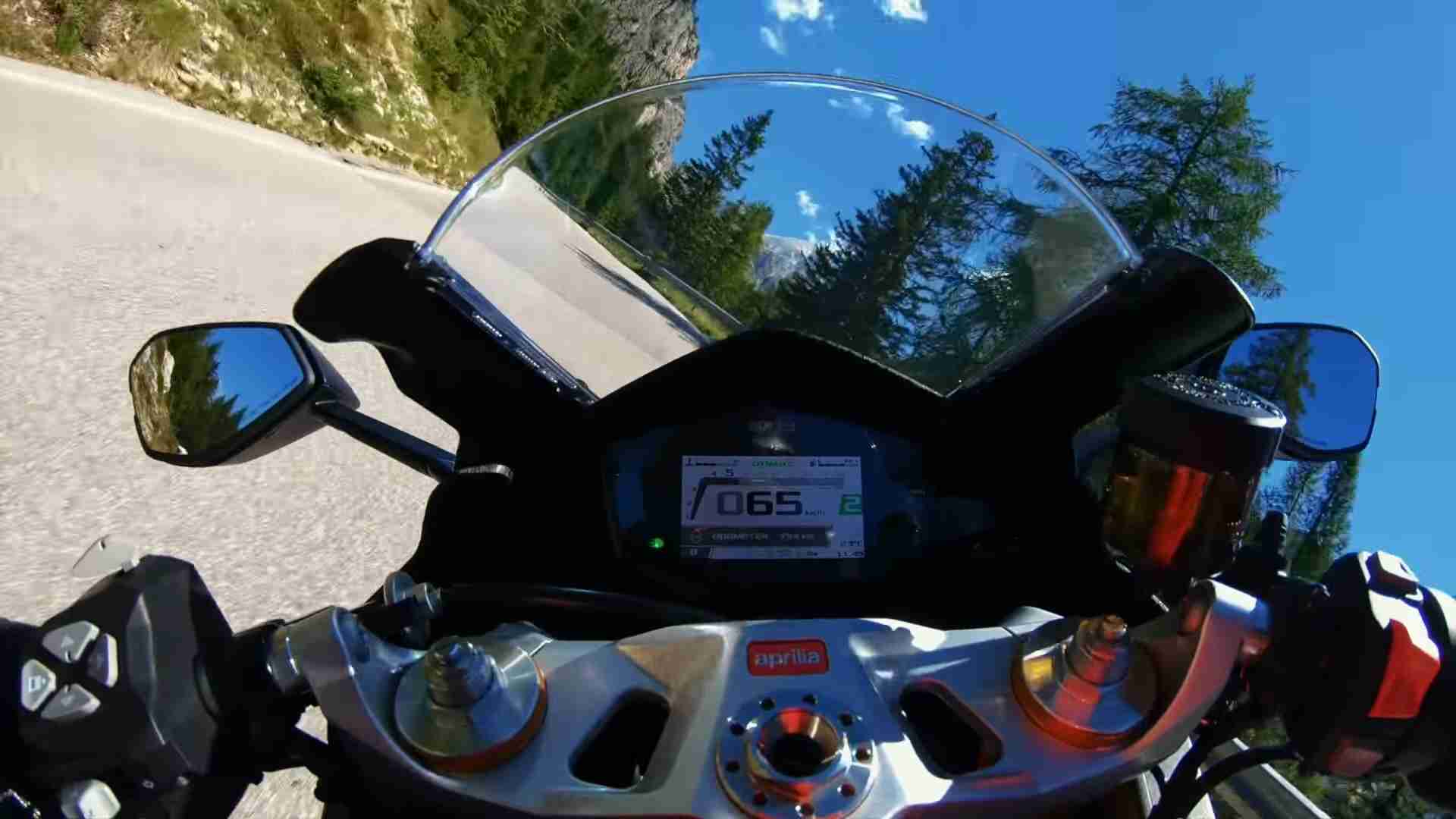 The teaser video also reveals the full-colour TFT screen, and the handlebar-mounted controls on the left side. The riding position looks more comfort-oriented than aggressive and sporty. All this put together should make it a really interesting motorcycle to ride. The Aprilia RS 660 was supposed to be launched by now, but thanks to the pandemic, has been delayed by a few months.

Yet, we expect it to be launched towards the end of this year or in the first quarter of 2021. Soon after the RS 660 is launched, the Tuono 660 is also expected to be launched. At a later stage, this platform and engine could underpin other motorcycles too.