Aprilia has filed for a patent for its anti-dive forks. This innovative technology is expected to make Aprilia motorcycles faster around corners by reducing the normal process of weight shifting to the front-end every time the rider brakes. This way, the motorcycle remains more level and stable throughout the corner. 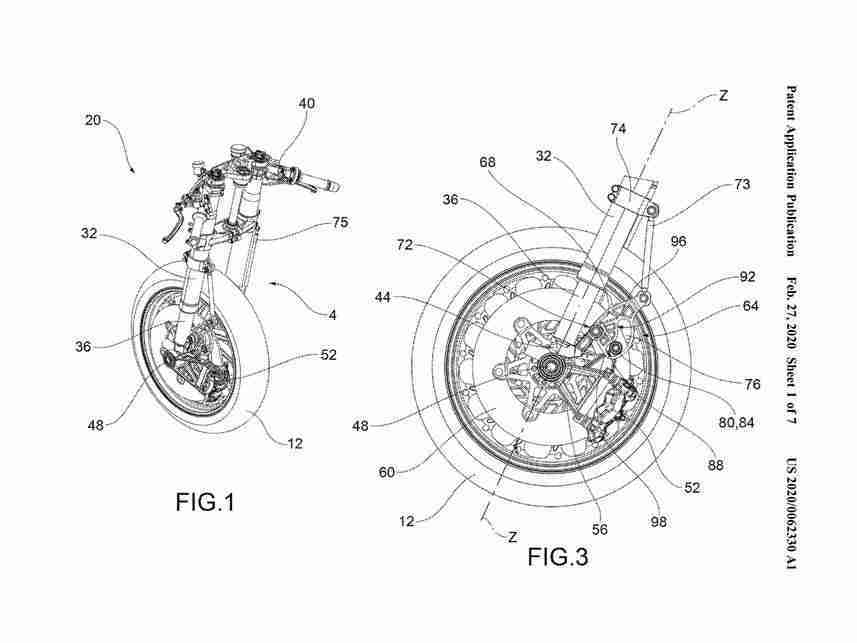 It is normal behaviour for a motorcycle fork to dive when the rider slams the brakes as the weight shifts front and the spring compresses. This is exactly the way the front suspension behaves on all motorcycles since the very beginning, since the very first forks were installed on a motorcycle.

However, it used to unsettle the ride and become less effective at absorbing mid-corner bumps when the fork was compressed. Hence, riders would often lose their line and sometimes, the motorcycle would go out of control.

As the years went by, and much money was poured into research and development, better front suspension was developed. Several modern superbikes and almost all big race bikes today come fitted with separate function forks.

Separate function forks work differently. One side of the fork handles rebound and the other handles compression. This way, the dive is controlled and the motorcycle is more stable. For a few motorcycle manufacturers and race teams though, this just wasn’t enough.

Hence, we have seen several designs and even prototypes of anti-dive forks over the years. However, none of them made it into production or even into racing. Aprilia though appears to have made great progress into this technology and has hence filed patents. 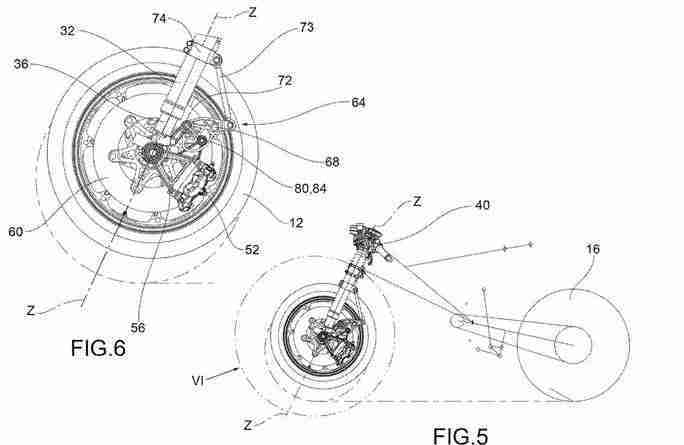 The patent sketches also show that the design has been finalised and might just work wonders if produced. The idea of an anti-dive fork is simple — prevent the fork from diving while braking hard so that the decompressed suspension will be effective in absorbing bumps and the bike remains stable. However, putting this simple idea into practice is fairly complicated.

Aprilia’s patents show a few innovative components. First and foremost is a pivoting brake caliper mounting plate. This caliper mount can move several degrees around the axle of the motorcycle, in the direction of the wheel rotation, when the bike is moving forward of-course.

This mounting plate is attached to a linkage via a mount. The other side of the linkage is connected to a clamp on the fork. Every time the rider hits the front brakes, the mounting plate moves, thereby moving the linkage upwards and this in-turn pushes the fork back up.

It is an adjustable system, so the rider can decide how much dive is required or if no dive is required at all. Well, in theory, it seems like a great system and if the current situation worldwide was normal and MotoGP races were as per schedule, we might have even seen a prototype being tested.

Good riders would know that during approach to a corner, adequate or inadequate feedback from the front end would either make or break their corner. This feedback that is required comes only when the front forks are compressed enough and the front tyres are gripping hard. 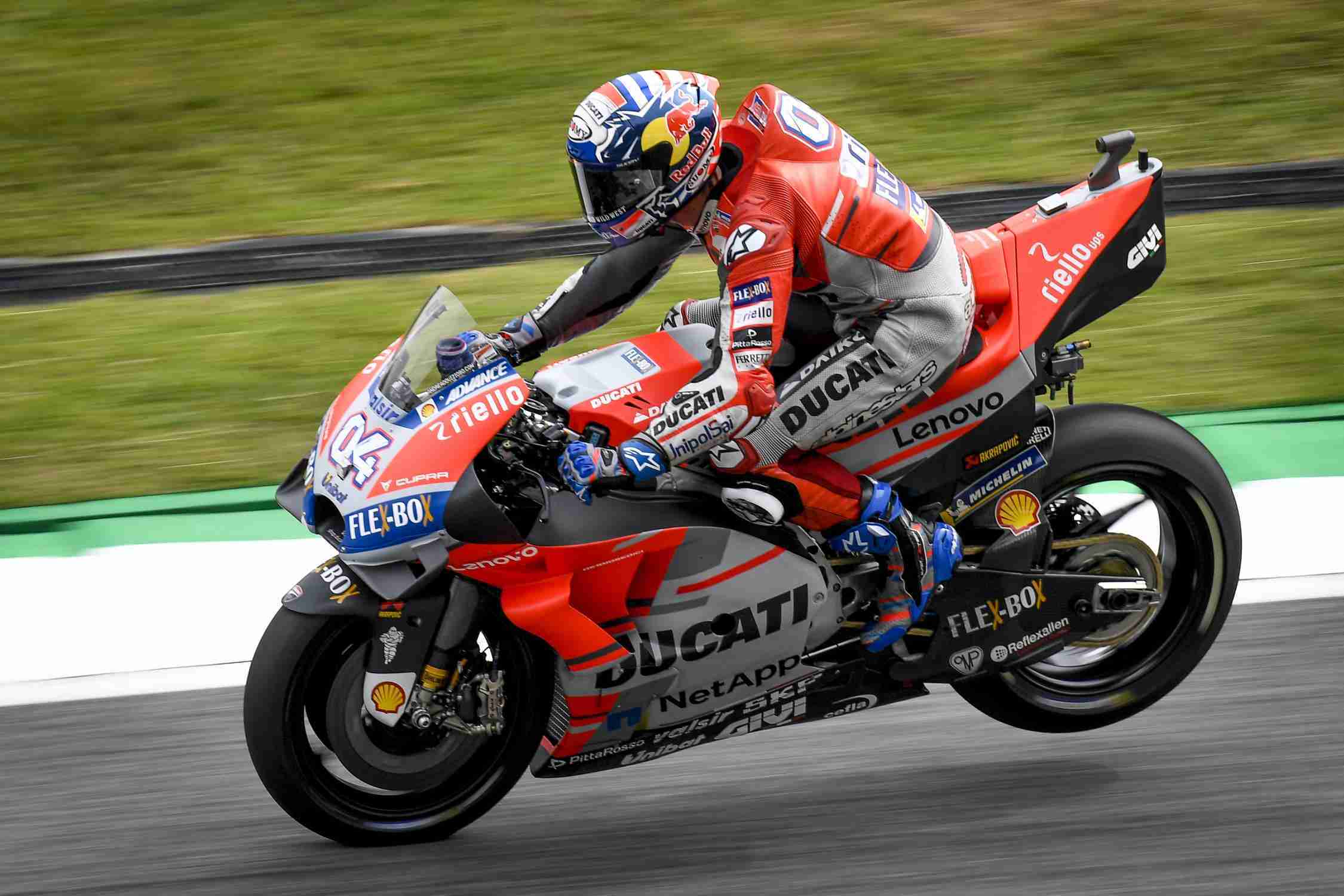 A keen eye would have observed MotoGP riders braking so hard at the front-end that the rear wheel would even lift. This is the kind of braking and feedback that the anti-dive fork would affect adversely.

Would it be possible to have the same kind of feedback from the motorcycle?  Would it eventually make it to production motorcycles? Only time can tell.