The 2021 Royal Enfield Classic 350 has been spotted testing undisguised for the first time. Spy images from earlier had revealed little. This time, however, more details of the motorcycle have surfaced thanks to this video. 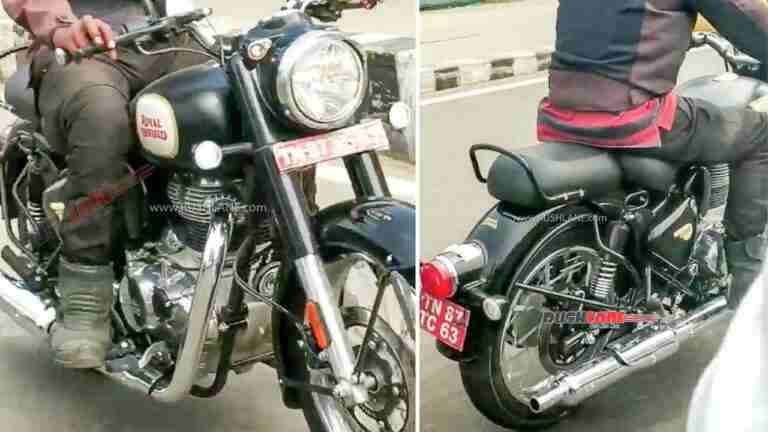 From the moment word got out that Royal Enfield was developing a brand-new engine, enthusiasts and those in the know just knew that this engine would make its way into the Classic. Well, the new ‘J-series’ engine first debuted in the Royal Enfield Meteor 350 and spy shots suggest that the next model to receive this engine will be the next-gen classic 350. 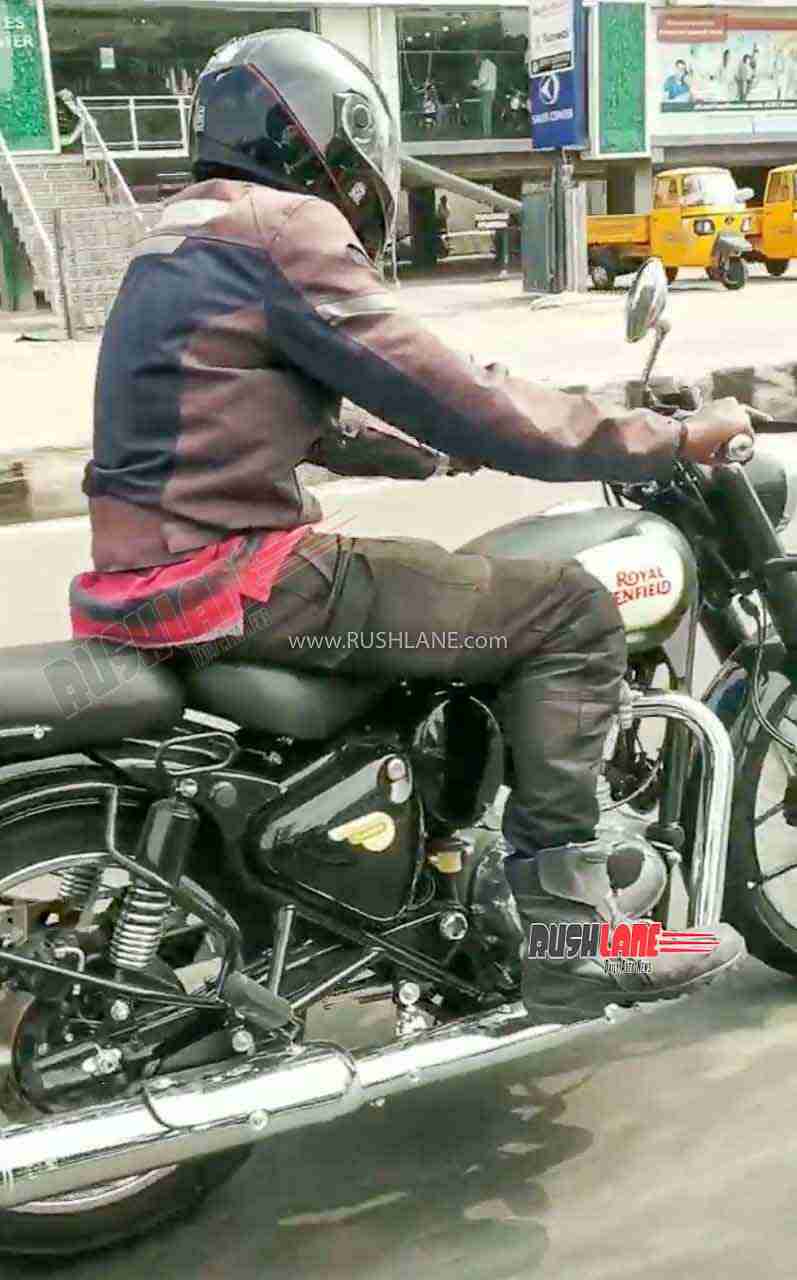 The large speedometer seen on the current-gen Classic 350 has been retained in the next-gen too. This time, however, there is an LCD screen right under it, which we assume should read out the fuel level, odometer, trip meters, etc. It is also expected to feature the Tripper turn-by-turn navigation system that first debuted in the Meteor 350.

The rear-end of the motorcycle gets a slight redesign in terms of the tail-lamp positioning. The seat too seems wider and more comfortable. The 2021 Royal Enfield Classic 350 is expected to be launched in the first quarter of 2021.