The 2021 Kawasaki Z650 BS-VI has been launched in India at Rs 5.94 lakh (ex-showroom). The Z650 has been one of the best-selling models in India and Kawasaki hopes to continue the same winning streak with the new BS-VI model. The new Kawasaki Z650 comes with several new features and a cleaner and greener engine. 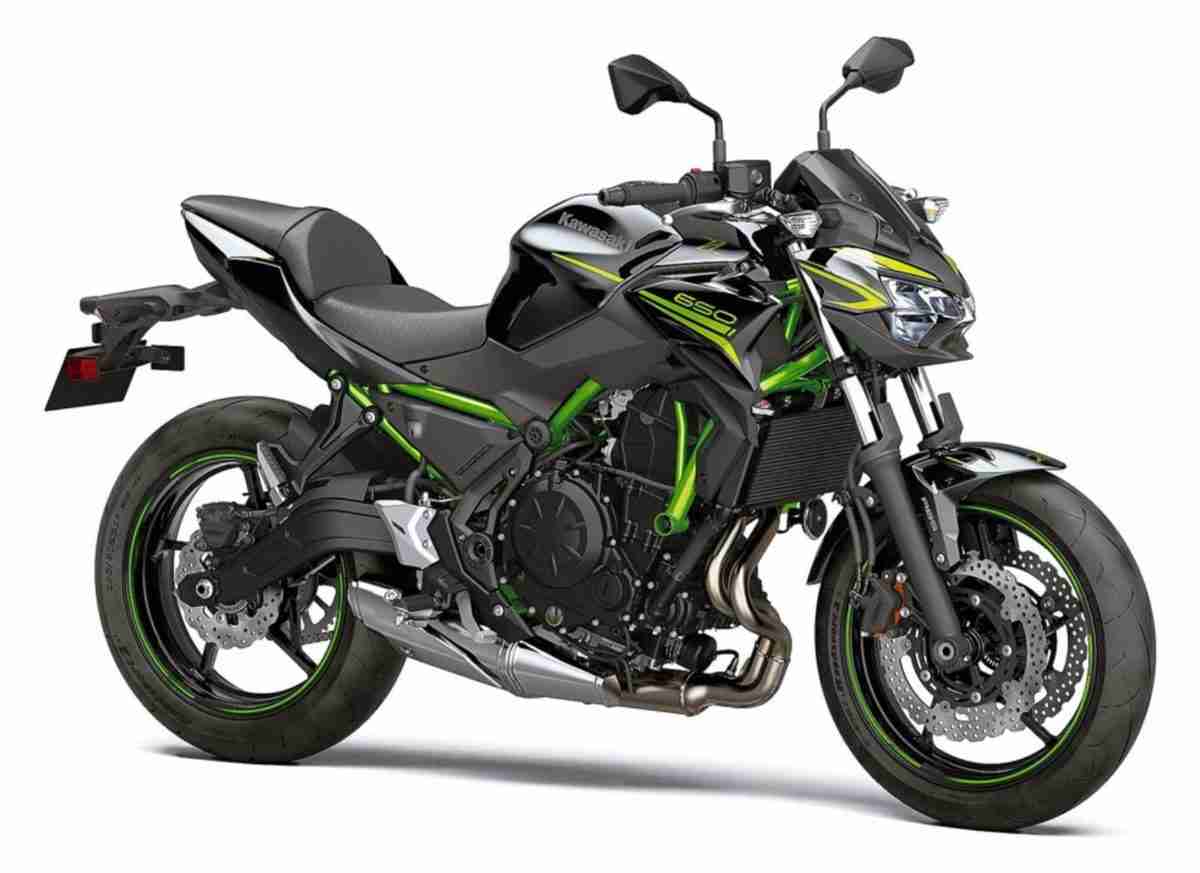 The Kawasaki Z650 is almost a perfect motorcycle for buyers in the 600cc naked motorcycle segment. The Z650’s strength lies in its versatility and its ability to handle almost anything one throws at it with aplomb.

It handles sporty riding, everyday commutes, touring and even traffic to an extent, with equal ease. Adding to this was the fact that it was priced lower than its competition. When these two facts were put together, there was nothing in the market that came close to the Kawasaki Z650, and this is what made it such a big success.

However, the Z650 had to be discontinued in India thanks to the implementation of BS-VI emissions norms in April 2020. The stricter emissions norms simply meant that the older BS-IV Kawasaki Z650 was not fit for sale in India. 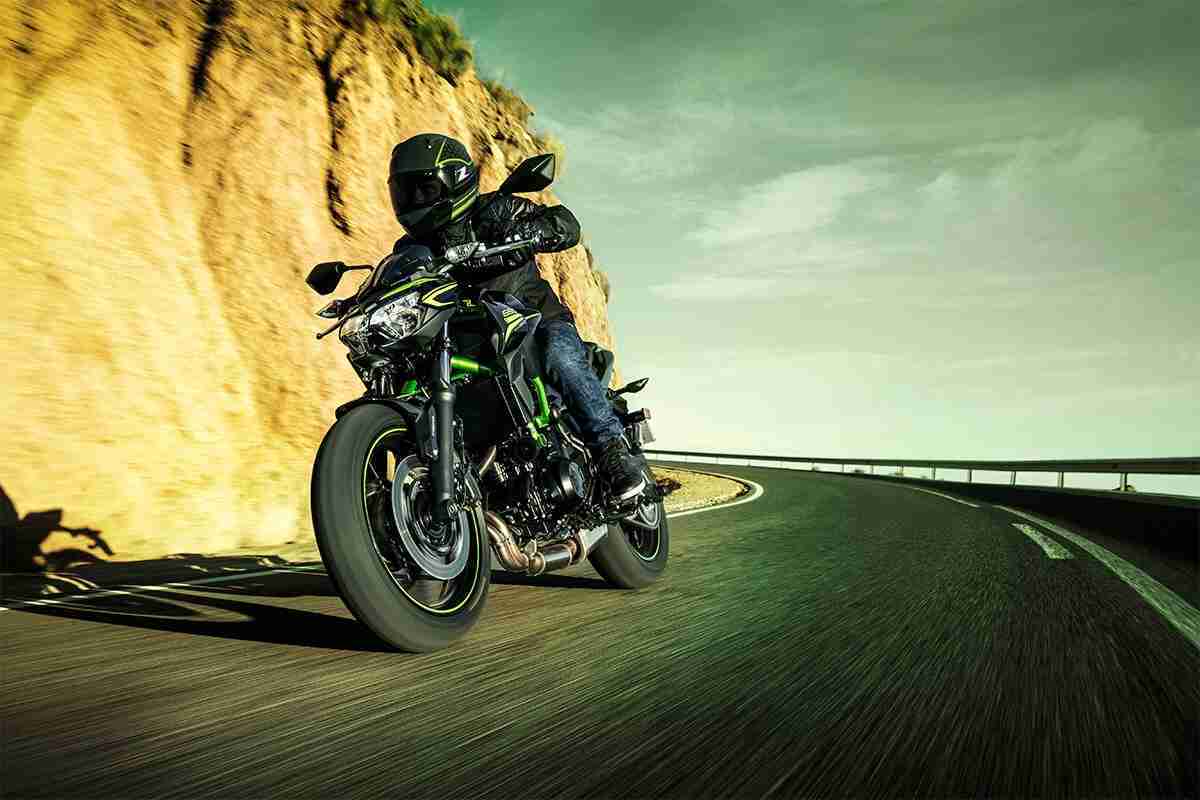 Now though, Kawasaki has brought in the BS-VI Z650 and it comes with several improvements. Up front is a new LED headlamp with a slightly redesigned windscreen right above it. The tank looks very similar to the discontinued BS-IV version.

The rear has been lifted up and allows for an aggressive, crouched riding position, keeping it in line with Kawasaki’s Sugomi design philosophy. In terms of hardware, the motorcycle gets a few new additions.

The little LCD display used for instrumentation on the older model has been replaced by a new, larger,  colour TFT display. The BS-VI Kawasaki Z650 is powered by a cleaner and greener version of the same engine. 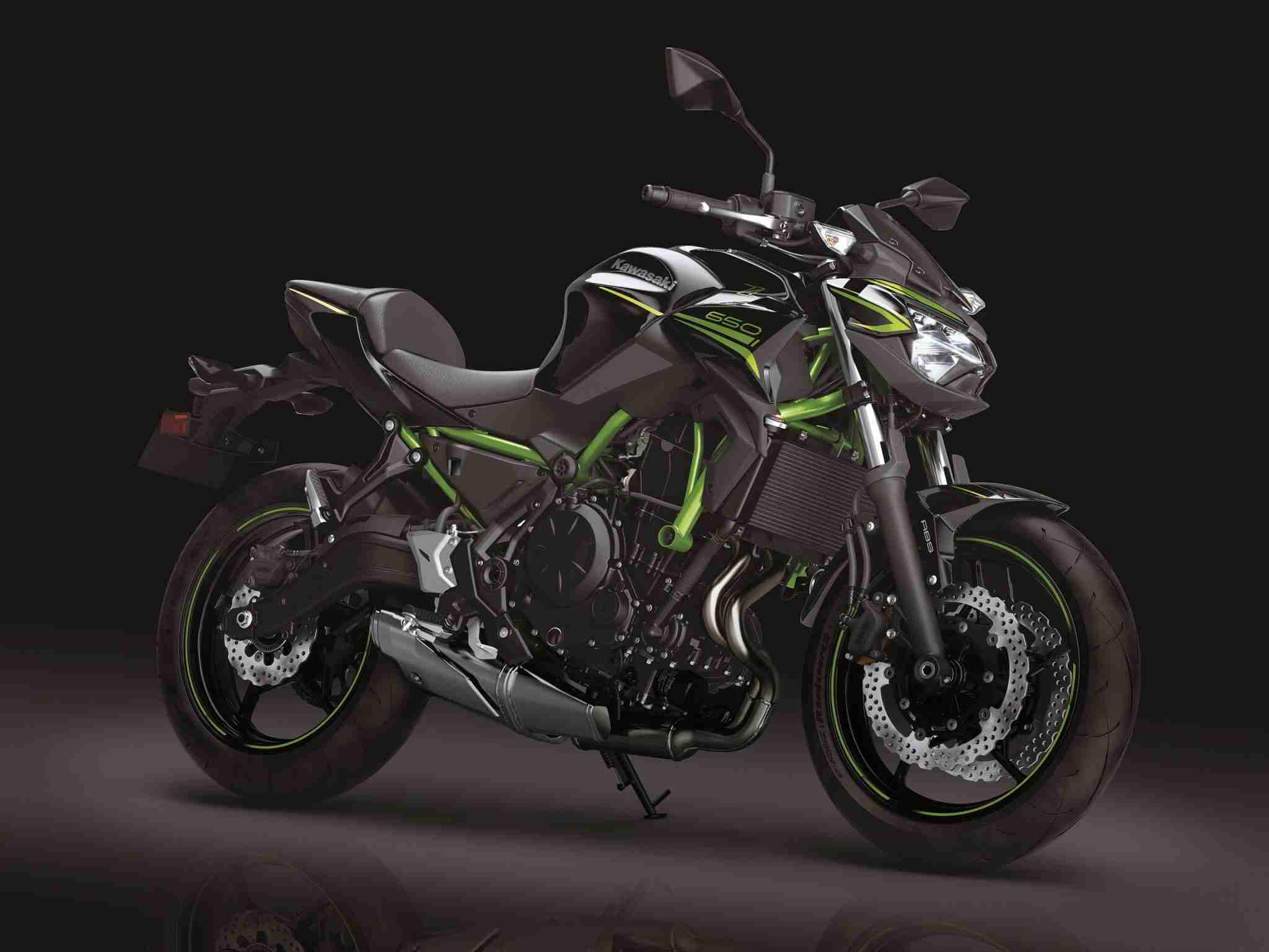 It is a liquid-cooled, 650cc, parallel-twin engine with a maximum power output of 67bhp at 8,000rpm and a peak torque output of 64Nm at 6,700rpm. A 6-speed gearbox drives the rear wheel via a slipper clutch. Kawasaki claims to have increased the mid-range torque of the motorcycle and have also managed to keep the power output at the same level despite reducing emissions.

Suspension duties are handled by a telescopic fork up front and an adjustable monoshock at the rear. Twin petal discs up front and a single petal disc at the rear take care of braking. The motorcycle is now available at Kawasaki dealerships for Rs 5,94,000.