The 2021 Kawasaki Vulcan S BS6 has been launched in India. Kawasaki has launched the 2021 Vulcan S BS6 with a price tag of Rs 5.79 lakh, which is Rs 30,000 more than the price at which the BS4 version was sold. Most of the styling and mechanicals have been retained from the BS4 model. It only gets changes to the engine in order to make it BS6 compliant. 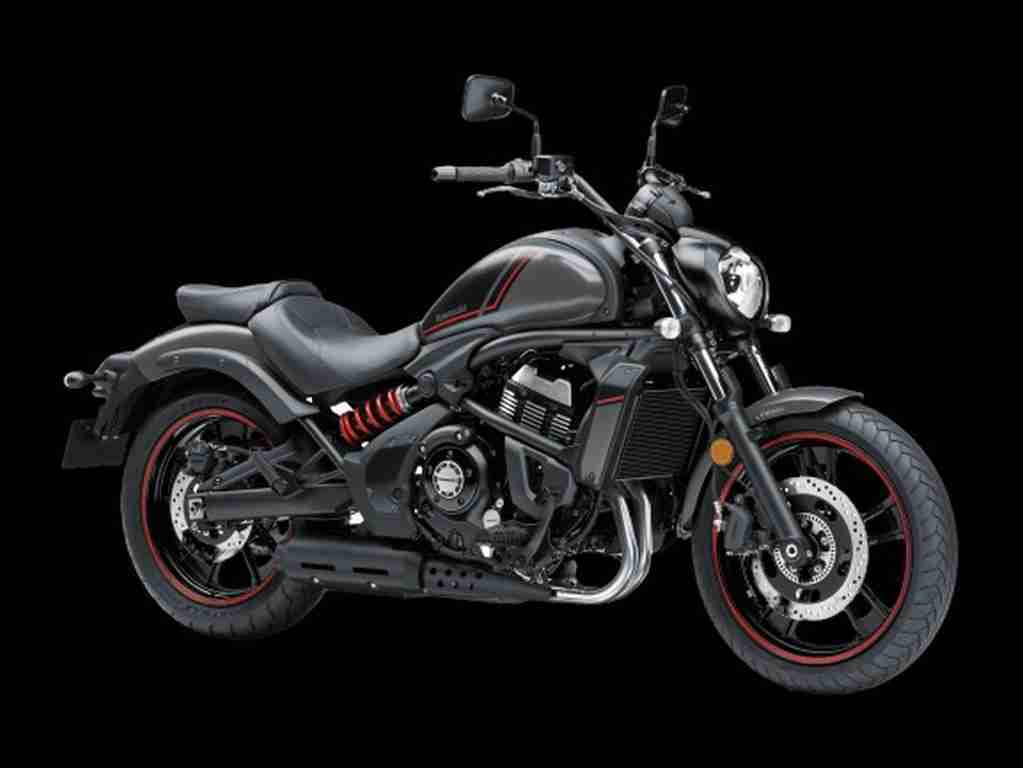 BS6 emissions norms were implemented across India in April this year. From 01 April 2020, all vehicles sold in India were required to be BS6 compliant. Each manufacturer prepared well-in-advance for this deadline and had finished the development of BS6 versions of its best-selling motorcycles.

However, several motorcycles had to be discontinued for a while until their BS6 versions were developed. The Kawasaki Vulcan S is one of those motorcycles and now, its BS6 version has been launched.

In terms of design and styling, there are no major differences when compared to the BS4 model. Up front is the oval headlamp with attractive surrounds and right above it is a digital-analogue instrument cluster. The elongated fuel tank, parallel-twin engine Red-coloured rear monoshock, and the unique alloy wheels define the side profile of the motorcycle. 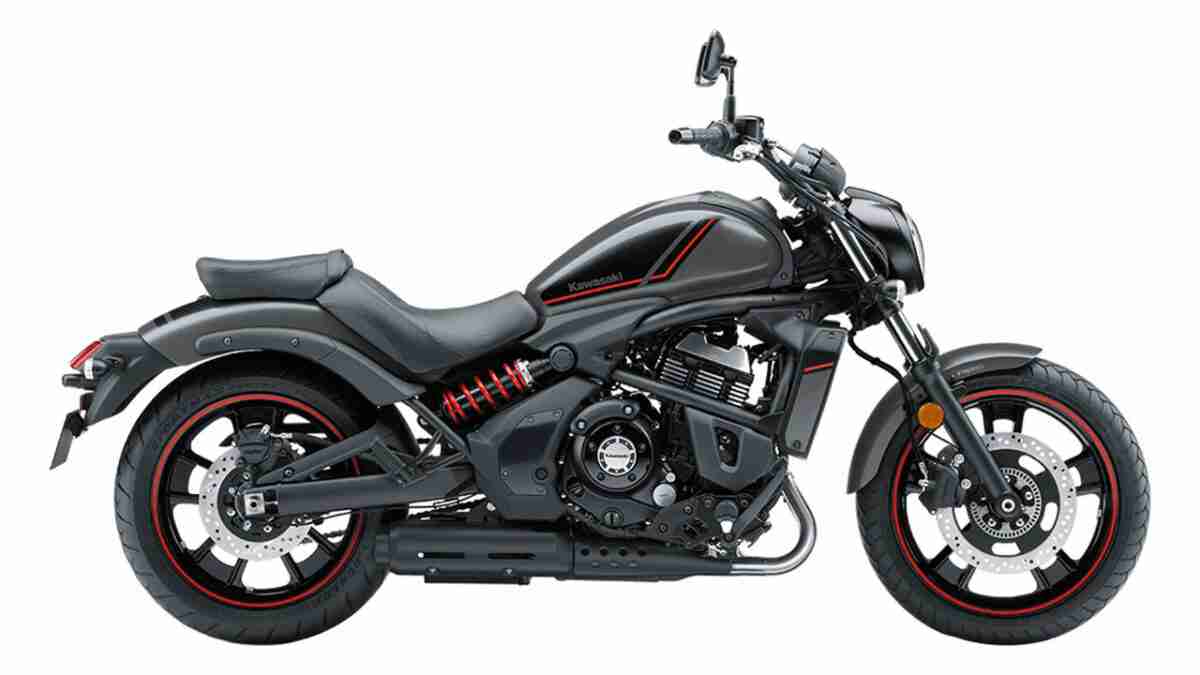 The rear-end is simple, featuring an LED tail lamp mounted on the rear fender. Kawasaki has also introduced a new colour scheme on the motorcycle. It is called Metallic Flat Raw Graystone and features a gray paint job with attractive black graphics and lots of Red detailing. This is currently the only colour option that the motorcycle can be bought in.

The 2021 Kawasaki Vulcan S BS6 is powered by the same liquid-cooled, parallel-twin engine as the BS4 model. However, it has been tweaked in order to make it cleaner and greener, and thereby BS6 emissions norms compliant.

In BS6 guise, it has a maximum power output of 61bhp at 7,500rpm which is similar to the old BS4 version. The peak torque figure on the other hand has fallen from 63Nm to 62.4Nm at 6,600rpm which is a negligible drop in torque. 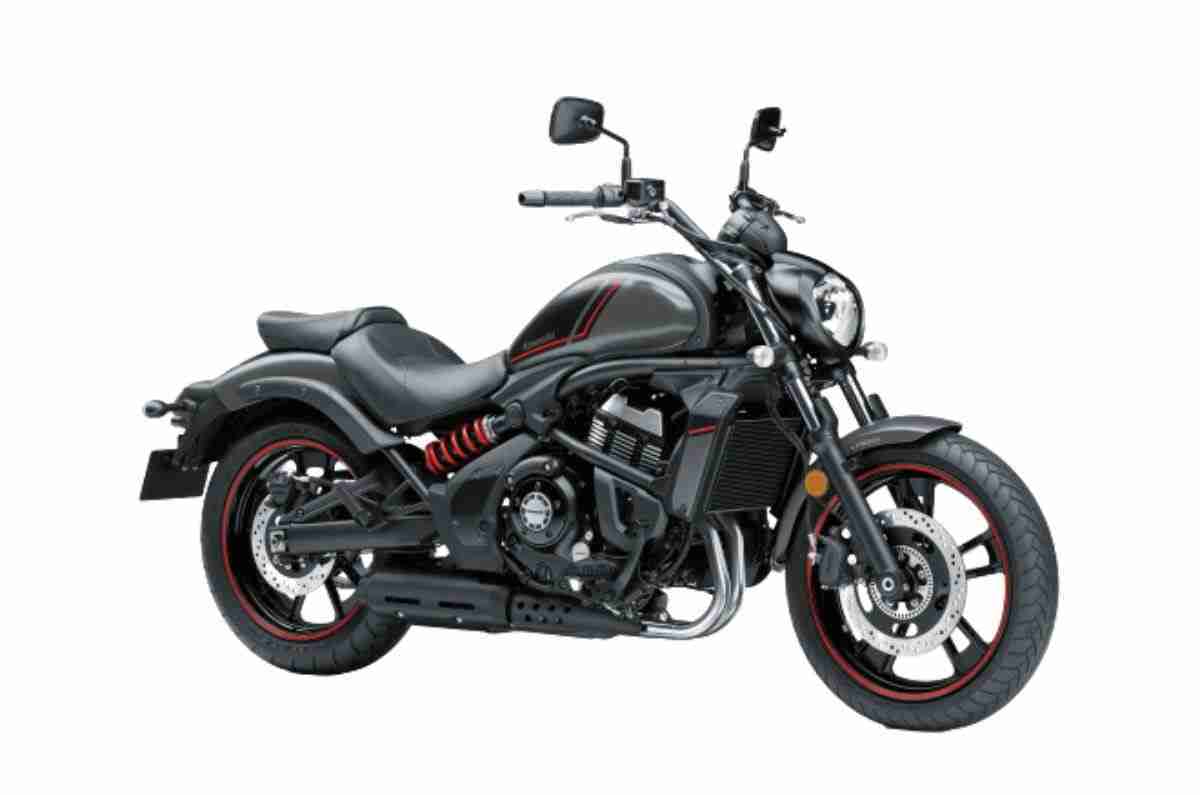 It still comes with Kawasaki’s Ergofit system that allows the handlebar, seat and footpegs to be adjusted according to the rider’s preferences. It is also available with differently-shaped seats as options.