The Honda CBR600RR has just been launched in Japan. Honda has priced the CBR600RR in its home-market at 1,606,000 Yen (Rs 11.40 lakh), which is quite high despite being manufactured in the country. However, the motorcycle is equipped with the best in terms of engineering and electronics, thereby justifying the price tag. 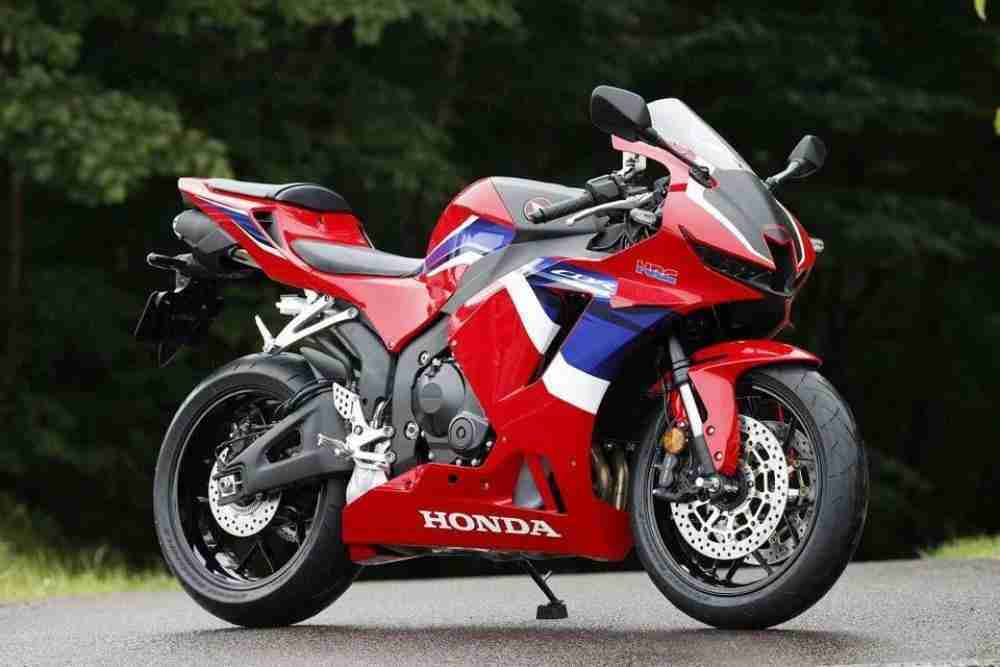 The mid-weight supersport segment was once the hottest motorcycle segment in several international markets. However, over time, its importance declined and the litre-class took prominence. Now though, the 600cc segment seems to be gaining importance again.

The CBR600RR was one of the hot favourites in this segment until it was discontinued from most international markets back in 2017 thanks to stringent emissions norms. However, it continued selling in the American market. It was only last month that Honda teased the new CBR600RR invoking excitement in motorcyclists across the world.

After a few days, it came to light that it might not make it to the European market since the engine hasn’t yet been certified for Euro 5 emissions norms. Hope though, still remains for the Europeans. For us in India, we might see a few imports that aren’t exactly road-legal. 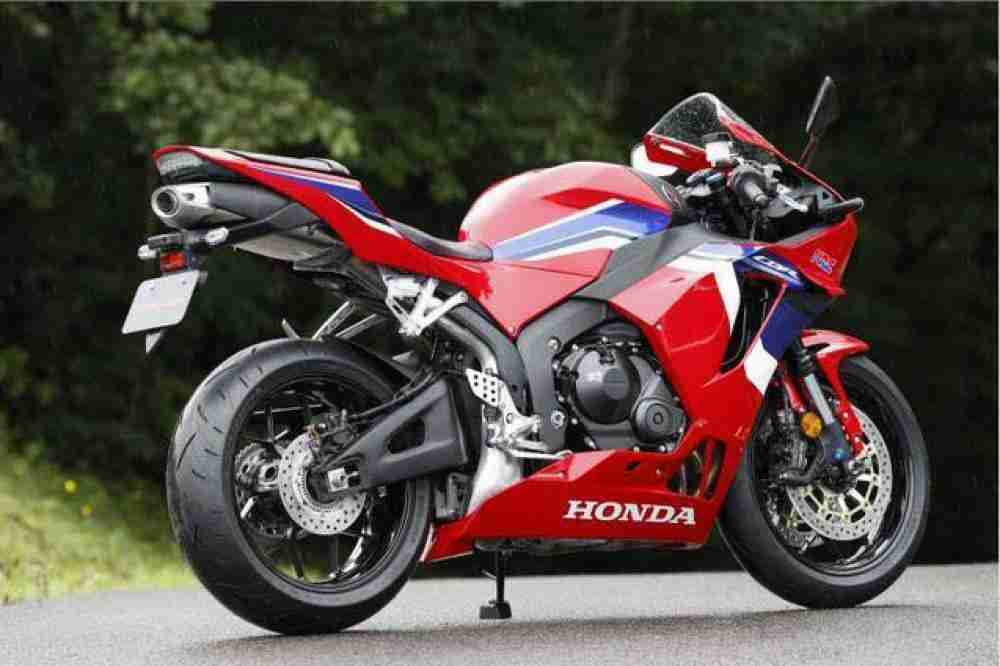 Until more information surfaces about the motorcycle’s Europe debut, we can feast our eyes on this magnificent machine. When it comes to the design and styling, the new Honda CBR600RR is an absolute stunner. It has evidently taken inspiration from the flagship CBR1000RR-R.

It gets similarly-styled LED headlamps and even smaller versions of the winglets that slowly filtered its way down from the premier MotoGP machines. The side profile features sharp lines with a large fairing and an aggressive profile for the rider. The 2021 Honda CBR600RR features a similar rear-end to the older versions of the motorcycle.

A curved LED tail-lamp wraps around half of the underseat exhaust system. Although the design of the motorcycle is in some ways like the older model, the underpinnings and electronics simply aren’t. It gets flagship-level electronics, rider aids and top-shelf hardware too. 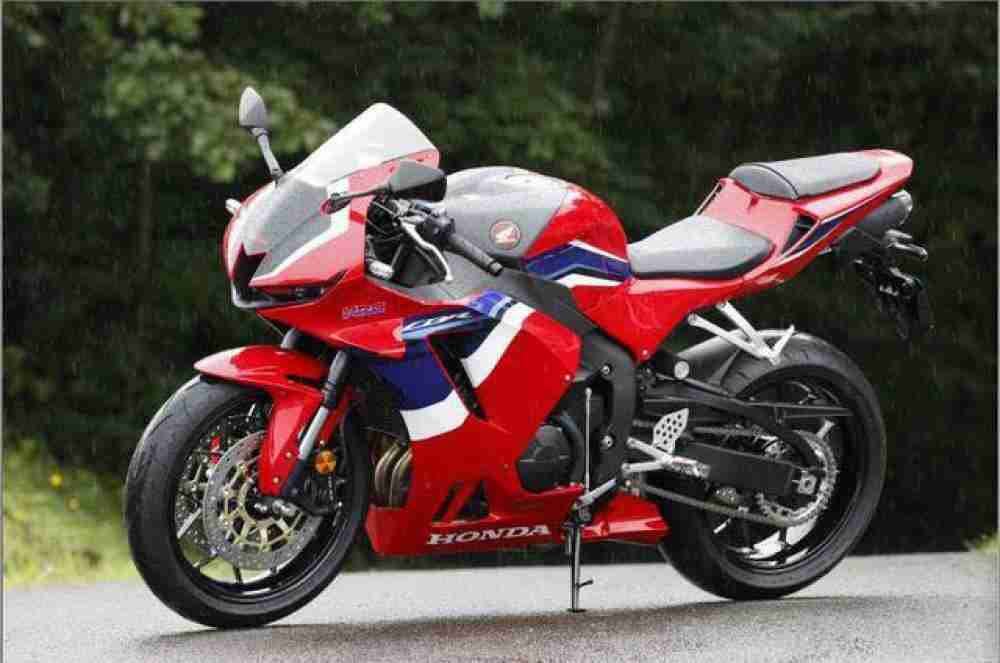 The Honda CBR600RR features a Bosch six-axis IMU that has been looped to the ride-by-wire system, enabling the bike to have lots of riding aids. Some of the electronic riding aids include nine traction control settings, five wheelie control levels, five throttle maps, three engine braking settings, cornering ABS and rear lift mitigation.

For the pro riders concerned about the slightest electronic intervention ruining their track day, there is also the option of turning traction control and wheelie control off completely. The 2021 Honda CBR600RR is powered by a liquid-cooled, 599cc, inline-four engine. 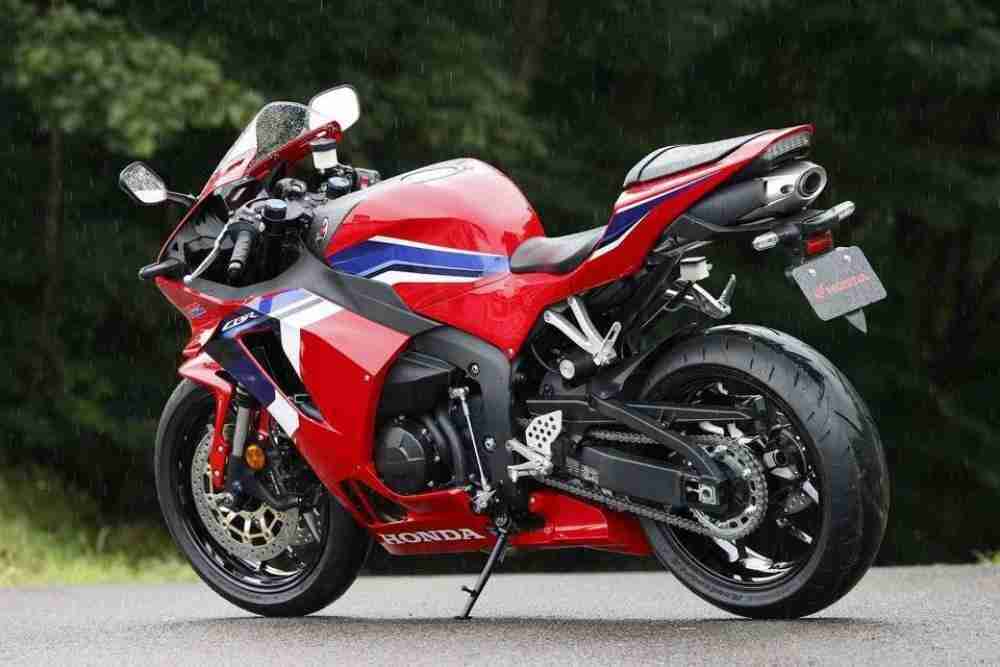 The Honda CBR600RR competes against the Kawasaki Ninja ZX-6R and the Yamaha YZF-R6. We in India can only wish for it to be launched here and hope that the chaps over at Honda would give ear to our wishes.