Honda has revealed the 2021 models of the CB500F, CBR500R and the CB500X. These models come with refreshed new graphics and paint schemes alongside being Euro 5 emissions norms compliant. 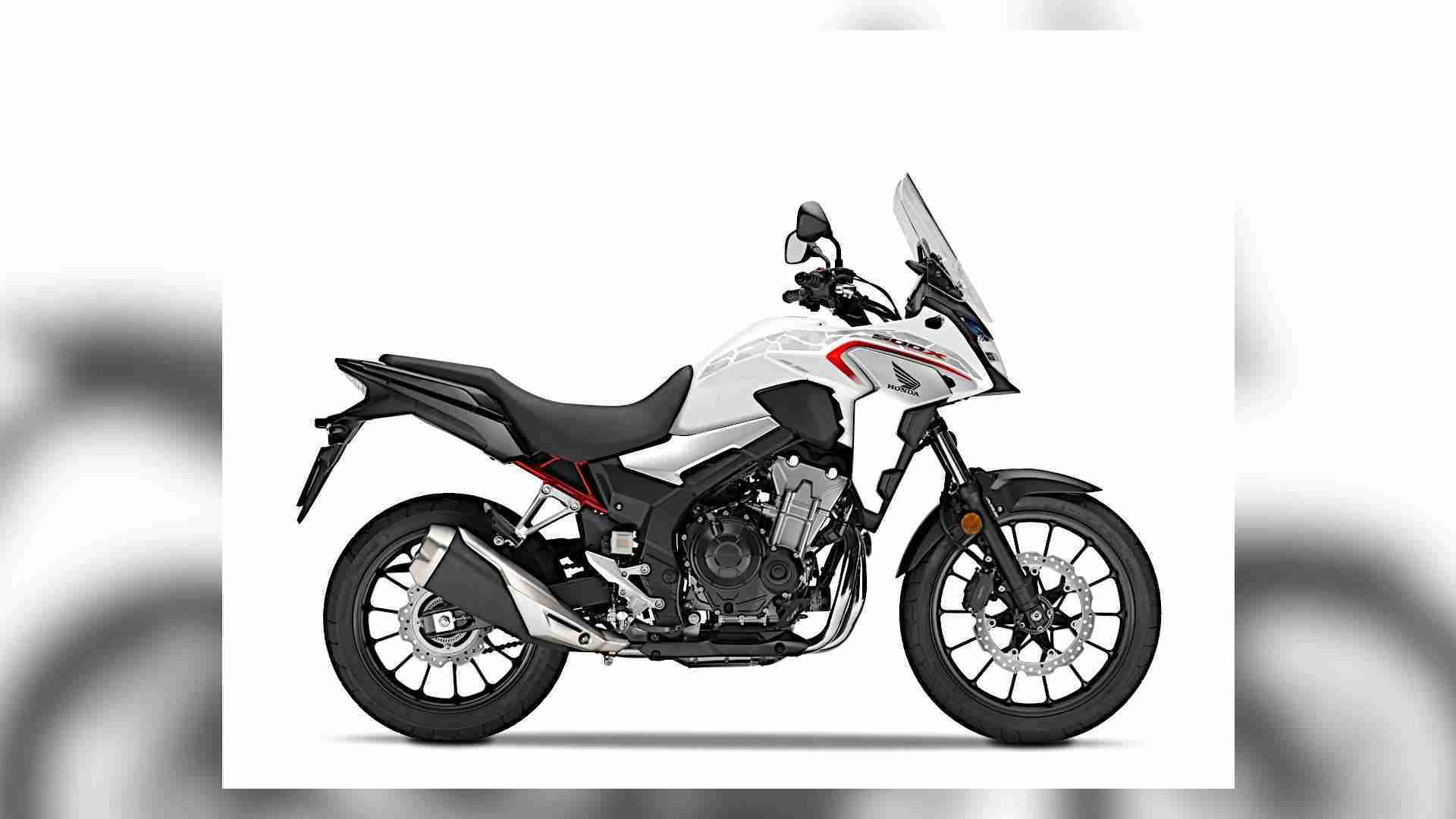 Other than the compliance with Euro 5 emissions norms, the motorcycles remain the same in terms of the engine and other technical components. Honda’s 500cc motorcycle platform is extremely popular in the European market.

Honda basically covered all types of motorcycle riders in the 500cc segment. This worked out extremely well for Honda, as the company claims more than 92,000 units have been sold in Europe in the last seven years. 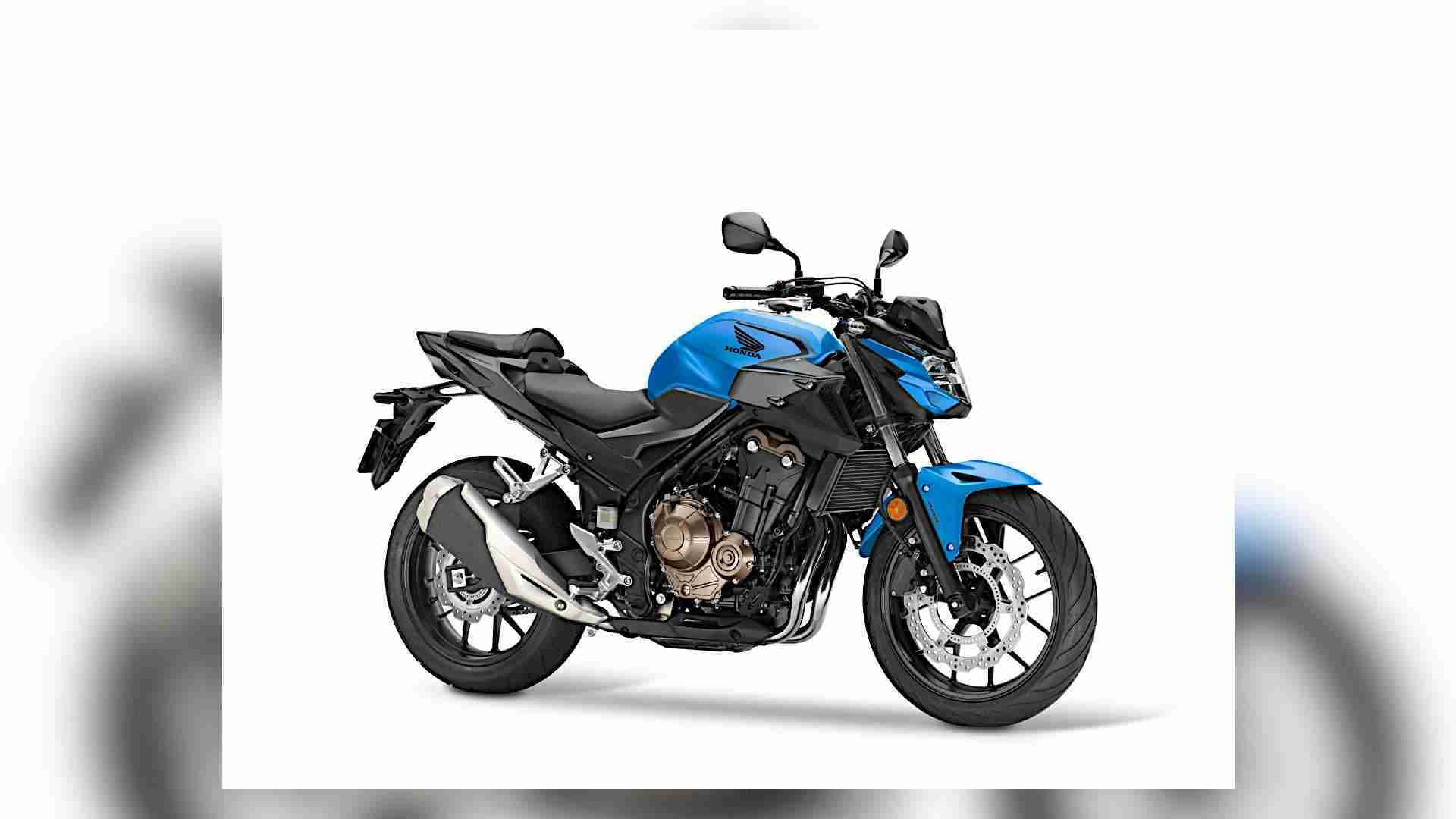 However, in order for them to continue selling in Europe, they need to be Euro 5 emissions norms compliant as the European Union would be enforcing the new norms starting January 2021. A few months before the deadline, Honda has already made the necessary changes to make these motorcycles cleaner and greener.

Honda claims the motorcycles now make 40 percent lower hydrocarbon emissions. The Honda CB500F, CB500X, and CBR500R are still powered by the same engine as they were before. It is a liquid-cooled, 471cc, parallel-twin engine with a maximum power output of 47bhp at 8,600rpm and a peak torque output of 43Nm at 6,500rpm.

These power and torque figures are the same even on the current Euro 4 models. Honda has managed to make the engine cleaner and greener without reducing the power output. The suspension, brakes and other components too remain the same. However, in order to bring in a slight refresh, Honda has introduced new paint and graphics schemes on the CB500F and CB500X. 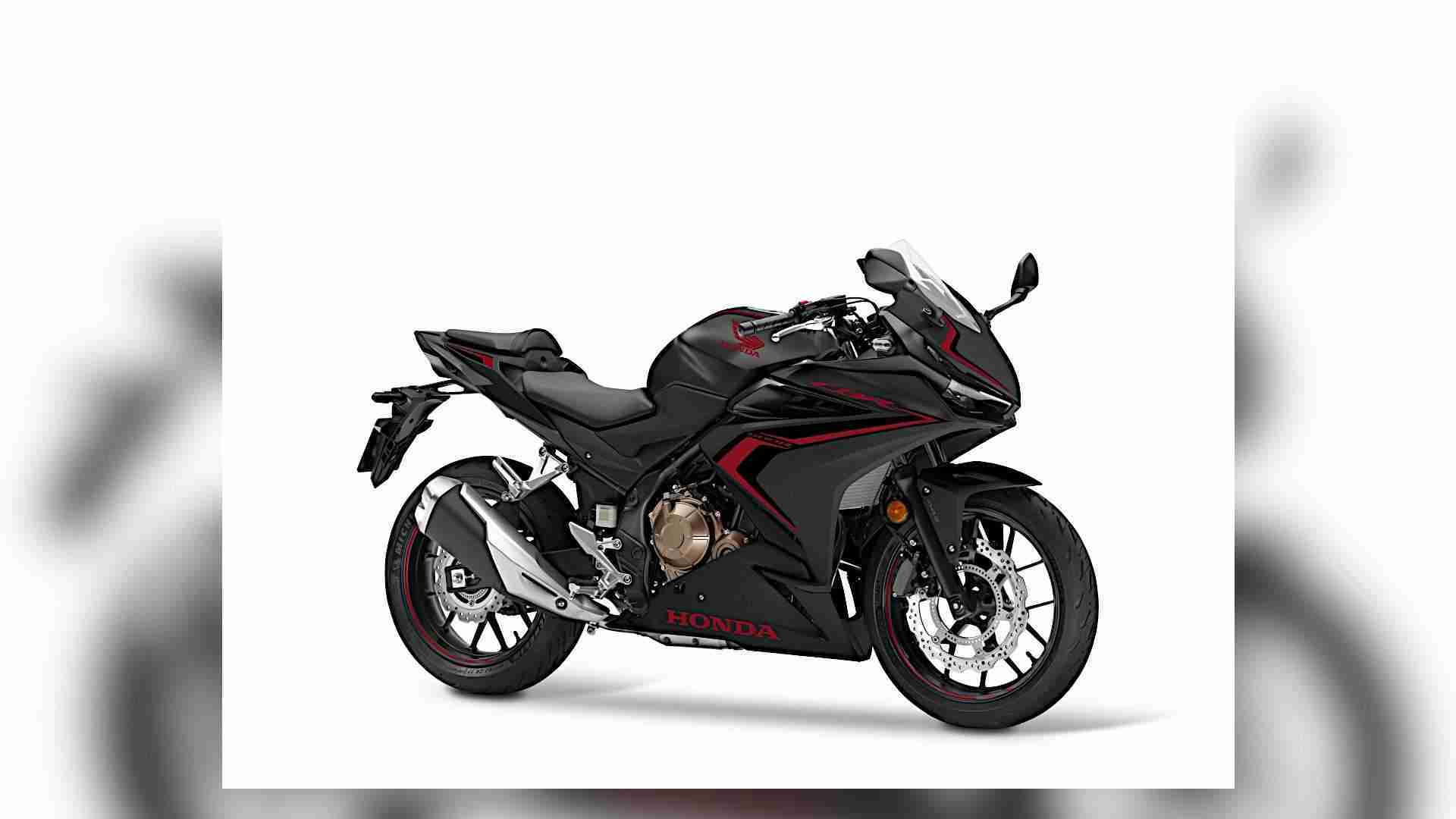 The 2021 Honda CB500X on the other hand is now available in three new colours — Grand Prix Red, Matte Gunpowder Metallic and Pearl Metalloid White. Earlier this year, there were reports of Honda bringing four new 500cc motorcycles to India. The Honda CB500F, CB500X and CBR500R are therefore expected to land on our shores soon, with the addition of the Honda Rebel 500.