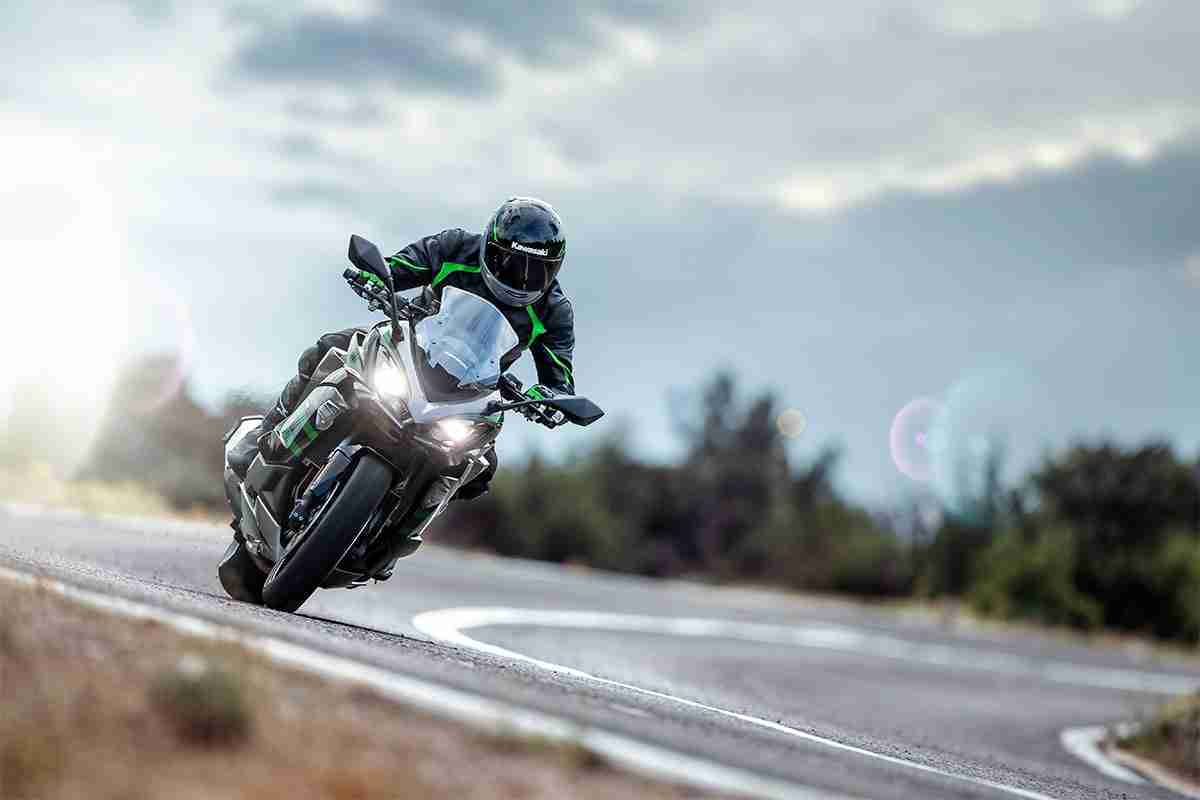 The Kawasaki Ninja 1000SX has been a favourite among those looking for great handling and power in a litre-class motorcycle while still being easy to handle and comfortable to tour on. It sold in decent numbers and its riders loved the motorcycle.

In April 2020, BS-VI emissions norms were implemented in India mandating the sale of cleaner and greener motorcycles. Hence, Kawasaki discontinued the BS-IV Ninja 1000SX. Now though, the BS-VI version of the motorcycle has been launched in India. It comes with several new features and a few design changes as well.

Up front, it features a new LED headlamp that is sharper than the previous model. The front fascia and fairing have also been redesigned. The windscreen is now more upright, allowing for easier wind deflection while touring. The fairing now makes it look sportier than it was before. 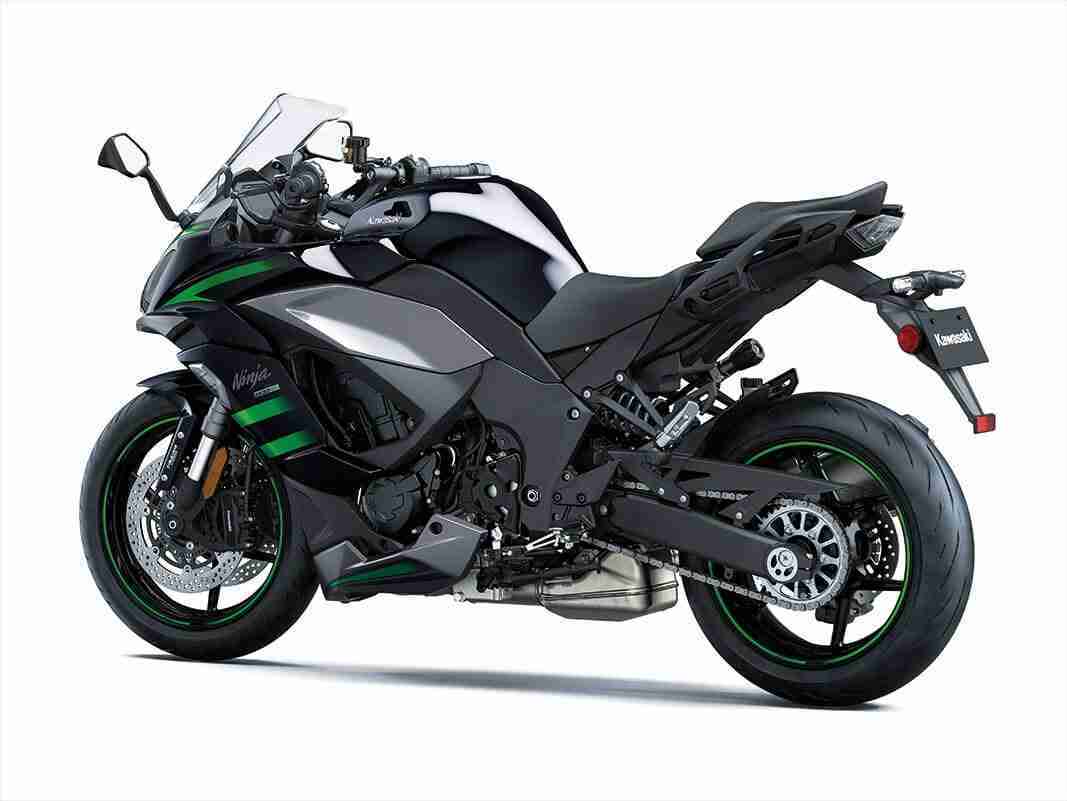 The 2020 Kawasaki Ninja 1000SX BS-VI is powered by the same engine as the BS-IV model, but has been retuned for cleaner emissions. It is a liquid-cooled, 1,043cc, inline-four-cylinder engine with a maximum power output of 140bhp at 10,000rpm and a peak torque output of 111Nm at 80rpm. A 6-speed gearbox drives the rear wheel. 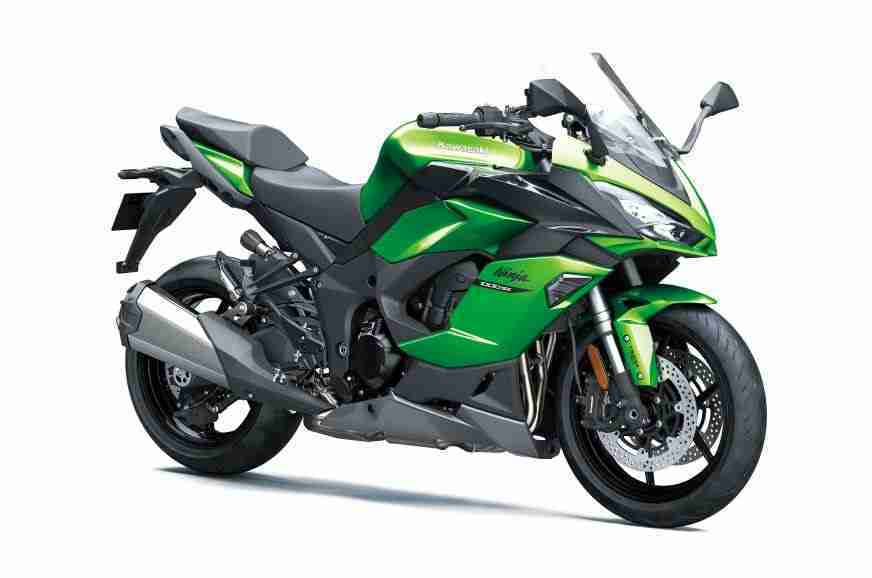 A major new feature on the motorcycle is the 4.3-inch colour TFT display with bluetooth connectivity. Riders can connect their smartphone to the display using Kawasaki’s proprietary ‘Rideology The App.’ The new motorcycle is now available at all Kawasaki dealerships and can also be booked online.