The 2020 Benelli BN 600i has been unveiled. It seems like the motorcycle was developed for the European market and it might very well be the mid-weight Benelli motorcycle European riders have been waiting for. This motorcycle might also be launched in the Indian market. Well, to be honest, we want it here. 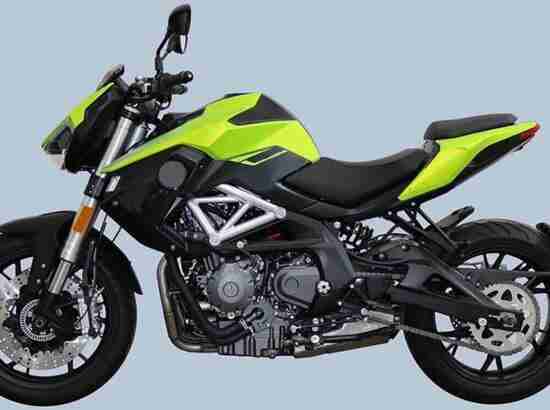 Benelli has been a significant player in the 600cc naked sportsbike segment, especially in Asia. Though it hails from Italy, it has been doing very well in the Asian markets. The Benelli TNT 600i is one of the best-selling products in the 600cc segment, even in India.

Benelli recently revealed the facelifted TNT 600i for select international markets. The motorcycle has been received well in Asian markets. However, the facelift was not launched in Europe and this could be due to the stringent emissions norms.

The European Union has implemented stringent Euro 5 emissions norms that require vehicles to be cleaner and greener. The Benelli BN 600i that has just been revealed looks like it will meet the new norms without any difficulty. 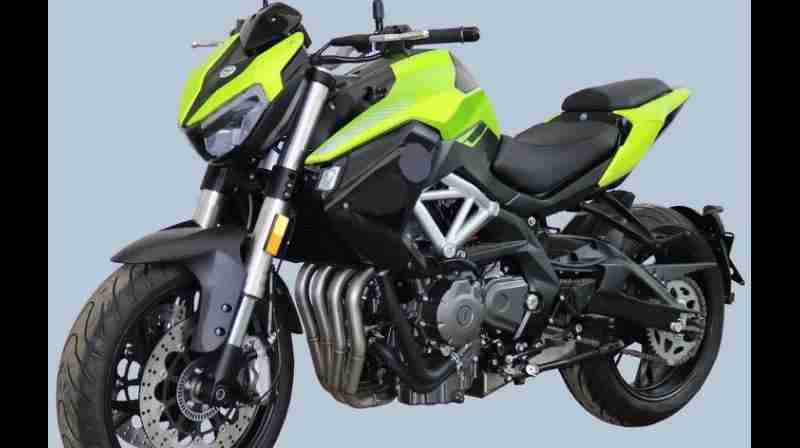 The Benelli BN 600i features a sharper design with a split LED headlamp up front. The cuts and creases near the visor make the bike look more aggressive. The tank panels and side panels get a new design and so does the rear.

The rear of the motorcycle looks neat with an LED tail lamp and swingarm-mounted tyre hugger with integrated registration number plate holder and indicators. Other changes between the TNT and BN 600i include the exhaust system. While the TNT 600i has an underseat exhaust outlet, the BN 600i gets an underslung system and side mounted outlet.

It is also said to have a redesigned intake and air box design, again to help with emissions compliance. The motorcycle is expected to be more powerful for the European market.