Team Estrella Galicia 0,0 Marc VDS are pleased to announce that they have reached an agreement with Thomas Lüthi that will see the Swiss rider step up to MotoGP with the team in 2018.

Born and raised in Linden near Emmental in Switzerland, Lüthi started racing on pocket bikes at the age of seven, winning two championships before stepping up to 125cc two-stroke machinery.

Lüthi made his World Championship debut in the 125cc class at the 2002 German Grand Prix before joining the series full time in 2003. In 2005 the Swiss rider took his first Grand Prix win at Le Mans. Three more victories that season saw him beat Mika Kallio by five points to be crowned as the 125cc World Champion.

After three seasons racing in the 250cc category in 2010 Lüthi progressed to the Moto2 class that replaced it and has finished the season outside the top five only once in seven seasons. In 2016 four race wins saw him finish the season second in the championship behind Johann Zarco.

With nine podium finishes in 2017, including a race win in Brno, Lüthi currently lies second in the Moto2 championship standings, 26 points behind Morbidelli.

Lüthi also has previous MotoGP experience, having tested for KTM in 2016 before their entry to the MotoGP World Championship in 2017. 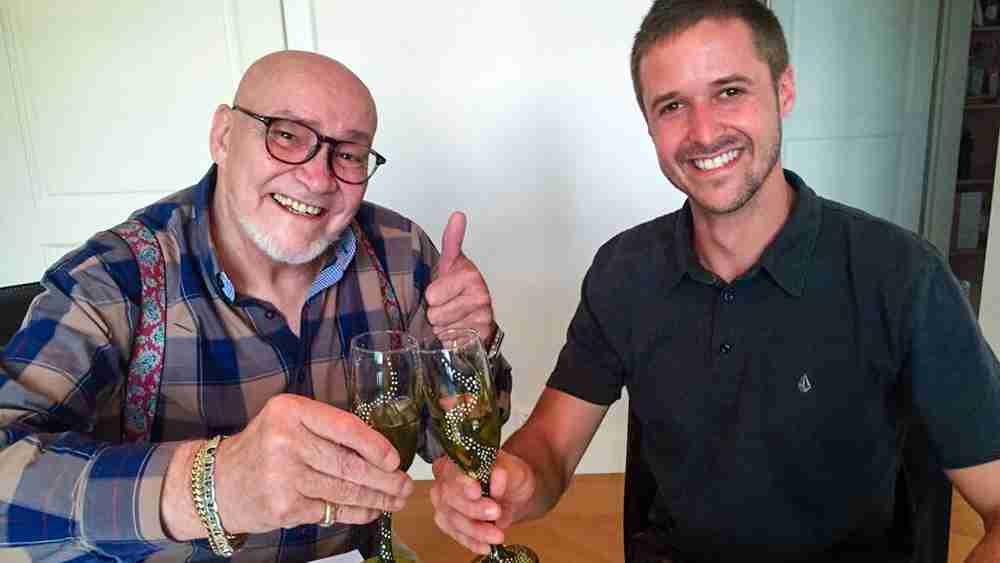 “There were a number of options open to us when we were looking for a MotoGP rider for the 2018 season, but Thomas Lüthi was the unanimous choice, despite him being a MotoGP rookie. A former 125cc World Champion, his consistency over seven seasons in Moto2 has been incredible, with a sixth place in 2013 the only time he’s finished outside the top five in the championship. He’s been a constant thorn in our side in the intermediate class and this year is no different, with his consistency again making him a serious threat to our title aspirations. Tom is a good fit for our team and I am both happy and proud to welcome him to the Marc VDS racing family.”