British rider Scott Redding will team up with Aleix Espargaró and Aprilia Racing astride an RS-GP in the 2018 MotoGP World Championship.

Romano Albesiano, Aprilia Racing Manager, commented: “Scott is a rider who, in spite of his young age, has significant experience in MotoGP. We are pleased to have him join our project and we think that his talent and the continued growth of the RS-GP will allow the team and him to achieving important results.

Our bike has grown consistently, race after race. The goal to battle stably in the top ten has been more than achieved. And while further steps in technical development are on their way already this season, with this agreement with Scott, we are preparing for next season. Aprilia will be at the starting line with a pair of quality riders that have interesting potential. Aleix is demonstrating more and more that he is a high quality rider and a guarantee for the team. With Scott’s contribution, we expect that the team’s work will bring Aprilia even closer to the top of the championship, into the positions that such a glorious brand deserves to occupy.

At the same time, we bid Sam Lowes farewell, certainly thanking him for his commitment and efforts during this, his rookie season in MotoGP, and for the contribution he has made to the team’s growth. He is a rider who will doubtless be able to express his talent, but right now we must make choices that allow us to fulfil our commitments to the Piaggio Group and our fans. We will continue to work together with the efforts we have always made so that he can have a good season finale and we wish Sam all the best for his career in the future.” 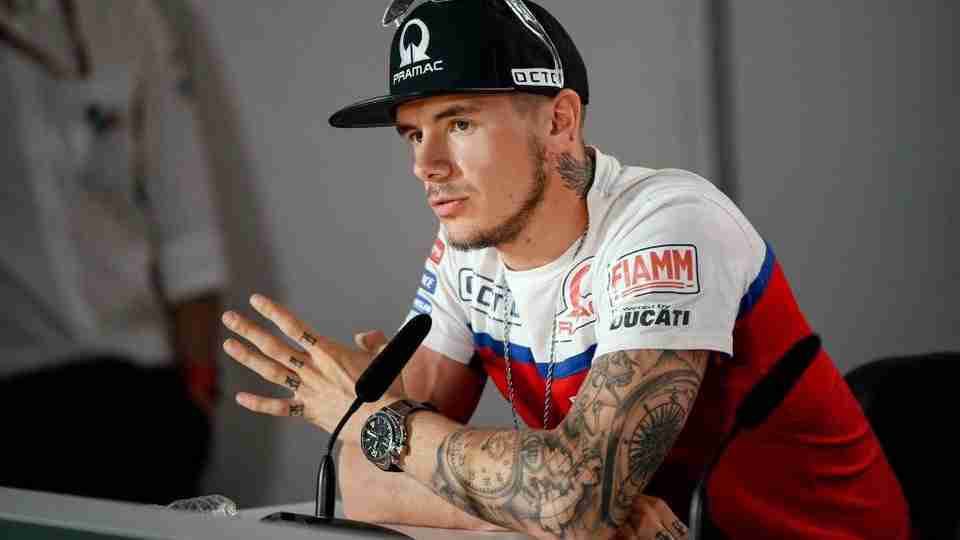 Born in 1993, Scott Redding took his first steps in World Grand Prix Motorcycle Racing astride an Aprilia in the 125 class. In the 2008 season, his rookie year, he took a win at his home GP in Donington Park. In 2010 he moved over to Moto2, where he would remain for four seasons, taking 3 wins and 11 podiums. In MotoGP since 2014, as his best result, he boasts a third place finish at Misano in 2015 and Assen in 2016.