The new Ducati Traction Control EVO (DTC EVO) takes performance and safety to new heights, giving this sophisticated technology – an offshoot of Ducati research and exclusive MotoGP and SBK-derived know-how – a significant boost. DTC EVO was first introduced on the 1299 Panigale S Anniversario, then offered as standard on the 1299 Panigale, 1299 Panigale S Model Year 2017 and the cutting-edge, exclusive 1299 Superleggera and 1299 Panigale R Final Edition versions. Ducati has now decided to make the new traction control system available to all 1299 Panigale owners by providing a software upgrade for previous DTC versions mounted on the 2015 and 2016 range.

DTC EVO is based on an algorithm that makes system intervention faster and more precise. By interfacing with the Bosch Inertial Measurement Unit (IMU), DTC EVO constantly evaluates the bike’s lean angle, using it to accurately calculate the degree of intervention needed to ensure suitable rear wheel spin (according to the DTC EVO level setting), providing higher performance and better safety. 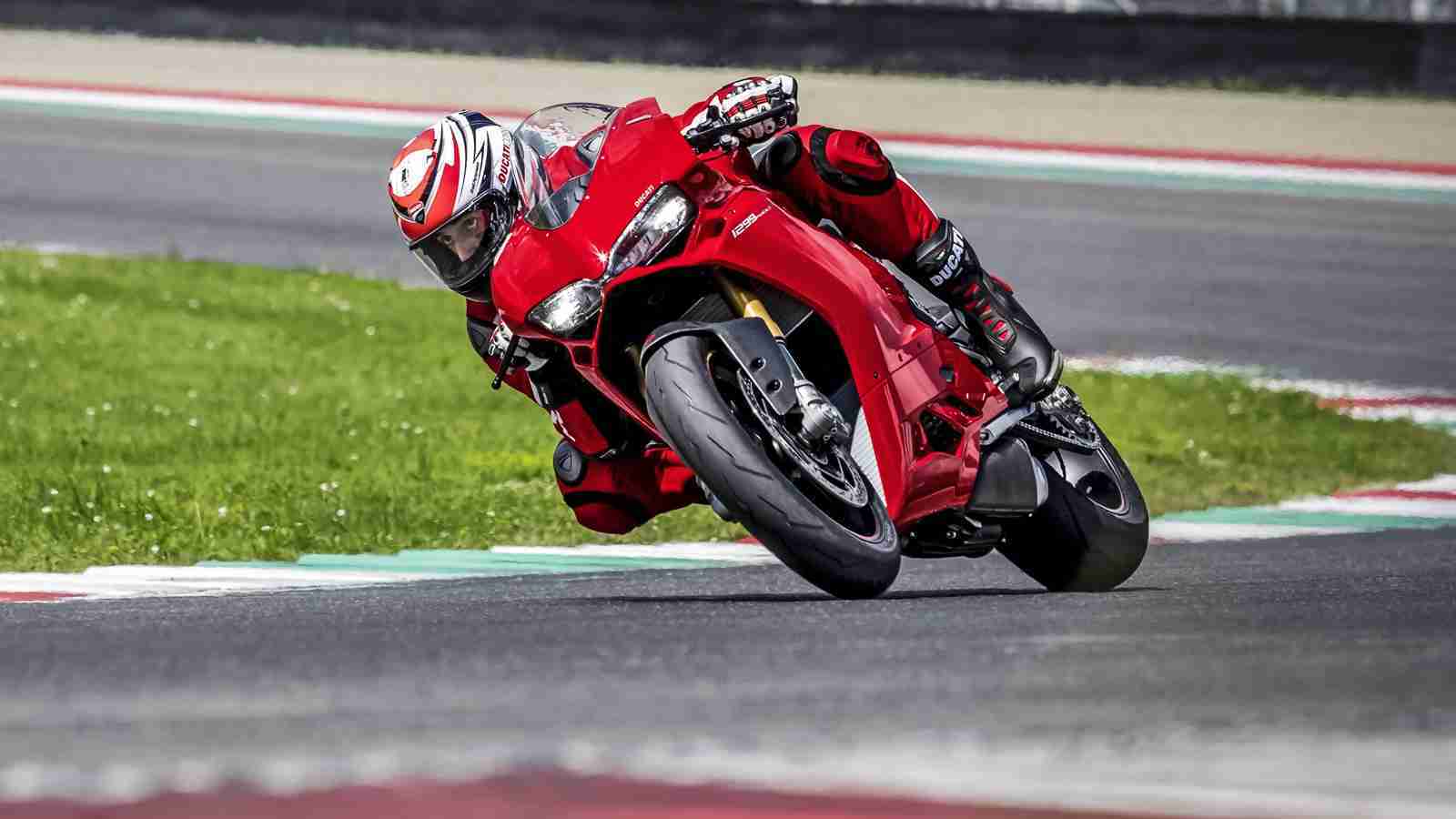 With simpler types of traction control, detection of rear wheel spin sees the system intervene to hold it in check. When optimal grip is re-established the system reduces intervention until spin reoccurs and the cycle repeats. This produces a graph that shows intervention oscillating around a theoretical “ideal intervention line” that represents the traction limit. DTC EVO reduces the magnitude of those oscillations, making the system operate closer to the perfect intervention line.

In addition to enhanced intervention precision, when set to “1” or “2” the DTC EVO system adds a new “Spin On Demand” function that lets the bike be ridden at a level otherwise reserved for experts and pros. Now, when the bike is leaned over, the rider can use the throttle to request more wheel spin than would be given by the normal intervention level, allowing the bike to pivot around its front wheel and complete the taken cornering line.

All 1299 Panigale owners can upgrade their DTC EVO systems simply by contacting their nearest Ducati Store. The upgrade is available, as an accessory, for the 1299 Panigale and 1299 Panigale S models of the 2015 and 2016 range.