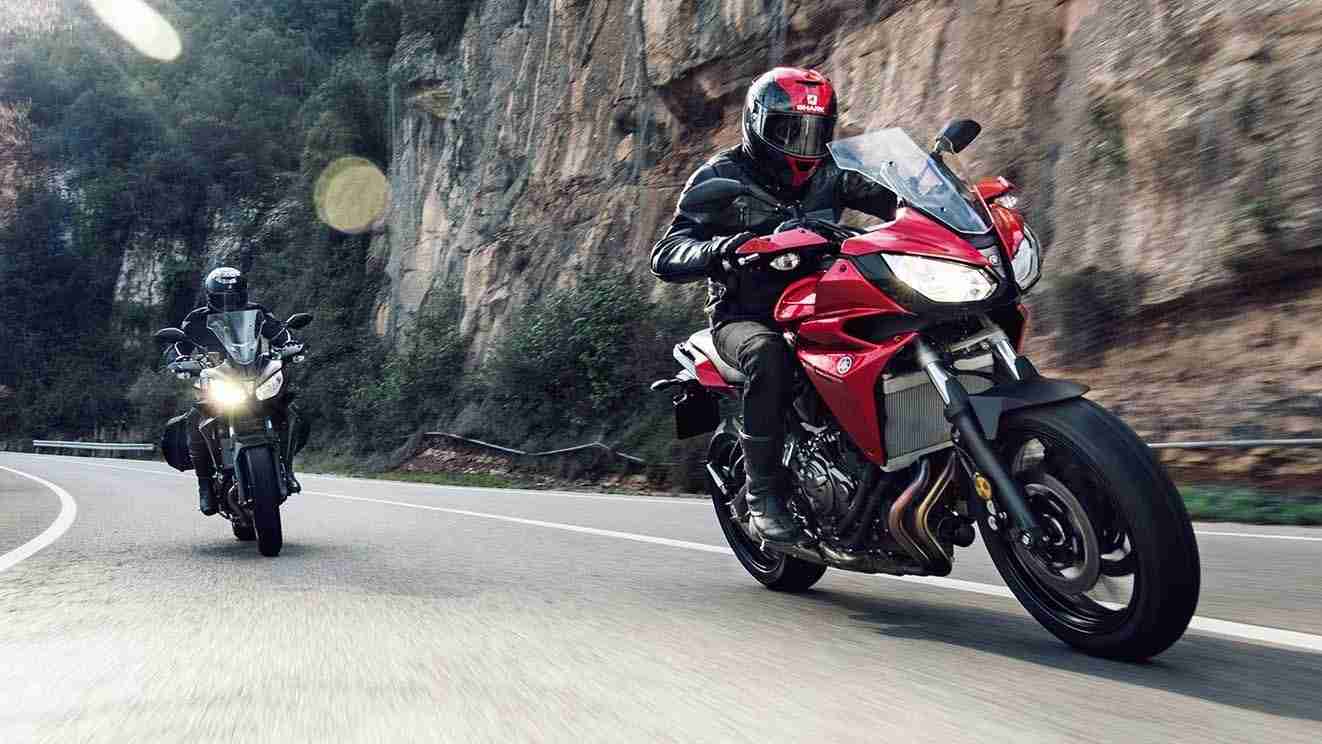 Yamaha has been very aggressive ever since it launched the new R1 and R1M. They also recently came up with the new MT-07. And now it is the new Yamaha Tracer 700 which is occupying the news lately. This new motorcycle by the Japanese manufacturer is something which would ignite a spark in bikers who like to mix it up every now and then.

The Yamaha Tracer 700 has been unveiled in Europe and we are very excited about it. It belongs to the sport touring motorcycle segment in which we already have seen some really nice products like the Kawasaki Versys 650, Honda CBR650R and the Kawasaki Ninja 650 in India.

Based on the MT-07, the Yamaha Tracer 700 is not everyone’s cup of tea. You will either love it or hate it. There is nothing in between. The same thing is with the Versys 650. We aren’t saying that these motorcycles are bad looking, they’re just different. The Yamaha Tracer 700 looks modern. The design of the bike is clearly meant for touring. We are really impressed with the sharp looks and the big yet minimalistic look.

Powering the new Yamaha Tracer 700 will be a 698cc, parallel twin engine that churns out 75 horses at 9000 RPM and 68 Nm of torque at 6500 RPM. It is the same engine which powers the MT-07. The best part of the Yamaha Tracer 700 is that it is very lightweight at just 196 kilograms. This makes it the lightest among its rivals and that is a big plus point.

With the growing demand for adventure/sport touring motorcycles in India, this would be the perfect time for the Yamaha Tracer 700 to be launched here. If Yamaha would price it right, the Tracer will definitely be a game changer in this segment.