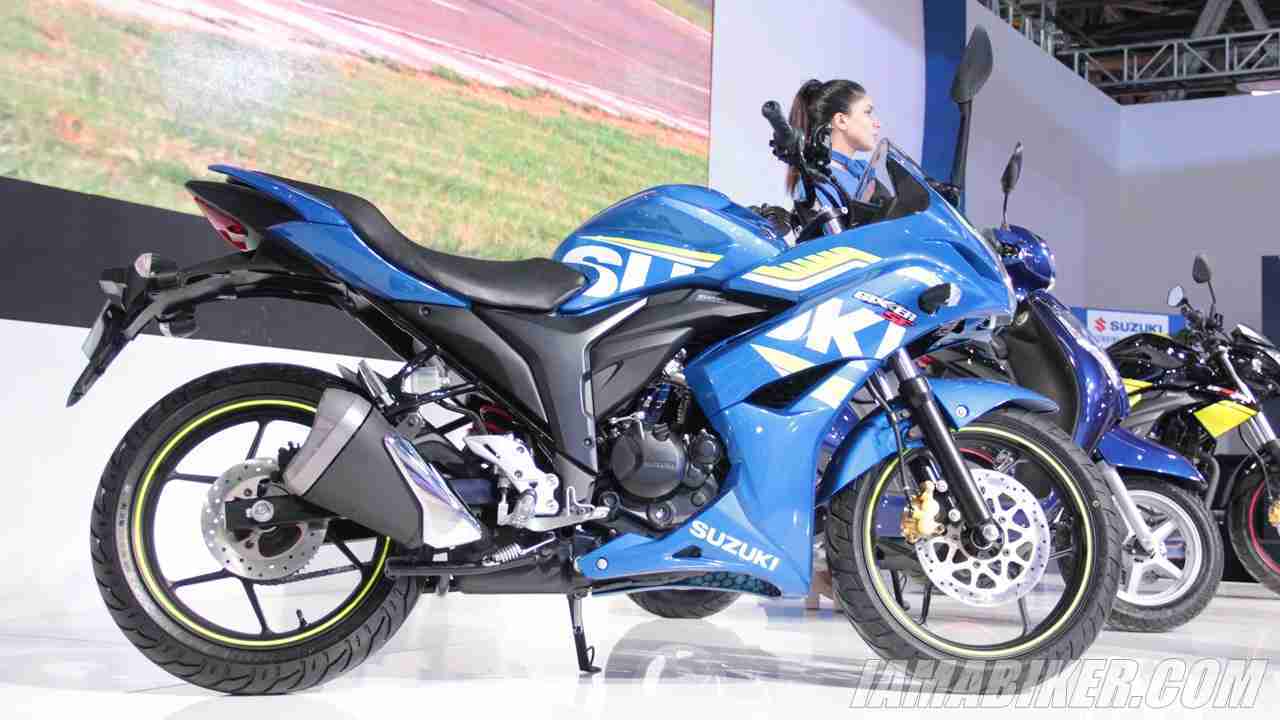 Suzuki regained its momentum in the Indian two wheeler market after the launch of the Gixxer. Soon the company launched a full faired variant of the same called the Gixxer SF. This year Suzuki showcased the rear disc version of the Gixxer and the Gixxer SF at the Auto Expo 2016. And now both these variants have been launched.

During the Auto Expo 2016, Suzuki announced that the new Gixxer SF MotoGP variant will be equipped with a Fuel injection unit but as of now whether the revealed price is of the FI one or the carb one, is unclear. Apart from the addition of the rear disc, both the Gixxer and the Gixxer SF get nothing new. Both the bikes look exactly as they used to but Suzuki did introduce new color schemes. The engine on the bikes are also the same unit which produces 14.8 PS of max power and generates a peak torque of 14 Nm. 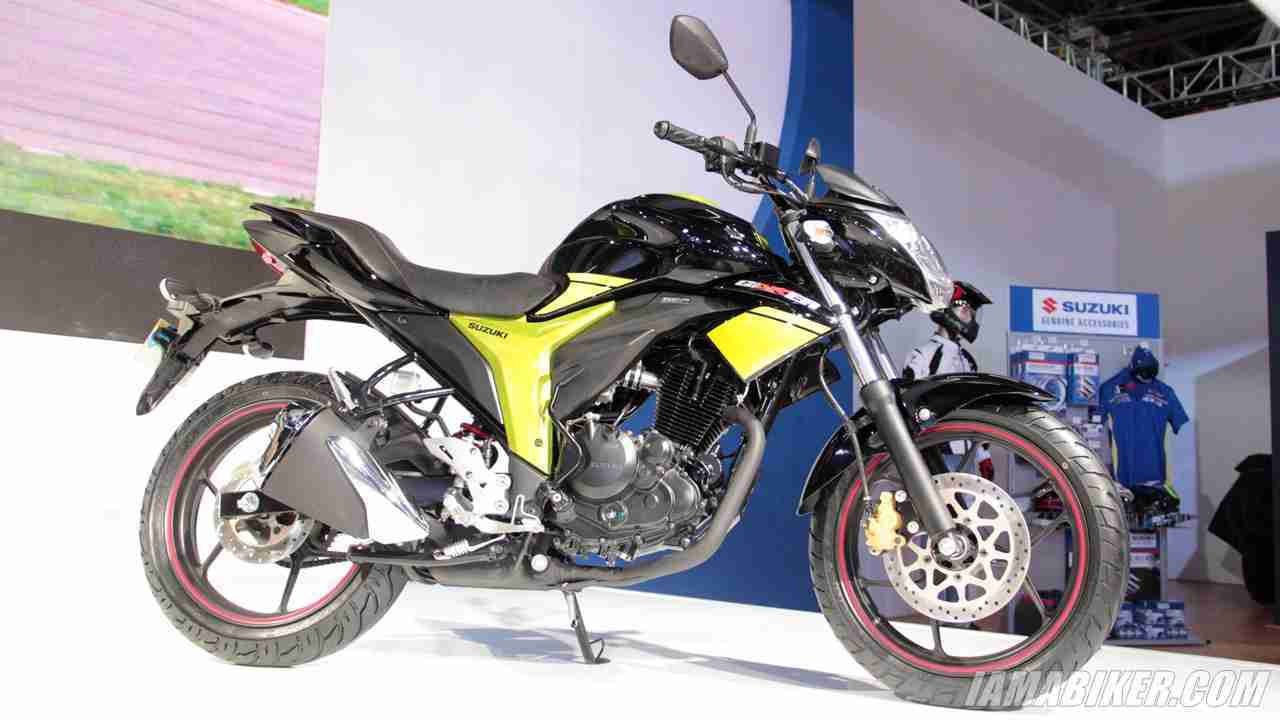 Well, nowadays it has become a tradition for two wheeler manufacturers to launch a revised version of their successful product and Suzuki has done the same. Now, this is fine but considering the tough competition out there we would say that along with the updated versions of the Gixxer and the Gixxer SF, a much more powerful variant, something in the range of 250 – 300 cc or even more, would cheer up the fans. We’re waiting, Suzuki!