Royal Enfield has a long history behind it. It is a well known name among the bikers and bike enthusiasts. You would find that most of the riders who ride to Leh have Royal Enfields. And in order to support their customers who take the Himalayan plunge, Royal Enfield has taken a step further to cater to the needs of its adventurous customers. Riders riding to Leh on Royal Enfield wouldn’t need to worry about servicing issues because from now on they will find a Royal Enfield service center right there.

At the end of the day, motorcycles are machines and there are chances that they would break down or have some problem while being used. And in remote places like Leh, the unavailability of spares and mechanics make the repair cost or labour charges pretty high. Keeping this in mind, the new Royal Enfield service center in Leh will definitely come as a big relief, well, at least for the Royal Enfield riders. 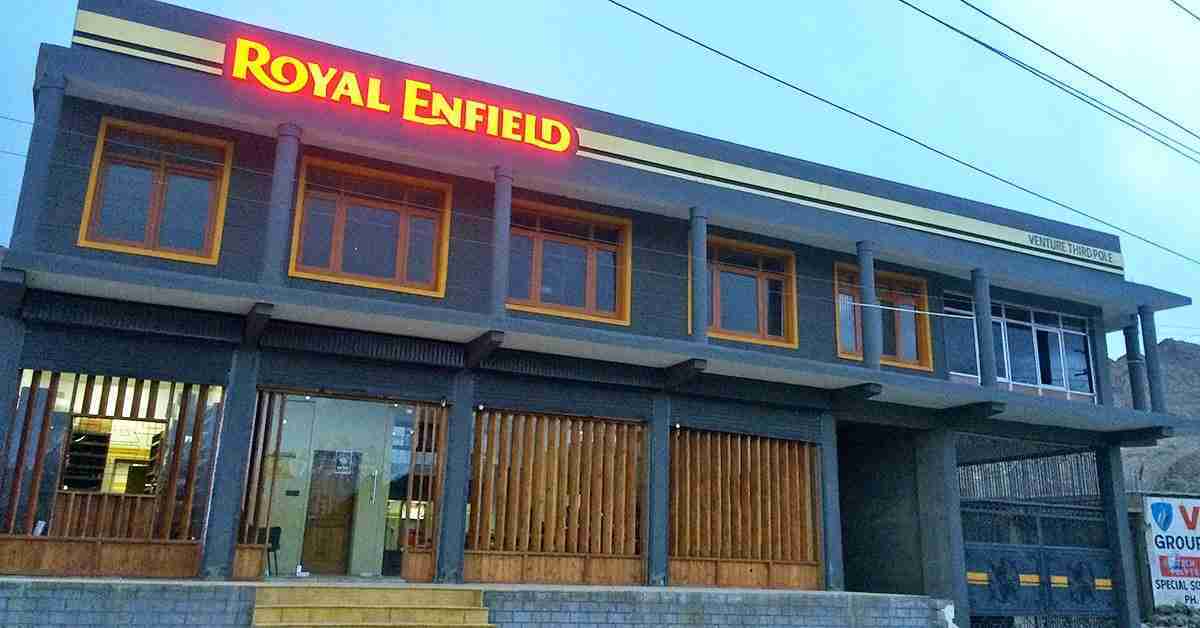 The new Royal Enfield service center has a multi-bay service area and a customer lounge where the RE riders can wait and relax while their bikes are being taken care of. It is located at Arya Tara Complex, Housing Colony, Leh-Manali Highway, Leh.

Currently, Royal Enfield has the Bullet, the Classic, the Thunderbird, the Continental GT and the Himalayan in its portfolio. The Himalayan is the latest of them all. Royal Enfield has said that it is going to spend INR 600 crores in the current fiscal year for product development. It is also planning to expand its manufacturing capacity in India by opening a new manufacturing facility in Chennai which is expected to be operational by 2017-18. Apart from having a huge fan following Royal Enfield has over 500 stores spread across the country; this is excluding the new service center in Leh. 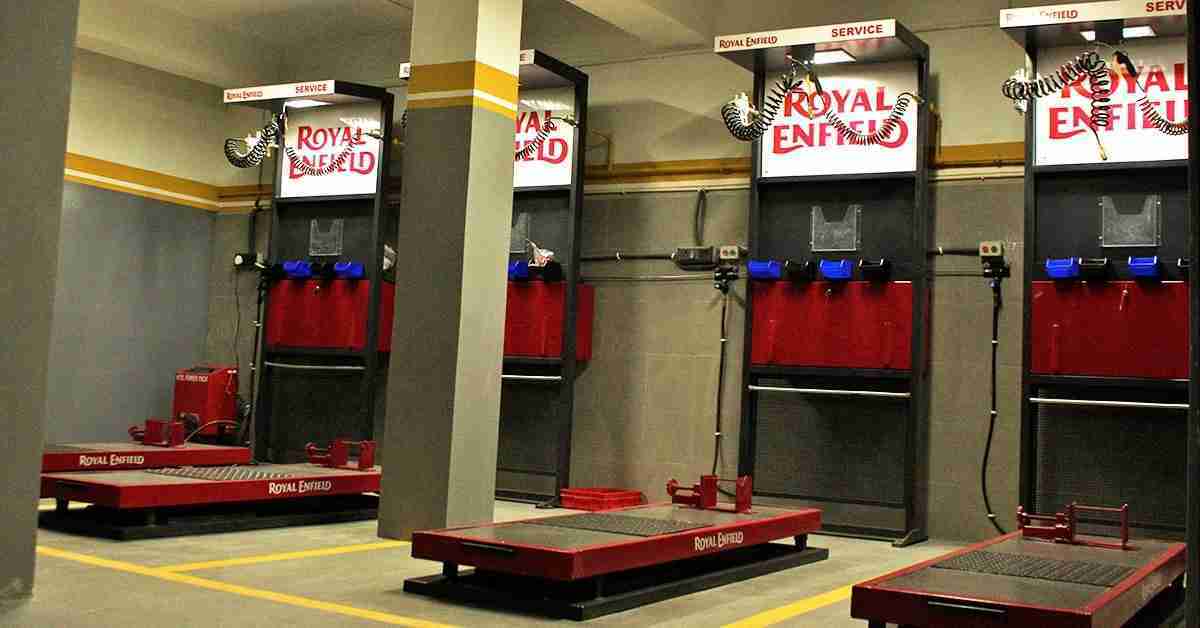