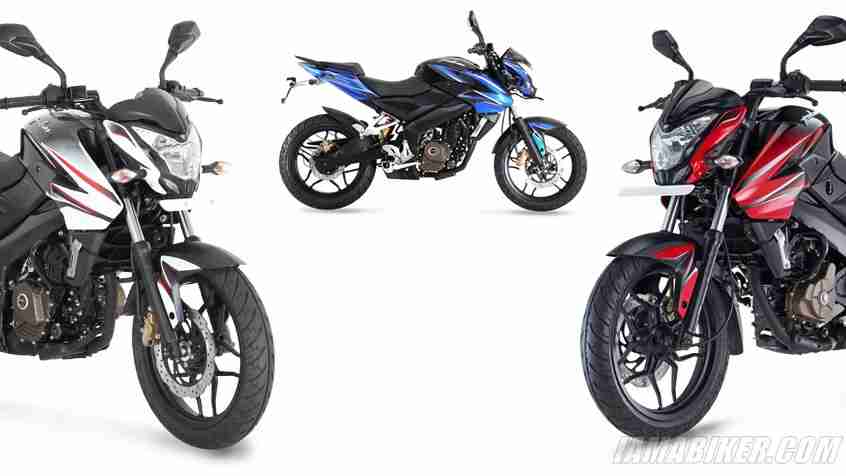 Since Bajaj launched its first ever Pulsar, it has become a trendsetter in the Indian motorcycle market. With an array of products lined up for its customers, Bajaj has always managed to satisfy a wide range of audience. The Pulsar 200 NS was one of the best motorcycles that the company has ever launched and it just like any other Pulsar, began a trend. Now, it is in the news that Bajaj is working on a new variant of the NS which we’re expecting to be the Pulsar 200NS ABS.

The Indian Govt has made it mandatory for all the two wheelers above 125cc to be equipped with ABS from 2017. So, Bajaj seems to be well on course to comply. The Pulsar 200NS ABS is expected to look more or less similar to the NS. It would get the same ABS unit which has been installed in the Pulsar RS 200. This single channel ABS will be applicable on the front wheel only.

In terms of engine and performance, the Pulsar 200NS ABS would be powered by the same 200cc engine on the current NS. There is a possibility that Bajaj would implement a fuel injection system in the new Pulsar 200NS ABS. This will make the bike smoother and also help it easily comply to the BS IV norms.