Bajaj has always kept experimenting in the Indian market to find the best product fit and has often given us some excellent products in the process. The Pulsar brand has been a success story for the manufacturer and the Pulsar 150 has been the central piece in the crown. Now it has been in news for a while that Bajaj has been working on a new Pulsar, the Pulsar 150NS. It has been spotted testing a couple of times and sources indicate that the launch of Pulsar 150NS is scheduled for September this year. September because the upcoming festive season will allow them to make the best of a new product. It is also reported that many Pulsar 150NS motorcycles are ready and being exported to multiple markets including Mexico, Thailand and Turkey. 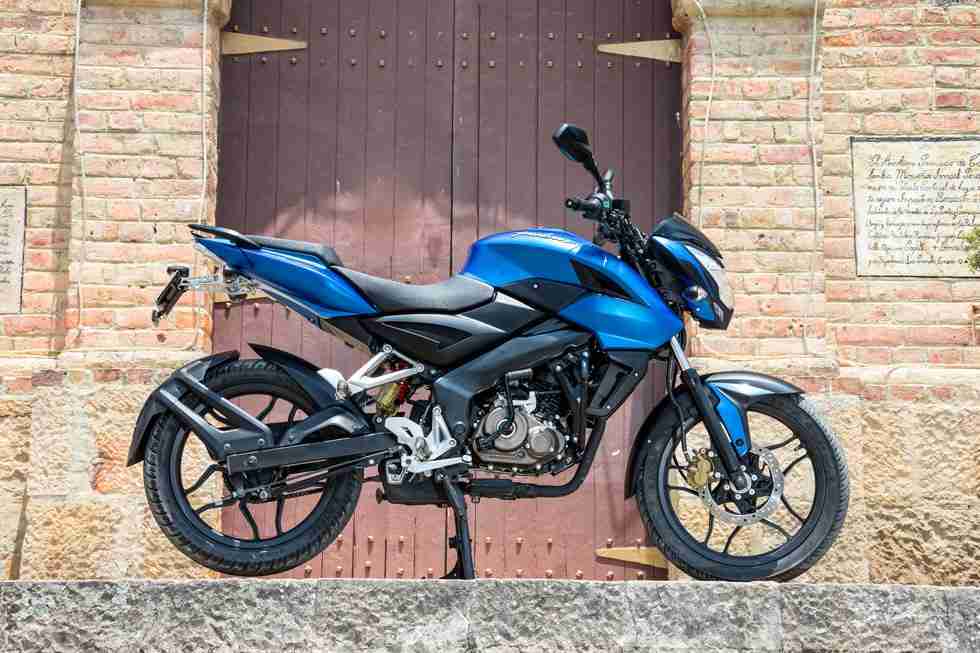 The Pulsar 150NS will be the third Pulsar 150 in the lineup. Apart from the standard Pulsar 150, the company also sells Pulsar 150AS which, despite being a promising product, couldn’t pick up well in the market. The Pulsar 200NS will essentially be a Pulsar 150AS mechanically with the half fairing making way for a standard headlamp. The entry of the AS duo saw the exit of 200NS which was loved by a large number of enthusiasts. The Pulsar 150NS will bring back the design which could allow Bajaj to sell a good number of units. We could also see the return of the 200NS along with the 150NS.

The Pulsar 150NS is squarely targeted at the 150cc motorcycles from other manufacturers who have gained momentum over the years. The prime ones being Suzuki Gixxer, Yamaha FZ series and Honda CB Hornet. The Pulsar 150AS is priced around INR 78,000 and the Pulsar 150NS is also expected to be priced around the same but slightly lower. Powering the motorcycle will be the same 150cc engine on the AS generating peak power of 17 PS at 9000 RPM and peak torque of 13 Nm at 7500 RPM. The performance and level of equipment like split seats, split grab-rails, a digital speedo, back-lit switchgear, auto-cancelling indicators, tank protector and tubeless tires on offer for the price will give the Pulsar 150NS an edge over its rivals.