A few days ago we reported about the Husqvarna Vitpilen which was spotted testing and now the Italian motorcycle manufacturer is again in the news. This time it is the Husqvarna 1301 whose test mule has been spotted on open roads. The bike, which looks very intersting was found being tested near KTM’s headquarters in Austria. Along with the Husqvarna 1301, KTM’s new 2017 Super Duke R was also being tested at the same time. 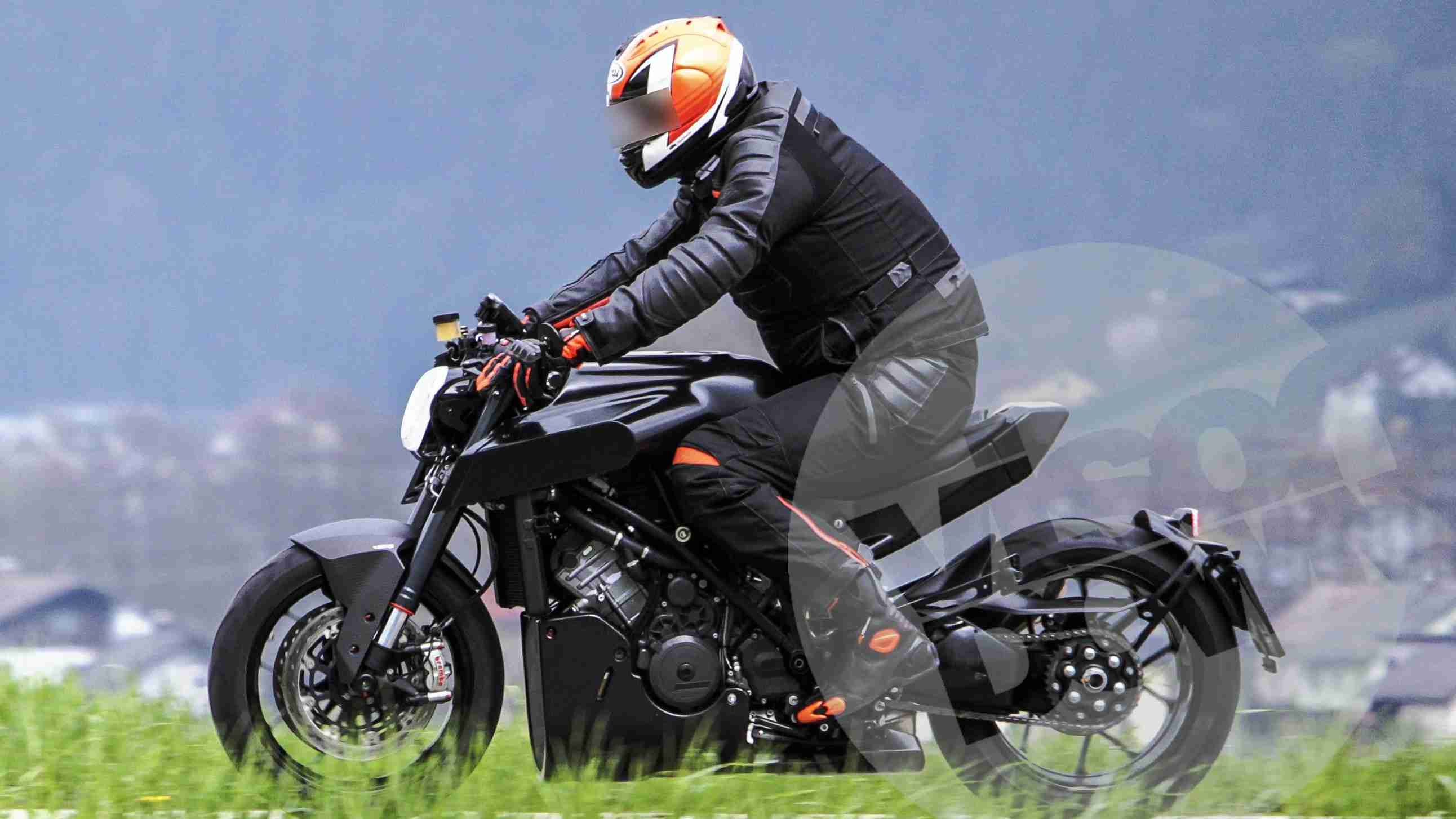 Husqvarna 1301 will be sharing its major components like the main frame, single-sided swing arm, brakes, wheels and most importantly, the 1301cc V-Twin engine with the 1290 KTM Super Duke R. The big fire breathing engine has been tweaked so that it fulfills the Euro 4 emission norms. KTM has already incorporated this modified engine on its 1290 Super Duke GT. Unlike the Super Duke, the Husqvarna 1301 will be powerful “cafe racer’ish” cruiser rather than a nasty naked monster.

We really like the styling and overall atmosphere which the new Husqvarna 1301 is able to create and we are also glad that Husqvarna has managed to make it significantly look different from the Super Duke R. The Husqvarna 1301 has a new sub-frame along with new handlebars, which aren’t the typical ones which you would expect on a cruiser. They are positioned a bit forward which means the rider will have to lean forward a bit while riding. The exhaust will be a new unit as well. The new rear mudguard and number plate hanger looks cool but it reminds us of another Italian product (the Ducati Diavel) which is going to be one of Husqvarna 1301’s rivals. 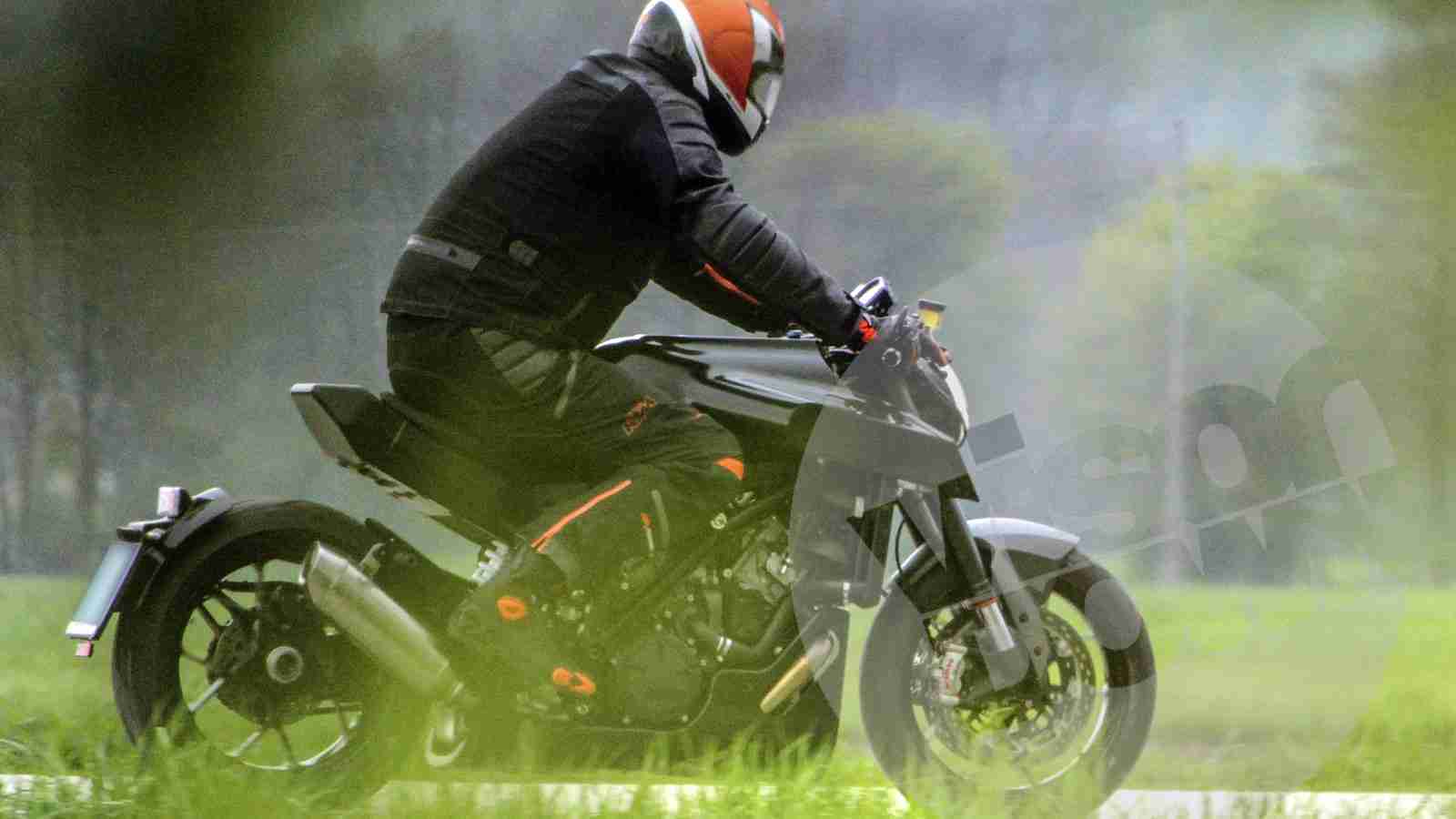