Honda completely surprised us at the Auto Expo 2016 where it unveiled the Honda Navi for the first time. It gathered a lot of crowd and attention because of its unconventional design. We immediately knew that the Honda Navi is going to stir the market as it is something which we haven’t seen before. Now, Honda has released its report regarding the sales of the Navi. The new product has already crossed the 5000 mark in just one month from its launch. 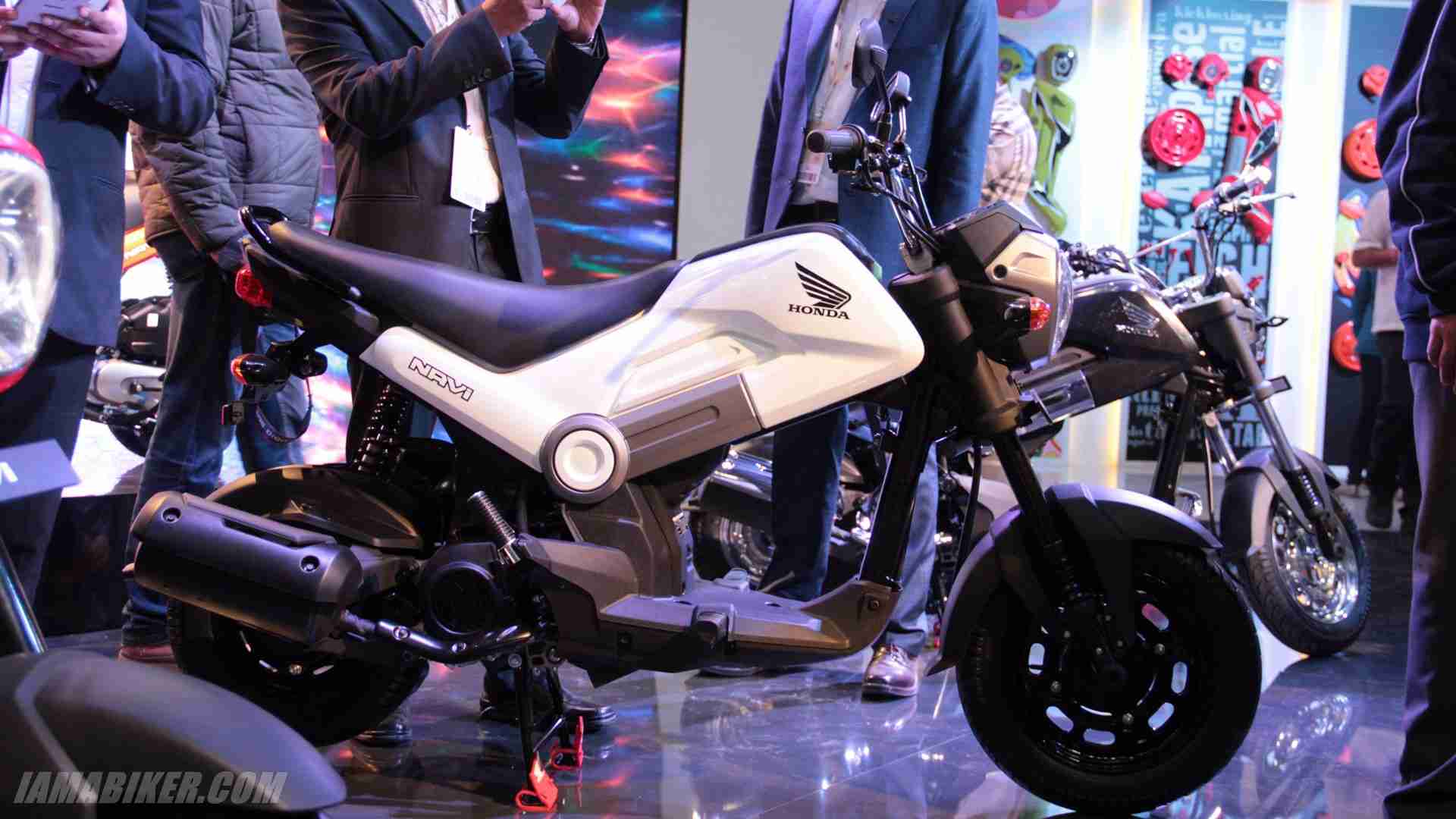 Honda has also begun delivering the Navi in Hyderabad where its standard variant is priced at INR 41,619 (Ex-showroom). Honda Navi has received an overwhelming response from people from all major seven cities of the country.

Honda has really done a fantastic job with the Navi. The entire vehicle has been built up from scratch in India. It partially looks like a motorcycle and has a heart of a scooter. Honda Navi is powered by the same engine which handles duties in the Honda Activa. It is a 109cc engine which puts out 7.83 BHP of power. With the low weight and small tires of the Navi, the little engine performs very well.

Honda Navi is an extremely fun vehicle to ride. For people, especially the youth of the country, it would prove to be a good daily commuter. It is easy to handle, stands out-of-the crowd and Honda has managed to price it really well. Honda Navi is available in 5 different colour options – Green, White, Red, Black and Orange. The way this thing is selling we wouldn’t be surprised to see it at every turn in the city!