Honda CBR250R, a well-known name among the Indian biking community, has been hanging around for years in the domestic market. This bike has got a good fan following but even after getting so many questions regarding the upgraded model of the CBR250R, Honda did nothing in all these years except for implementing some visual changes for the Indian version. But it seems that those days are gone. A new Honda 250 is expected to be launched internationally pretty soon and this will have a fully blown twin cylinder engine. It will be most likely sold along the current CBR250R and will be called the CBR250RR.

A large fan following of the Honda CBR250RR is looking forward to the new motorcycle. Honda showcased the new CBR250RR concept for the first time at the Tokyo Motor Show. The bike looked spectacular with its all-black colour scheme, sharp and aggressive lines and looks. Honda has also patented a new design for the LED headlamp of the new Honda CBR250RR. The entire design of the new bike is based on Honda’s ‘Strong Presence’ approach. 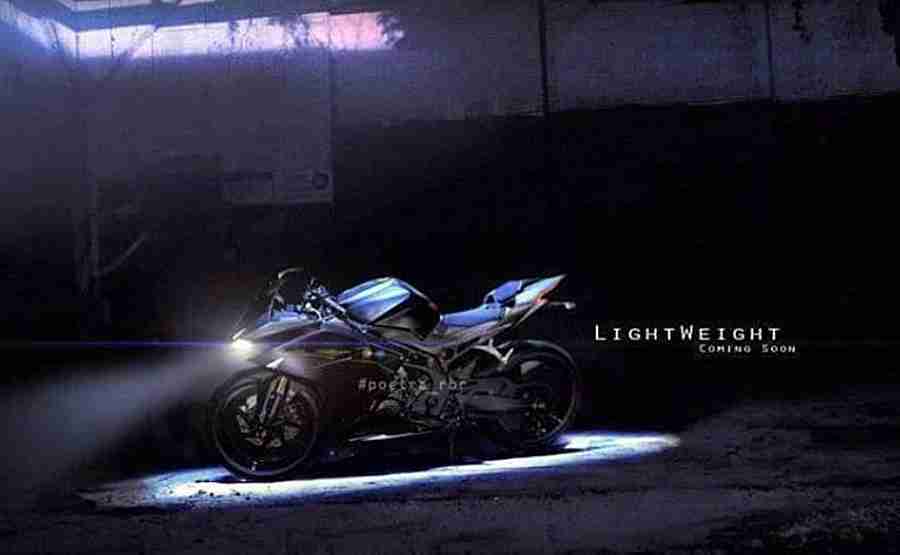