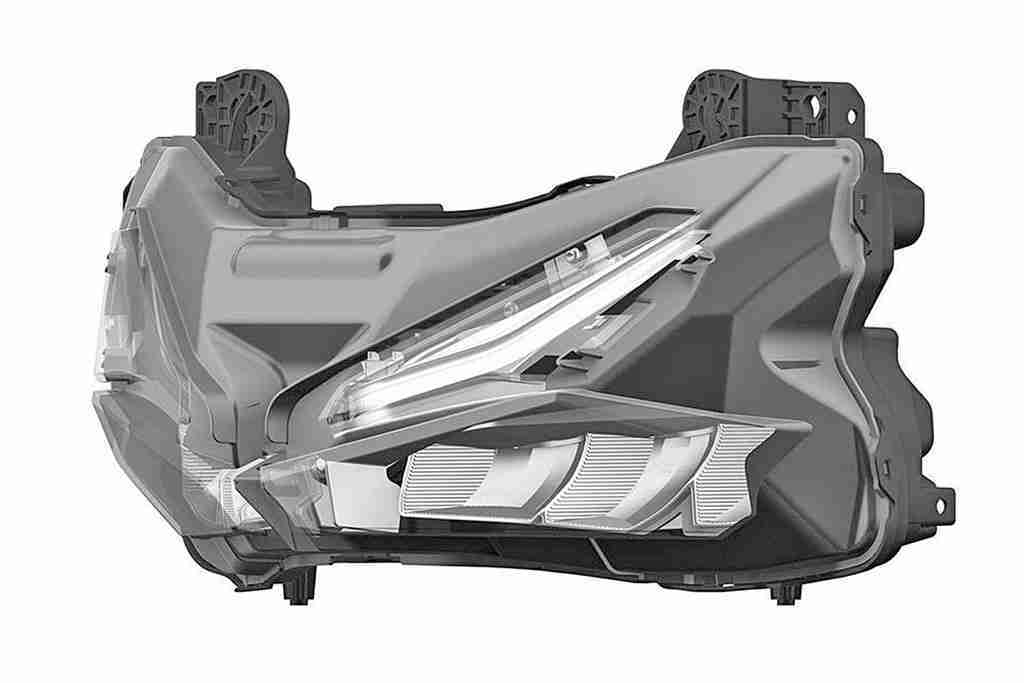 Honda CBR250R has been in the Indian market for years now, that too without any change at all. Well, of course, Honda did release some new color schemes and paint jobs, but we, petrolheads, really don’t count them as a change. But it seems, or at least we hope so, that things are going to change because recently Honda has filed a design patent in Europe that appears to be the design of the headlight of a new Honda CBR250RR. While this clearly would not be a replacement for the CBR250R, it could very well be the motorcycle we wanted in the first place.

So talking about the design of the headlight, it looks really cool. It is of course LED. A lot of engineering has gone behind the design. The main part of the headlight is partially hidden in the air intakes, yes air intakes. There is a strip of DRLs or daytime running lights which add a lot of aggressive character to the design. Below these DRLs there is an indentation which we are assuming has been designed to equip or hold a part of the front fairing between the two headlights. The entire design also looks very compact and Honda must have tried to keep the weight of the entire unit as low as possible.

Well, we are pretty excited about this. But in the entire patent, it hasn’t been mentioned anywhere that this particular design has been specifically thought for the Honda CBR250RR. There is a possibility that Honda may use this in some of its other models like the Honda CBR600RR and the new FireBlade, both of which are due for an overhaul. 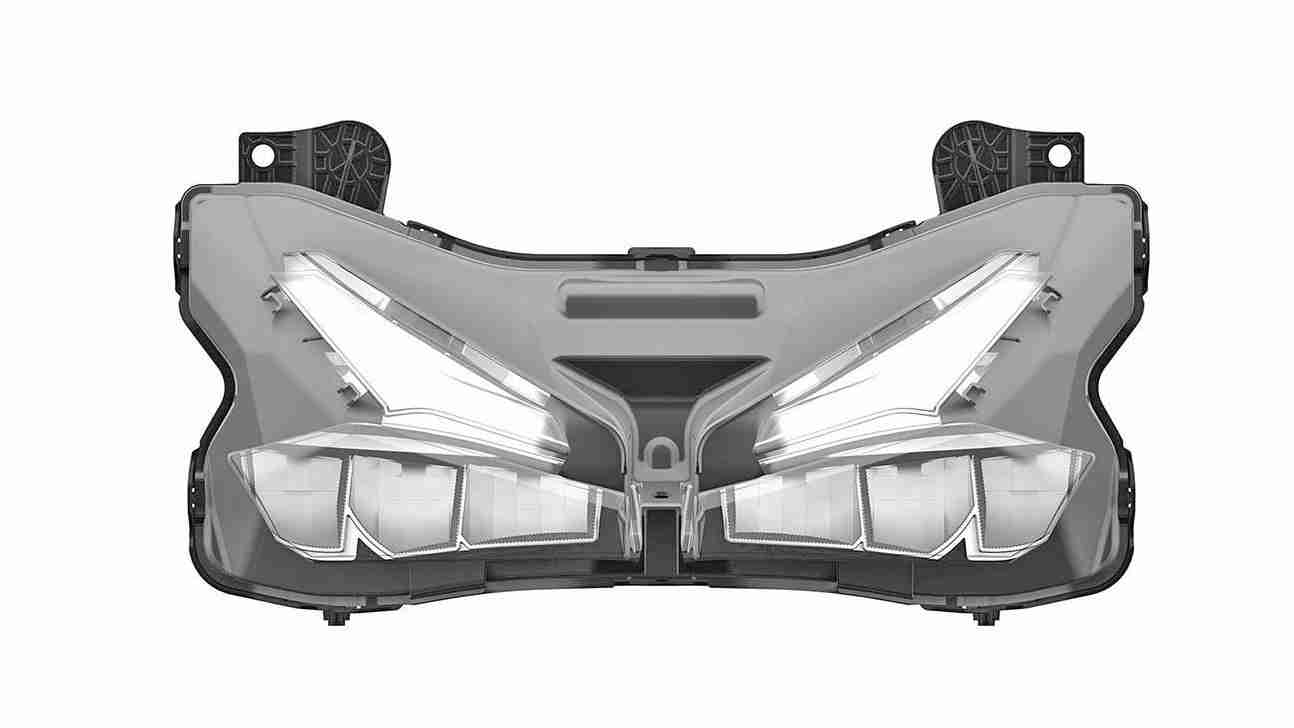 Honda likes to give the design cues of its high-end motorcycles to the other lower segments too. So we are expecting that the manufacturer will eventually use this design language on more than one motorcycle.

Currently, the Honda CBR250R is still selling in decent numbers in the country. Also, the biking culture in India has grown enormously since the Honda CBR250R was first launched here. So, Honda should consider the Indian market as a booster for its business. This will not only make them happy but also the many Honda fans out there in the country. Honda CBR250R is a very promising machine but with time its design, technology and attractiveness has faded. We really hope that Honda would start thinking about its entry level performance bikes in India and bring in the CBR250RR.