There is no denying the fact that the Italian motorcycle manufacturer Ducati makes some of the most desirable machines on this planet. Now they have added yet another drool-worthy machine to their lineup in India. The motorcycle in question is Ducati 959 Panigale which has arrived recently to Indian shores. The Ducati 959 Panigale is on display at Ducati dealerships in Gurgaon and Vasant Kunj. The Italian beauty is available in the signature Ducati red with black wheels and is priced at INR 13,97,000 (Ex-showroom).

The Ducati 959 Panigale is an evolution of the 899 Panigale which was a widely popular model for the manufacturer. It has the Ducati 90 degree Superquadro V-twin engine. The stroke is same as the 1299 Panigale and it displaces 955cc. The peak power output of this engine is 157 BHP which goes up by 9 BHP from the 148 BHP on the 899 Panigale. It generates a peak torque of 107 Nm which is available at 9000 RPM and is 8 Nm higher than the 899 Panigale. The Ducati 959 Panigale features host of advanced features which include an advanced six-speed transmission system with large diameter gears, a hydraulically actuated wet slipper clutch, ride-by-wire for precise throttle control, an eight-level traction control and multiple riding modes to suit different riding conditions. 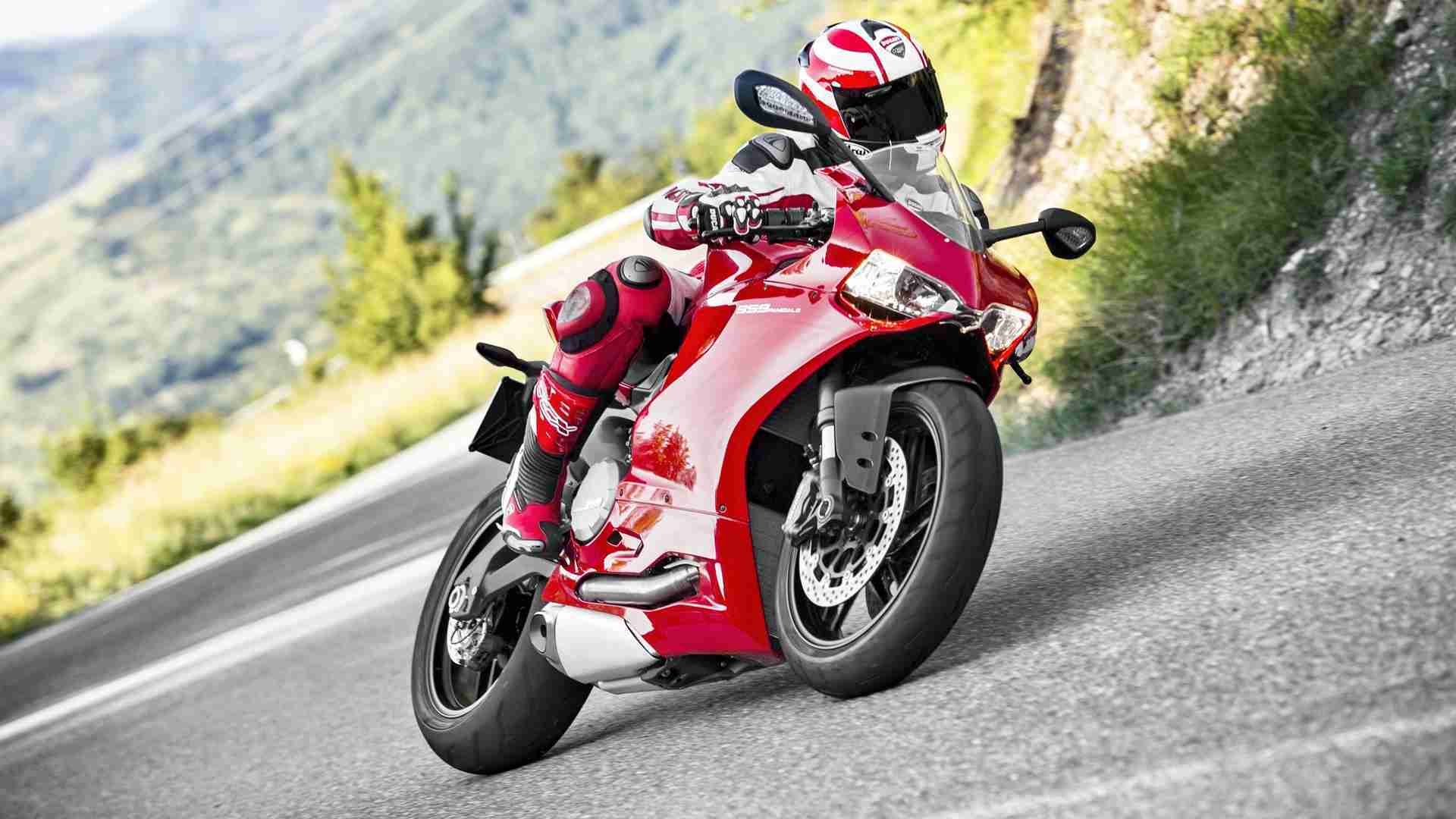 The Ducati 959 Panigale also comes with Engine Brake Control which allows the rider to configure how much engine braking the V-twin offers, a feature track enthusiasts would highly appreciate. It has got 43 mm Showa suspension up front which offers adjustment for preload, compression and rebound and Sachs gas-charged rear shock which is also three-way adjustable. The swingarm has been changed from 899 and pivots lower now with the wheelbase going up by 4 mm.