The BMW G310R will put the brand against many others competing in this segment. The entry of BMW Motorrad India was earlier expected to be announced during the Auto Expo concluded earlier this year but they seem to have different plans. They did showcase some of their products without making any significant announcements. Now however, with the new G310R coming in, BMW Motorrad India is also expected to expand its distribution channels and set up dealerships in metro cities. It is plausible that these dealerships will sell their CBU products as well. 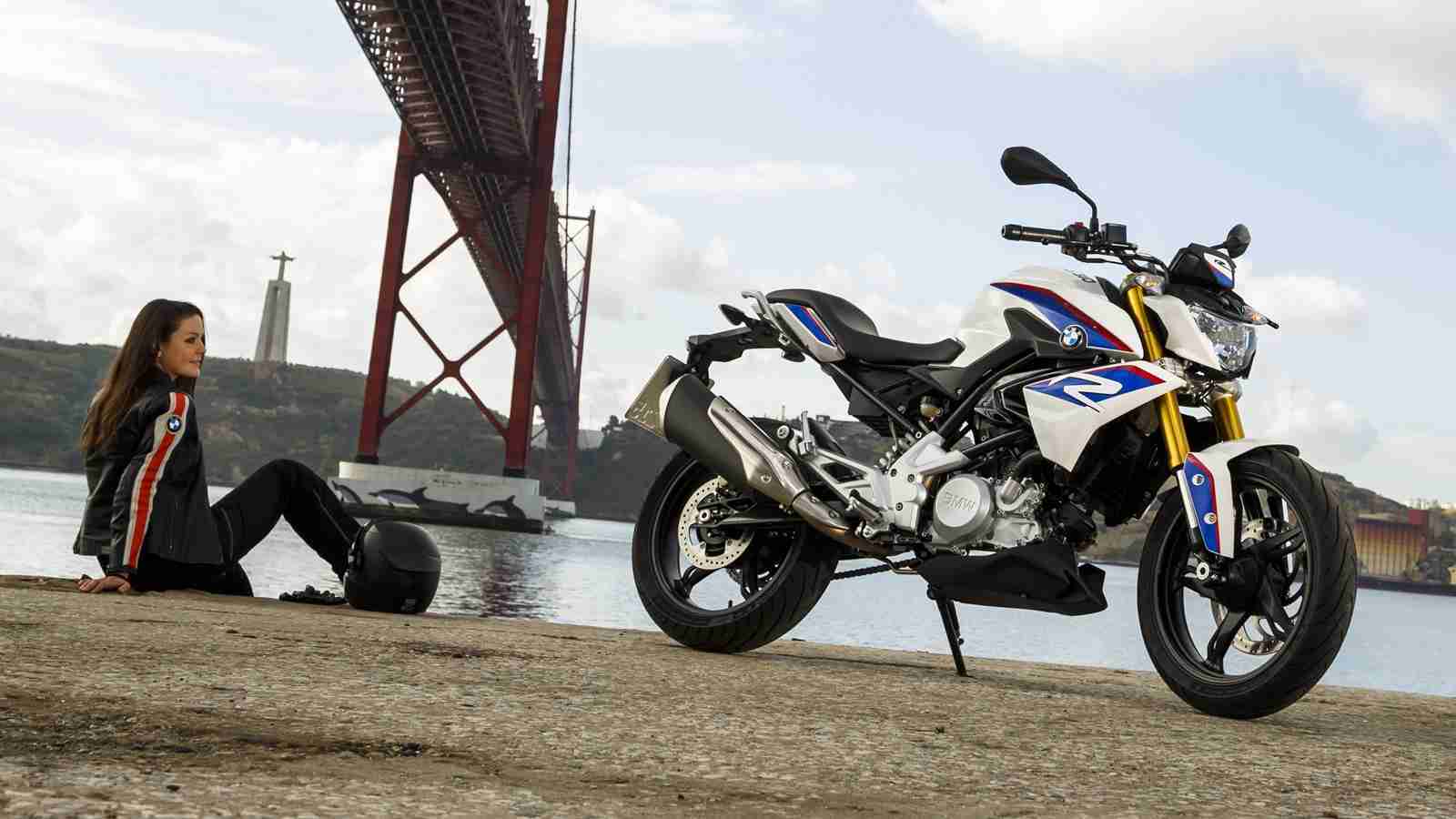 The upcoming G310R by BMW Motorrad India was recently spotted testing on public roads without any disguise. It is powered by a single cylinder liquid cooled engine. This engine generates a peak power of 34 PS at 9500 RPM with peak torque of 28 Nm which comes at 7500 RPM. The engine is mated to a 6-speed gearbox. The motorcycle will come with ABS as standard.

TVS will be manufacturing this motorcycle for BMW Motorrad India. Internationally it will have multiple rivals but here it will primarily go against products like Duke 390, Mahindra Mojo and the dated CBR250R. Expect the G310R to click well with people who are looking for a premium product but don’t like the hooligan nature of Duke 390.