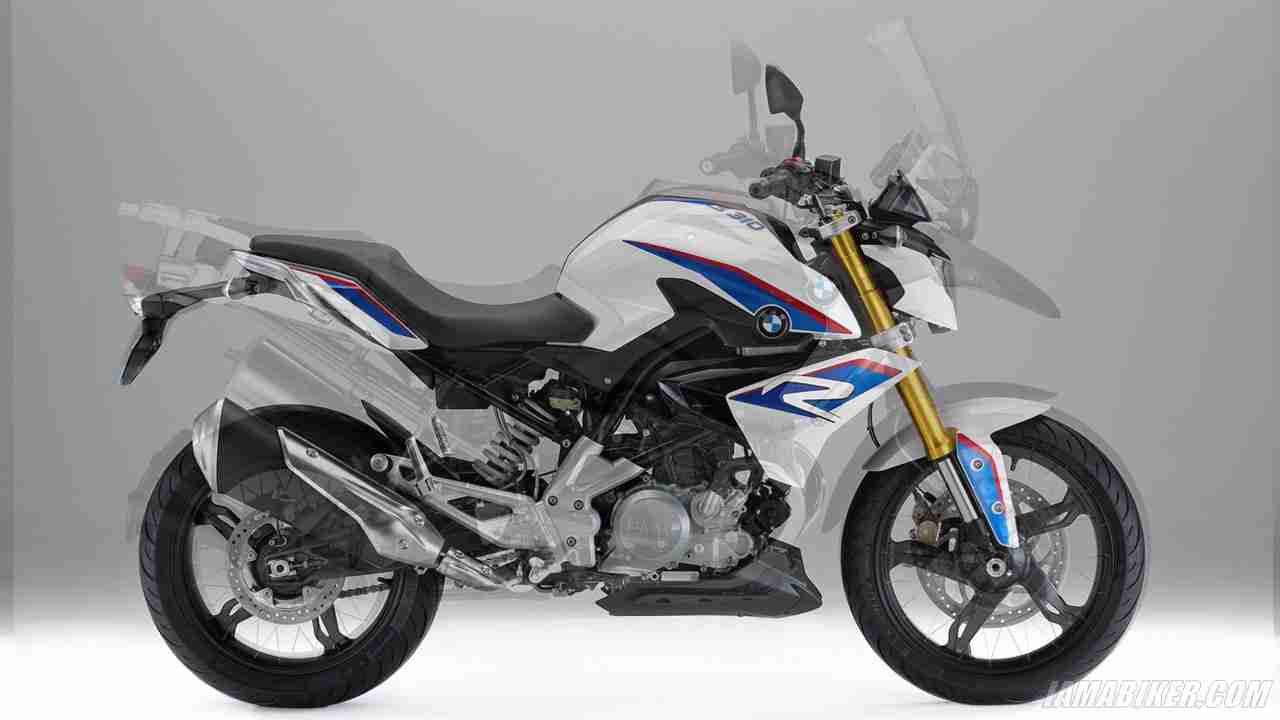 TVS & BMW Motorrad joined hands to develop new products. The first result of their partnership is the BMW G310R, which we are still craving for. Now, while TVS & BMW decides when to launch the G310R here in India, there is a new product already in process. This new bike could be the BMW G310GS, an adventure motorcycle based on the same platform as the G310R.

Adventure motorcycling has gained a lot of momentum in India in a short period of time. With bikes like the Himalayan and the upcoming TRK 502 from Benelli being much sought out after, BMW too wants a share of the small capacity adventure bike market. The BMW G310GS would be a mini version of the flagship BMW R1200 GS. It would be based on the same platform of the G310R. Of course, there will be some changes to make it capable enough to handle all your adventures rides and trips.

The BMW G310GS would be powered by a 313cc, single cylinder, liquid cooled engine that churns out a healthy 34 PS of max power and 28 Nm of peak torque. This is the same engine which handles duties on the BMW G310R. With an engine like this and a few proper modifications, the BMW G310GS would prove to be a tough competitor for motorcycles like the new Royal Enfield Himalayan.

We are expecting that BMW must have already started working on this new adventure motorcycle and it is likely to be developed at the TVS facility in India. This would really help to keep the cost low. The same thing can be said for the G310R and we are still waiting for it to be launched in India.