Apex Racing Academy is also a registered racing team with FMSCI and this year there are 5 riders who will be representing the team at the 2016 MRF National Motorcycle Racing Championship.

Kishoar V S – A 2014 graduate of Apex Racing Academy, started his racing career last year and completed the season as the second runner up in the HONDA CBR150R One Make Championship securing 5 podiums over all. He also participated in the Stock class of National Championship where he was successful in grabbing 3 podiums with multiple pole laps to his name. He has upgraded himself this year to ride in the HONDA CBR250R championship alongside seasoned racers. The task of setting up the CBR250R has been taken up by Jeeva who is also the coach to the entire racing team. 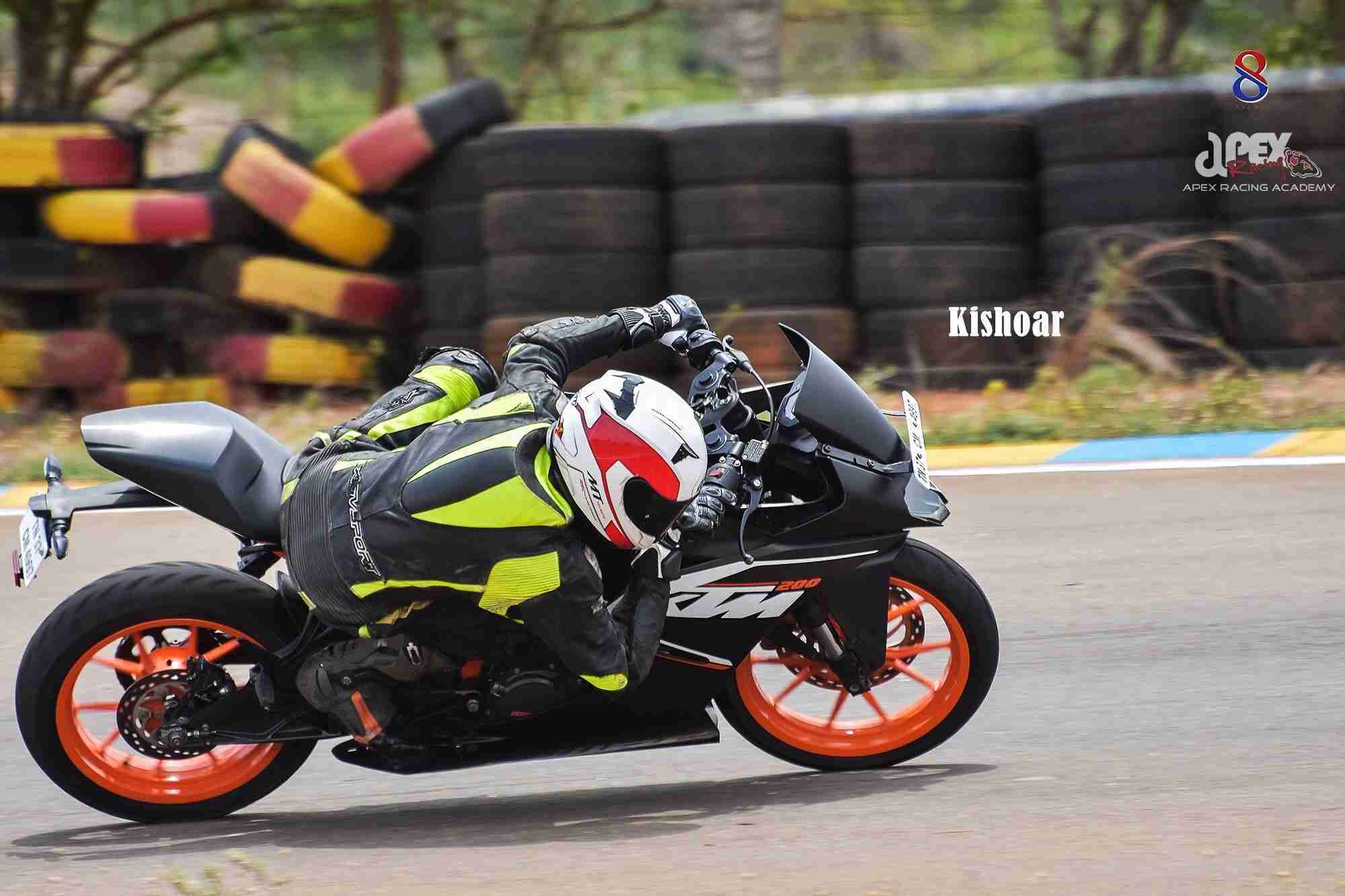 Apart from Apex Racing Academy he is being supported by Chandra Honda, Coimbatore. His coach Jeeva Reddy is very confident about Kishore’s performance this year, and speaking to us Jeeva said “Kishoar has been working hard on his fitness since he will be riding the CBR250R this year and our aim is to give strong competition to the rest of the grid.”

Accompanying Apex Racing this year, are 4 other racers who will be representing Apex Racing in different classes and championships. Alan (17) from Mumbai, Aishwarya (20) from Bangalore, Sachin (16) from Ahmedabad and Nishanth (18) from Mysore will complete the entire Apex Racing 2016 National Championship Team. All of them are 2016 graduates of the academy.

Aishwarya, who started off her debut season in racing in 2016, won the Formula Junior Series Support Race in the month of May 2016. She is not new to the world of biking but she is an amateur when it comes to racing, she is also being trained Jeeva. “She is dedicated, hardworking and most importantly patient.” – is what Jeeva had to say about her.

She will be participating in the National Championship Super Stock class and Honda CBR150R One Make Ladies Championship.

Apex Racing Academy team principal, Anil is very excited about this years championship. “Every year we hand pick top performers in our academy and field them in the national championship and as a result of which we have 4 new amateur racers this year. We are also excited about the fact that we have our first female athlete representing ARA in the championship. We are very thank full to our sponsors Chandra Honda, 6K IOM, Khivraj Motors, WisdomToolz and our online media partner Iamabiker.com.” Anil mentioned.

Sameer V, who is the chief instructor in the academy also reflected his thoughts to us. “The team did a fantastic job in 2015 by grabbing 17 podiums and it was also a debutant year for both Amar and Kishoar. Those accomplishments have given the team a lot of confidence and motivation to prepare stronger for this year’s championship and I have full confidence on Jeeva and his coaching that he will make this year better than the last.”

The racing teams operations will be handled by Sughosh who is equally passionate about racing as the racers themselves. Be it an Apex Trackday or Race weekend, he plans everything to the dot and makes sure that everything is ready for the team beforehand.

Apex Racing Academy family is much more than the names mentioned here. It is supported by a lot of patrons who have been there with them since their journey started in 2011. Let’s all wish the team a ton of success in this year’s championship.

Do you want to race? Here is how to do it

Honda One Make Race – Round 1 results 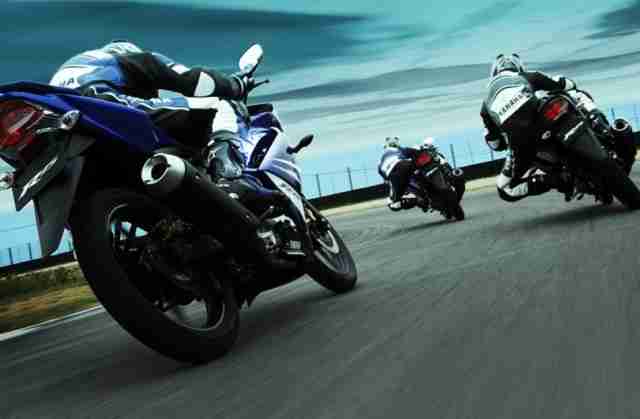 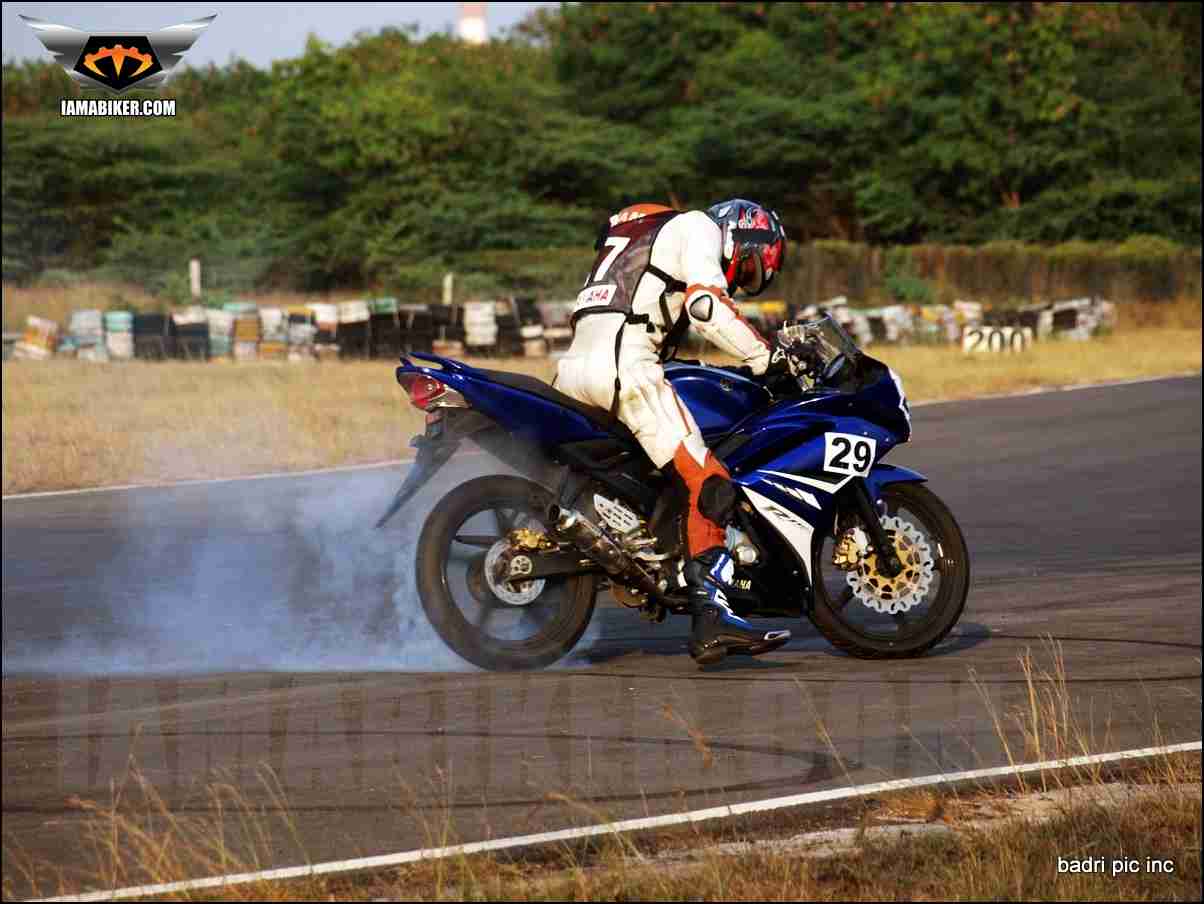