Triumph Motorcycles have rigidly established itself in the Indian market. There are many fans of its products in the country. Whether it is the sporty Daytona 675 or the naked Street Triple, Triumph has got a good line-up for its customers. In fact, the company is going to extend that line-up soon with the 2017 Triumph Street Triple.

The test mule of the 2017 Triumph Street Triple was caught in pictures near Triumph’s test facility. It is being anticipated that the prototype is in its final stages of testing. There are a few changes in the new Street Triple which include a slightly redesigned seat, new grab rails, rear view mirrors located at the bar ends and the exhaust canister shifted underneath the bike. Triumph has also included the twin lights and the ram-air scoop present on the Speed Triple 1050 in the new 2017 Triumph Street Triple. 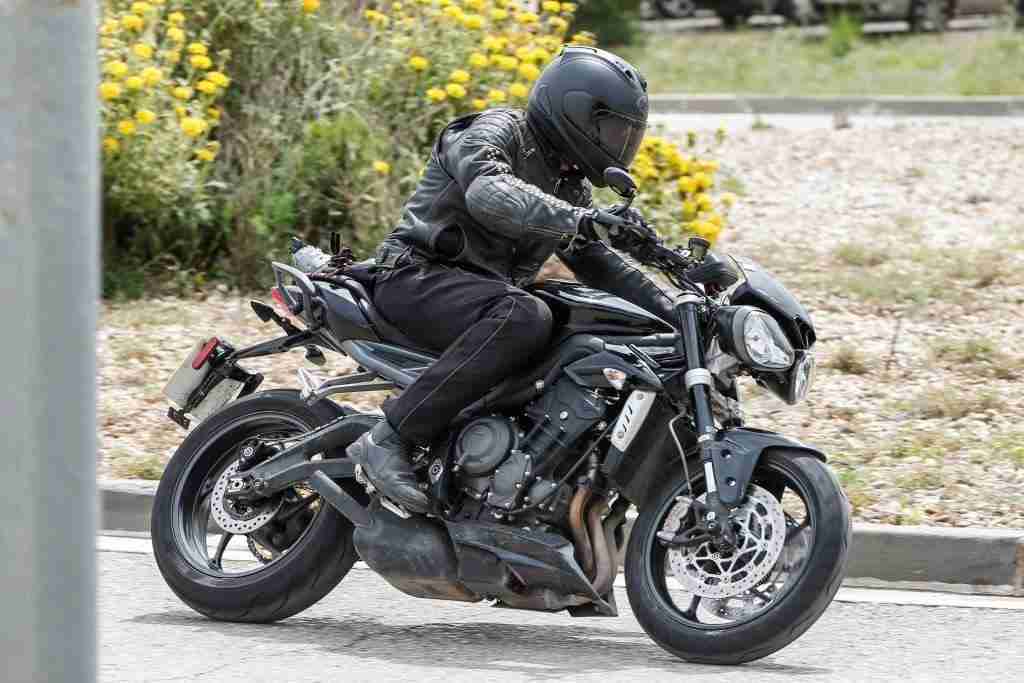 The new model is expected to produce around 110 horsepower which is because of a more powerful engine having a bigger bore and a longer stroke. This subtle change doesn’t allow the Street Triple to lose its linear power delivery but at the same time gives it a few more horses to play with.

The new 2017 Triumph Street Triple is expected to be available in 4 different variants – base model, R, RT & RS. The base model will be equipped with Nissin axial brakes and Kayaba suspension and as you climb the ladder towards the top-end variant the goodies keep on adding up. Just for your curiosity, the top-end RS variant will have Ohlins suspension and Brembo brakes.

Triumph hasn’t said anything about the launch date of the new Street Triple but it is being said that the new bike would hit the international market by mid of 2017. So, expect it to hit our shores by the end of 2017. 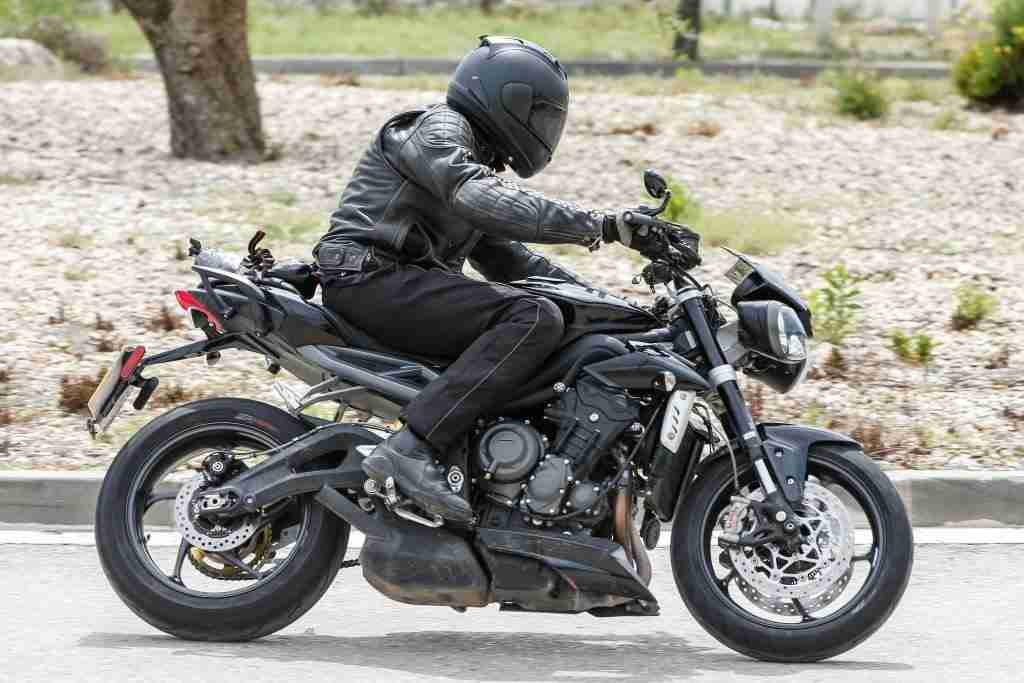