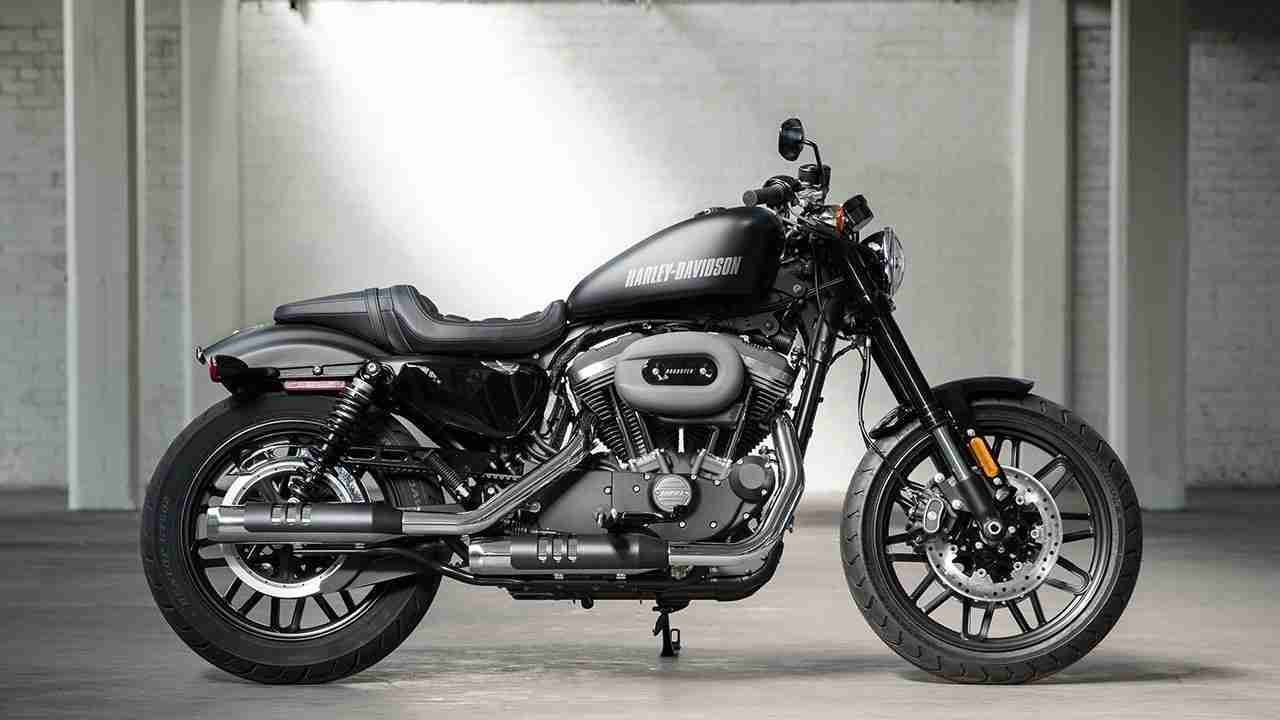 Harley Davidson has just unveiled the new 2016 Roadster and it is a special motorcycle for the company because it is incorporated with a lot of new stuff for a Harley. The 2016 Harley Davidson Roadster gets a new front end design and gets USD front forks, a first for a Harley. Also on the list of new and improved are re-designed aluminium wheels and a new tail section to provide good accommodation for the pillion rider. Braking duty at the front is taken care by twin 300mm floating discs and comes with optional ABS. The handlebars are now low set to provide the complete roadster-type feeling.

There’s a lot more new about the 2016 Harley Davidson Roadster and most of it are in the finer details. But Harley did borrow the engine of the new Roadster from the 1200 Custom which was launched in India recently. The Evolution engine (as Harley likes to call it) is a massive 1202 cc, air-cooled, 45 degree V-twin unit which produces a whopping 103 Nm of peak torque which kicks in at just 3750 RPM. This will make the new 2016 Harley Davidson Roadster an extremely fun bike to ride.

Harley Davidson has priced the 2016 Roadster at USD 11,199 in the US. We are expecting the new bike to land here in India by the end of the year. If Harley brings it in via the CKD route the price of the new 2016 Harley Davidson Roadster in India is expected to be around the INR 9 lakh mark (ex-showroom price). The new Roadster will add one more motorcycle to the 13 bike portfolio of Harley Davidson India and by the looks of it, it surely will be well accepted.