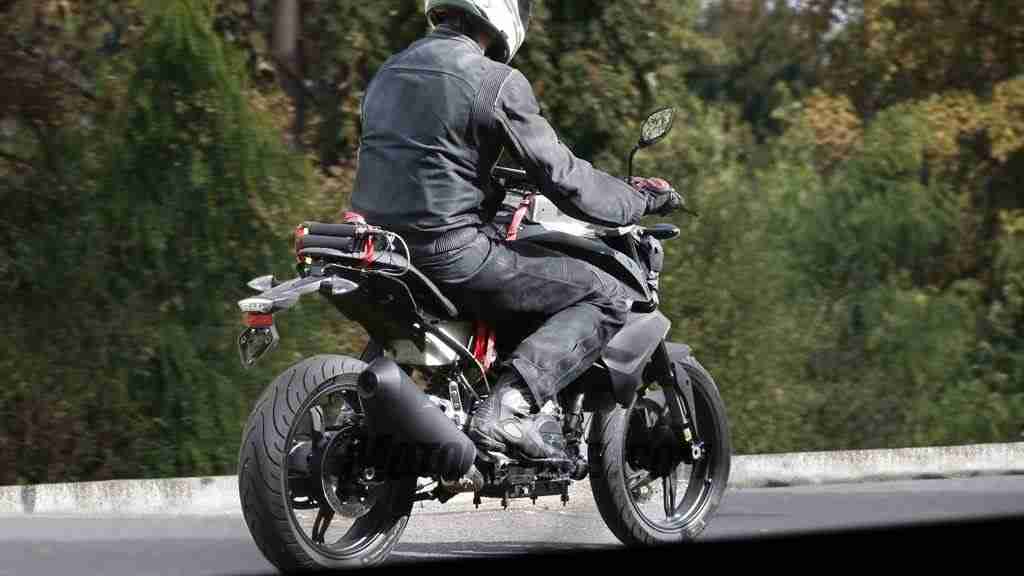 The TVS BMW collaboration has its first progeny. Earlier when TVS BMW announced their plans to work together, they also did mention that their first aim will be to create a multiplatform machine in the sub 500cc segment. By multiplatform they meant something similar to what KTM is doing. Basically a single platform that can evolve from a naked street fighter to a full faired machine also one that can hold different engine capacities. And what we have here seems to be just that. A naked street fighter in the making. There is a small resemblance to Draken concept that TVS has showed at the Auto Expo 2014, but a lot, especially mechanically is different.

The key points that can be confirmed from the pictures we have here of the TVS BMW bike in the making is that: 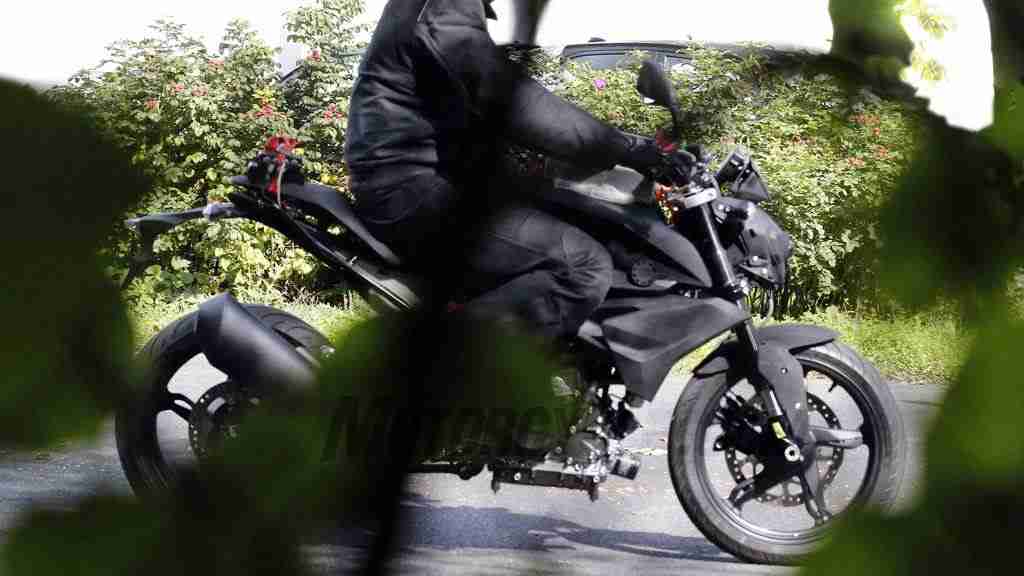 Another key aspect to be noted is that according to the agreement between TVS and BMW the bikes we get here in India will probably not bear the BMW badging. Also TVS will in all probability will make these machines here in India for most of the markets in the east including India and maybe even for the EU region and the US. The export machines will be the one with the BMW badge. Expect an official unveiling at the EICMA or the Intermot later this year. Of course, expect more images to come up before that. Hopefully the promised adventure sport and the supersport offering are also not far behind in development. Do check back or stay in touch us on the go with the IAMABIKER mobile app. 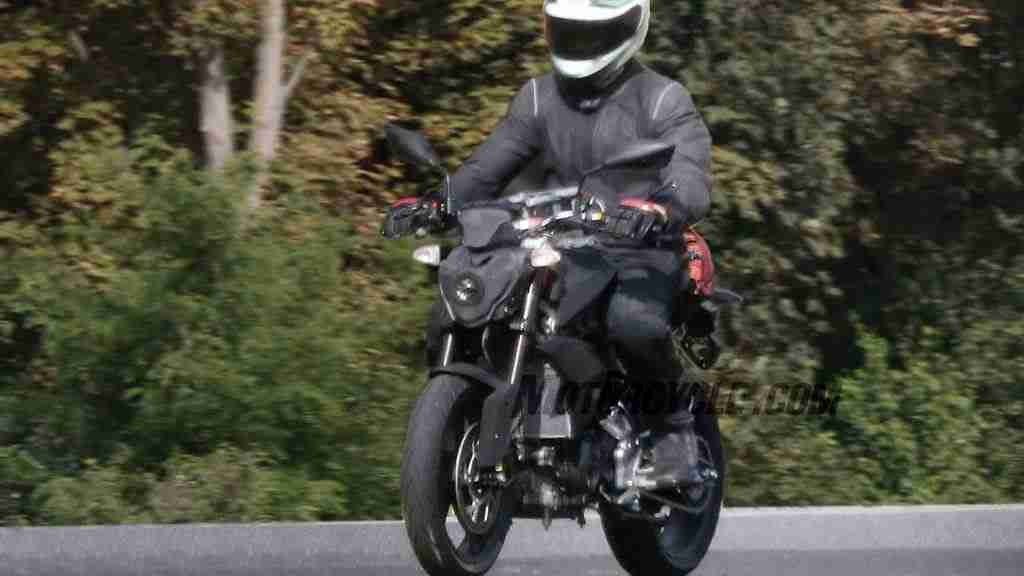