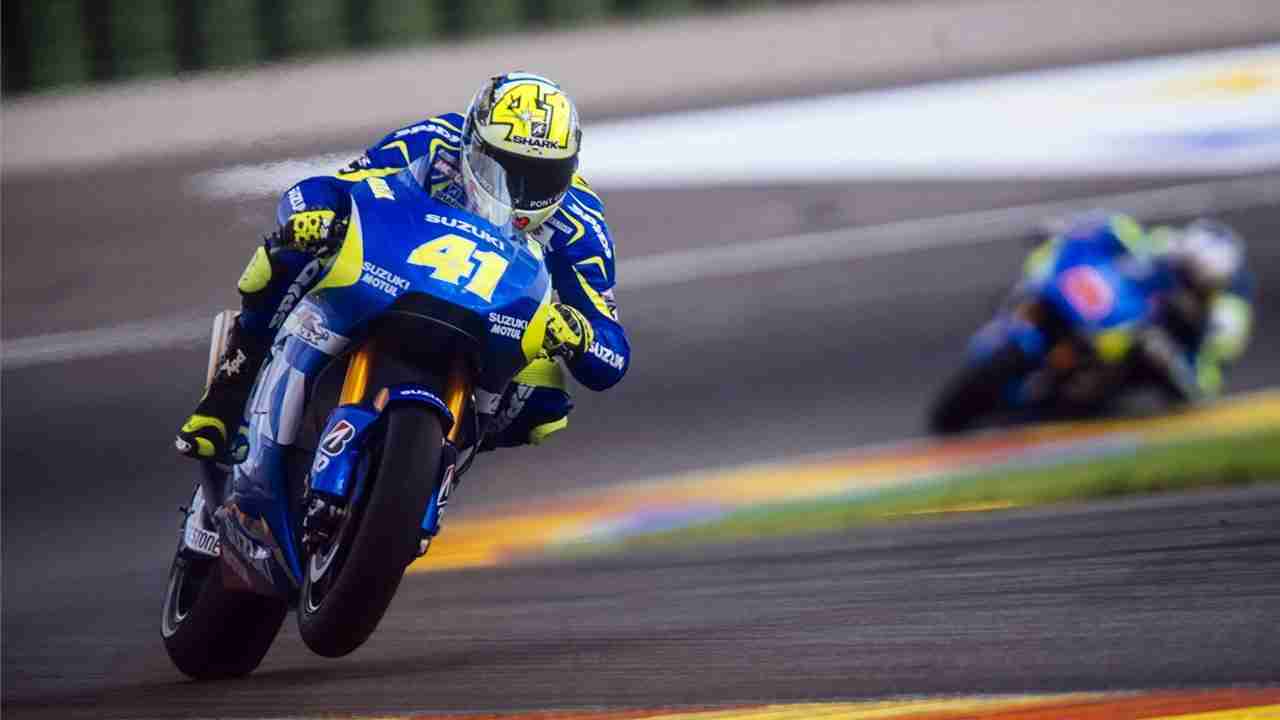 The Sepang test will mark the beginning of Suzuki’s MotoGP campaign. The wildcard entry last season and the post 2014 season testing in reality would have only been a way to gauge their level with the rest. Clearly the 2015 GSX-RR needed more work, but the definite surprise was the fact that Aleix Espargaro was already a couple of seconds faster on the bike during the test than test rider Randy De Puniet ever was. The winter break meant that the Suzuki engineers had enough time to address the only problem GSX-RR seemed to have, straight line power. On every other front the Suzuki MotoGP bike seemed to be doing well. It would really be interesting to see what Aleix Espargaro can do with this machine. Lets not forget Maverick Vinales, a huge talent as well. Pretty sure once he gets hold of the new riding style needed to tame the bigger bike he too will blaze the track. Both riders in a recent press release stated that they are confident that they will be able to take the bike and perform at the highest levels. Realistically, if they can be ahead of the satellite bikes or at least be amongst them the first year, it will be a feat in itself. Over the course of the 18 races we are expecting at least a podium from Aleix Espargaro. Testing begins today on the Sepang track, a fast technical track thats slightly longer than 5.5 kms.