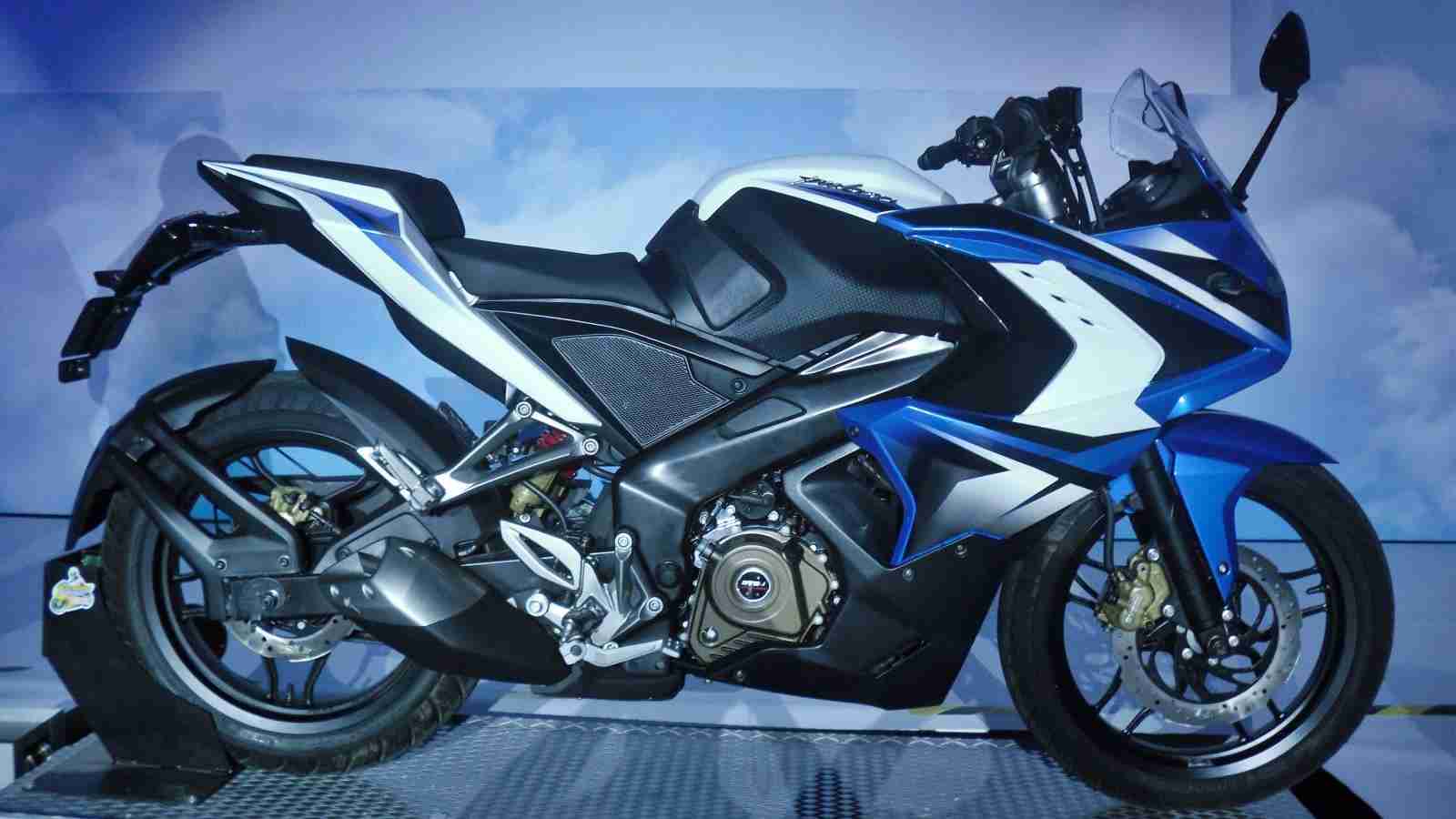 The photographs we have here is of the all new Pulsar 200 SS at its unveiling in Turkey. Looking similar to the Pulsar 400 SS showcased at the Auto Expo 2014, the Pulsar 200 SS and the 400 SS are much awaited in India. It is expected to come with fuel injection and with a slight power bump over its naked counterpart. It will however not get ABS. The Pulsar 200 SS has been spotted several times all over the country testing; even way up north doing river crossings in the mountains. It sure is surprising to see Bajaj unveil it abroad rather than at its home ground first. Either ways the good news is that Bajaj does confirm that the 200 SS launch will happen in the coming months, basically in the first half of the year. Expected price for the new Pulsar 200 SS lies at an ex-showroom price of 1.2 lakh. It will take on the Yamaha R15/ Honda CBR150R and its own KTM Duke/RC 200 at that price.

Design wise, the bug eyed looks with the dual projectors surely are going to be popular. But you cannot shred the feeling of it being visually complicated. Lots of lines going around the bike. Either ways it does look good overall and in yellow it looks right out of a movie, you already know which one. The folks at Turkey sure are lucky, not just because of the early unveiling but also the fact that the Pulsar 200 NS sold there is fuel injected. Bajaj are surely aiming at making the Pulsar’s and Discover’s a global brand. We will keep you posted on the latest development as always. Do check back here or you can download our app to be informed on the go.